Enable Javscript for better performance
Producer Sendhil Thyagarajan: A theatrical run is not the only measure of a film's success- Cinema express
ADVERTISEMENT

Producer Sendhil Thyagarajan: A theatrical run is not the only measure of a film's success

Sathya Jyothi Films has seen many ups and downs over its forty-year existence. The coronavirus scare is the latest, but the company seems to have a plan. "Apart from what we do on television, we have about six films in production - one with Hip Hop Aadhi, one with Alphonse Puthren, and a Kannada film with a huge star. The lockdown has not hampered our films as most of them are in the pre-production stage," says Sendhil Thyagarajan, Managing Partner of Sathya Jyothi Films, who notes that those who rely on daily wages are most affected. "We are doing what we can do for them. About 80,000 of them work in our Tamil industry, and hopefully, we will be allowed to resume work quickly. By June, I expect things to get back to normalcy."

Your film, Pattas, has reportedly secured a record impression of more than 13 million, making it the highest for a Dhanush film. How important are television ratings for a producer? 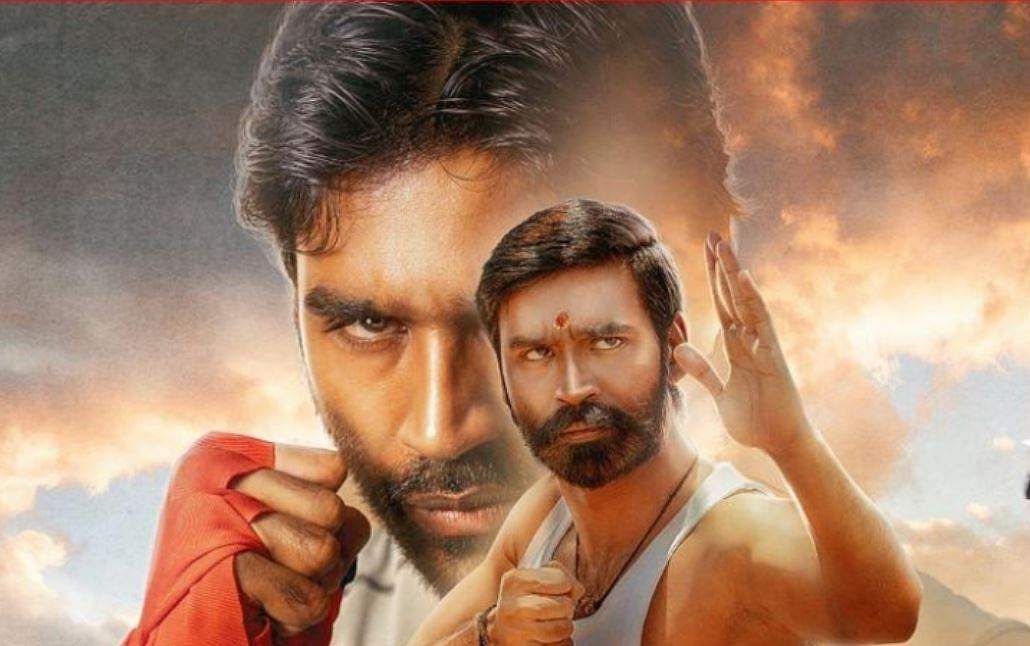 It's a measure of overall audience viewership, and we realise that only if the film is good, will people watch it on television. TV also caters to a different demographic, and it is clear that a theatrical run does not offer a full measure of a film's success. If we go back in time, Michael Madana Kama Rajan, for instance, did decent business in theatres, but turned out to be a bigger success when it premiered on television. A film's run is limited in the theatres and factors such as word of mouth and competition affect the box office collection. TV runs are fairly insulated from these issues. Today, it makes for almost 30-40% of the overall collection. The share from theatres is not what it used to be during the release of films like Baasha, Karakattakkaran and Moondram Pirai. There's also the overseas market which has always been a huge contributor, from the days of MGR who commanded a big market in countries like Sri Lanka.

How do you see the influence of these differing platforms on different centres?

We understand it to be very different. For those in C centre and even some B towns, watching films in Netflix or Amazon Prime is still not a habit. In places like Madurai and Tirunelveli, 98 per cent of people still watch films on cable TV. This is why large corporations such as Amazon are betting on regional content to penetrate the smaller towns.

Many eyebrows have been raised following the straight release of films on OTT platforms. As a producer, how do you view this trend?

There is no option for those who have invested money. If they feel like they are getting a good deal, then it's a business decision. For big films, theatrical release plays an important role, and this cannot be ignored. Small films might not get the number of screens they want, so if they get a good deal, this is just another avenue.

After Pattas, you are teaming up with Dhanush for two films -- one with Ratsasan director Ram Kumar and another with Karthick Naren.

The film with Karthick Naren is currently in the preproduction stage and GV Prakash is associated with that project. We know about the creative output Ram delivered with Ratsasan. His film with Dhanush will be something like that, but on a larger scale. 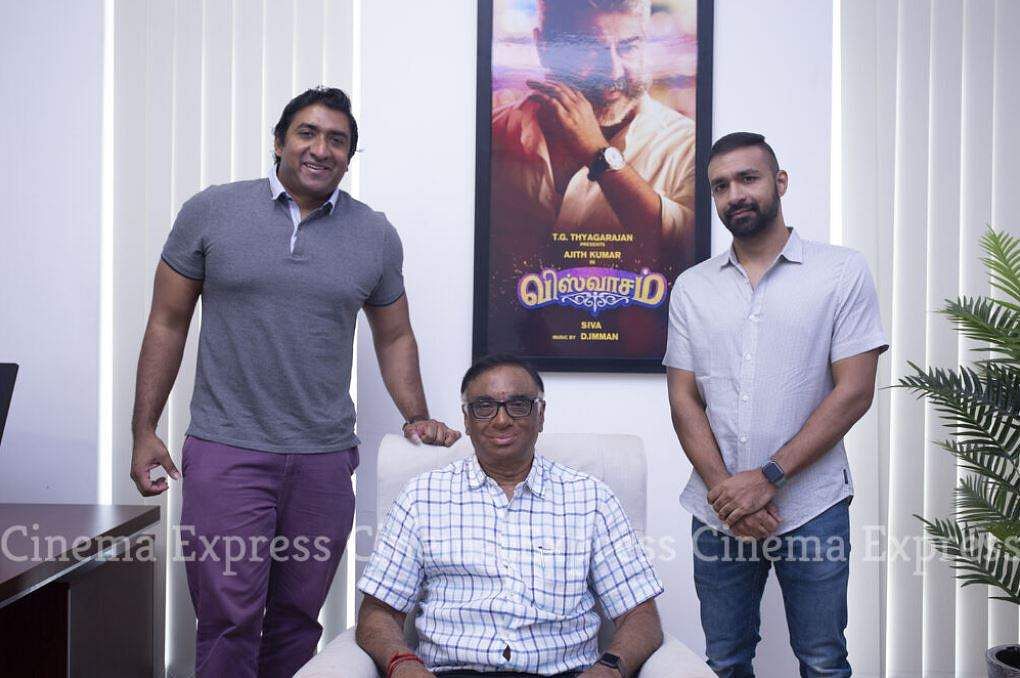 Most large production houses seem to be focussed on big-budget films centred on stars. Why don't we see them invest in smaller films?

As far as we are concerned, we have introduced many directors and talents. We have done a film like Em Magan that marked the film debut of a television show director. Despite alongside a Suriya film, it was a success. The last small film in Tamil to do great numbers without big stars is Kumki. The number of screens has reduced drastically in our state. In the 90s, we had 2500 screens, but now, we have only got 700 compared to Andhra's 3000 plus screens. That's why their box office numbers remain phenomenal and films such as Rangasthalam make more money than our films. On a world scale, China has become a huge player for Bollywood because they have got 60,000 screens compared to 8,000 in India. Families still want to watch films on large screens. That's why we have done a lot of family-friendly films.

Taking over a production house that has seen the evolution of Tamil cinema, how has the experience been on a personal level?

I vividly remember going to the sets of Kaakki Sattai as a toddler (smiles). My grandfather has made many Tamil, Telugu and Hindi films, many that turned out to be hits for MGR and Rajini, back in those days. We recently met Kamal and he spoke about what I was like during the shooting of Moondram Pirai. The film industry is what we know. More than a business, it's a passion. With films like Baahubali and Dangal doing well in China, all eyes are on the film industry. Personally, we have been around for a long time, and look forward to continuing the good work.