Sahana Gowda: I am a huge fan of Rashmika Mandanna

The social media sensation, who is being compared to the Pogaru actor opens up about her plans to take up acting

Sahana Gowda became an internet sensation because of her recent Tik Tok video, where she mimicked a media interaction of Rashmika Mandanna for her film Pogaru. The video became viral with 1.7 million views till now and people have begun comparing Sahana with Rashmika, for her looks. 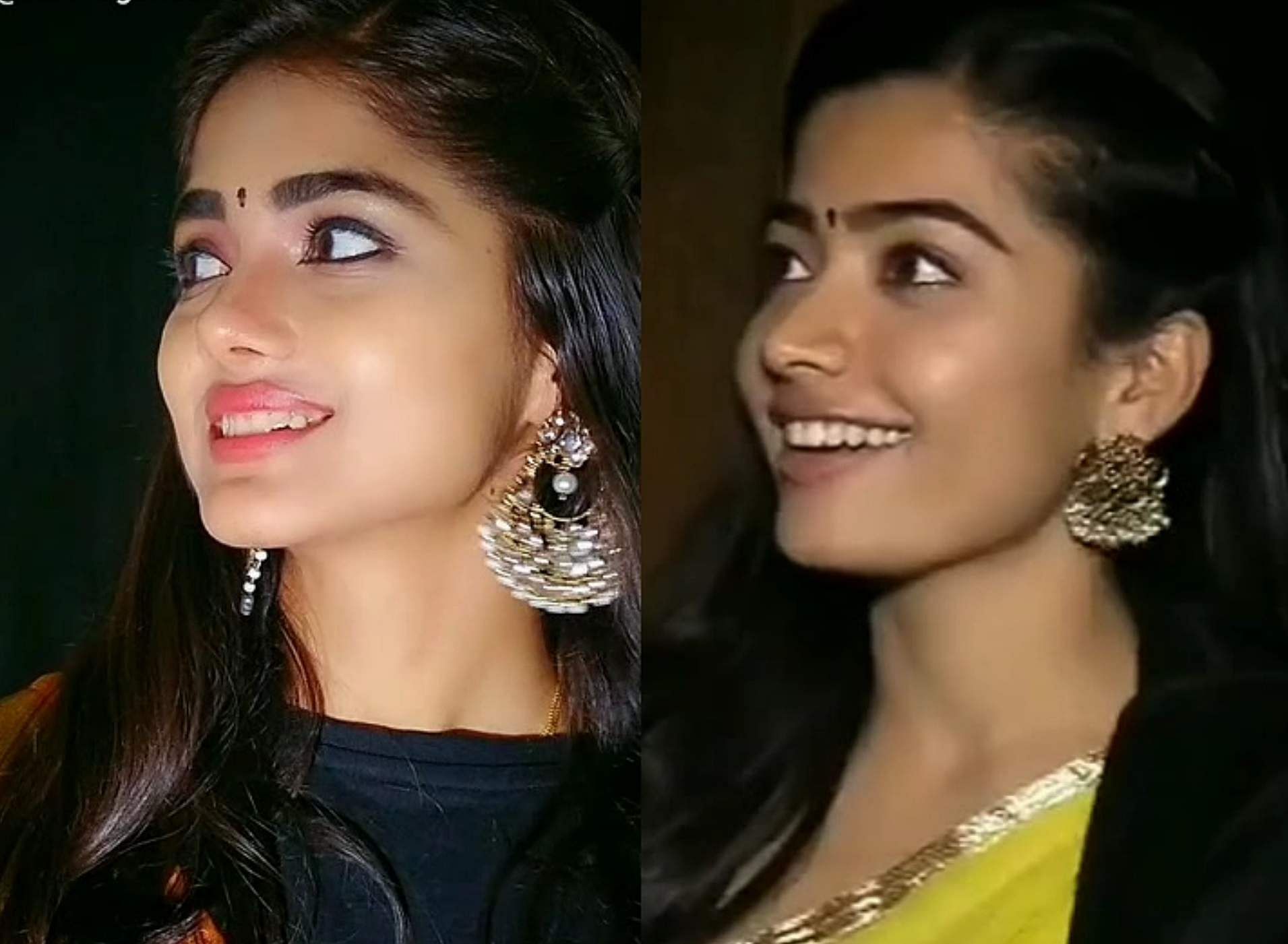 The 20-year-old is being bombarded with messages in her social media inboxes and has also managed to bag a couple of offers. Sahana, who is currently studying architecture, says this is her first interaction with media. “The way Rashmika reacted during Pogaru press meet was trending on social media, and it caught my attention, and I decided to recreate the same expression. The video has grabbed the attention of many filmmakers and I have also been approached by senior director Sihi Kahi Chandru, who wanted to cast me in a teleserial.”

Sahana says that she is currently figuring out ways to balance her studies and acting, "Though I haven’t been to acting classes, I am a very expressive person and I believe this will be a huge boon for me when I take up acting. I am currently discussing my acting offers with my parents.”

Interestingly, Sahana Gowda has been a fan of Rashmika since her debut in Kirik Party. “I even got spectacles just like the one Rashmika wore in the film. My college mates used to compare me to her,” she says. Sahana adds that she also loves Radhika Pandit for the way she has handled her career.

“I am in discussion with Shine Shetty for a web series. However, due to the lockdown, I am not able to give an official confirmation. I am in talks with Amazon Prime and I will present a demo soon,” says director Rahul Sukirana, who is also looking forward to casting Sahana Gowda as the female lead.