'Chris Pratt and Tom Holland were a blessing for Onward'

....says Tarun Lak, the India-based animator from Pixar, who had worked on the company's latest offering

It is always fun to see our favourite stars join hands for new projects. Chris Pratt and Tom Holland, who are better known as Star Lord and Spider Man in the Marvel Cinematic universe, have turned voice actors for the upcoming Pixar film, Onward. The film, which is set in a suburban magical world, revolves around two elf brothers (voiced by Pratt and Holland), who cast a spell, and end up reviving the lower half of their dead father. They are left with less than 24 hours to get the missing half of the body. Tarun Lak, the India-based animator from Pixar, who has worked on the project, describes it as a film for everyone. "I am pretty sure that everyone will enjoy the film, regardless of their age. It is the kind of film that can't be restricted to a particular set of viewers. While the fantasy world and humour allure the kids and teens, the adults will love the emotions in it.  Onward, in that sense, is a complete family film," he says. 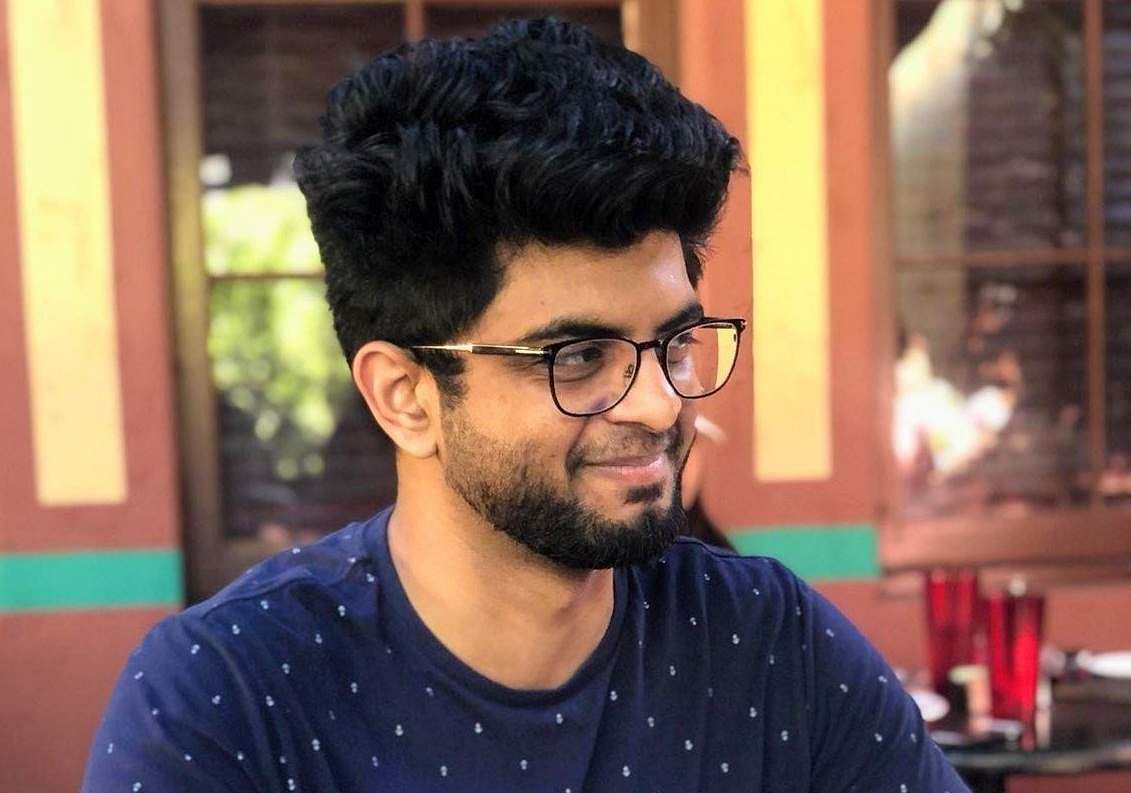 Chris Pratt and Tom Holland are known for being expressive both on and off-screen. Did that come in handy for the animators? "It's surely a blessing to have such expressive voices onboard. They made the job easier for us, as there is so much life in their performances," he says.

Pratt was a part of The Lego Movie, and Holland recently lent his voice for Spies in Disguise. But, Tarun says the team didn't take any references from their previous works. "We had to start everything afresh for Onward. Both the animation team and the lead actors had to unlearn and relearn a lot to adapt to the world of this film."

The base story of Onward is heavily inspired by the death of director Dan Scanlon's father, when he and his brother were young. Tarun says that the director was very emotionally invested during the making of the film. "Since the story is so personal to him, he made sure that the entire team understood the emotions, and reflected the same on the film."

The animator assures that the transition between the fun scenes and the emotional bits in the film will be seamless, and the audience would hardly realise the changeover. "Scanlon had complete control over the mood of the film. Whenever he felt the film was drifting away from the path it was supposed to travel, he sat with us, and made sure that the right emotion was delivered in the exact proportion. I am confident that the audience watching the film would go through the entire gamut of emotions without even realising it."

Creating a fantasy world, where magical creatures like elves, cyclops, and gremlins live together, in a suburban setting, is no easy task. But, Tarun shares that the requirements from him were very clear, and he faced no difficulties in designing the animated realm. "The direction and the writing team had a clear vision for every single character in the film. All, we had to do was follow their instructions and add a bit of our creativity to it," he says.

Though Tarun had earlier been a part of many award-winning films like Spider Man: Into the Spider Verse, he feels Onward is his most personal work yet. "The film has a lot of heart in it. I can't think of any other animated film with such strong emotions. We've made the film with so much love and I hope the audience enjoys it as much as we did," he signs off.