Pressing the refresh button for my acting career: Neha Shetty

Currently in institutional quarantine in Bengaluru, the actor is longing to get back home; she talks about her reason to shift to Mumbai and why pursuing a course at NY Film Academy was important

"It feels good to be back to Namma Bengaluru and I can’t wait to get back to be with my parents for a while,” says Neha Shetty, the Mungaru Male 2 heroine who landed in the city on Friday from Mumbai. The model-turned-actor had shifted her base to Mumbai a couple of years ago. She is currently in institutional quarantined for seven days and is counting the days to be at home and spend time with her parents.

“Coming from Mumbai to Bengaluru was a hectic journey, but it’s worth it. Compared to Mumbai, Bengaluru is not bad. I am saying this because my friends, who are away from home, are worried about their parents. I am glad Karnataka has put us in quarantine, and they are taking good care of us. I was telling my mom, ‘It feels like so close, yet so far.’ The countdown has begun to be at my home sweet home,” says Neha.

The two-film old actor now intends to press the refresh button in her acting career. She was in New York during the last six months of 2019, where she did a four-month course at New York Film Academy. Having walked the ramp, she made her film debut with the Ganesh-starrer Mungaru Male 2, directed by Shashank, in 2016. She also marked her stint in Telugu films with Puri Jagannath’s directorial, Mehabooba, in 2018. 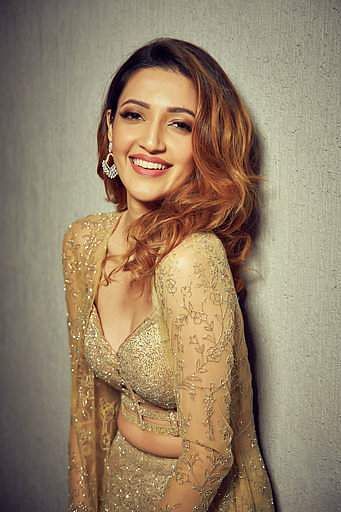 “Back in Mumbai, I started looking for work and preparing for 2020, when I would start shooting in June-July. But the pandemic came as a hurdle. Though in the beginning, I was not that serious, thinking that things will settle down slowly, now it looks like the virus is not ready to stop. That’s when I wanted to be at home with my parents, and finally, I got a ticket to Bengaluru,” she says.

Recalling her plans to take up a course at New York Film Academy, she says, “I wanted to be an actor since childhood. I like marking my milestones, and wanted to do something better for my career. Though acting is the only thing on my mind, I became a model and immediately took up film projects. In this melee, I could not do an acting course, which I finally did that too. NewYork Film Academy gave me a new experience. The institute taught me a lot in a short period, and I got to meet teachers, who had worked as actors in Hollywood. It enabled me to improvise my way of acting. I know the right balance now. It was a great learning experience,” she says.

Neha is now planning to look for work in all languages possible. “I will always be part of the cinema in whatever way possible. I am looking to be the face of Kannada, Hindi, Tamil, Telugu and Malayalam films,” says Neha, who adds that she decided to shift to Mumbai because she always thought as a child that all actors, irrespective of which language they work in, stay in Mumbai. That was in my head, and I want to live the way I had dreamt it,” she reveals.

To keep herself busy in Mumbai during lockdown, Neha read about human thoughts. “I like to delve into psychology. I also did a few courses online. Since I like dancing, I also tried my hands on online yoga classes with a couple of friends. I also tried doing a short film,” says Neha, adding, “I love to watch movies, as it helps me judge the content as well as observe and learn from the works of various artistes.” 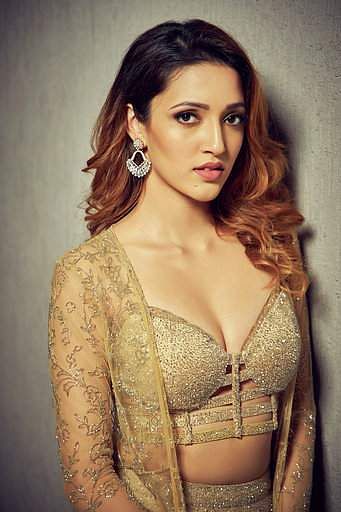