Abhishek Shankar: I wish I had done more films before stepping into television

On the occasion of his silver jubilee year in acting, TV personality Abhishek Shankar—famous for playing the lead in Kolangal—traces his 25-year-old journey

If you grew up in a TV-obsessed household, it’s likely that you are already familiar with many ‘chinna thirai’ faces, well before you know what their names are. Abhishek Shankar is among our television’s most recognisable faces. Often called ‘Kolangal’ Bhaskar, based on Kolangal, one of the first Tamil 'mega serials’ to have a long run of about seven years, Abhishek isn’t only a soap actor as many believe. In fact, he made his debut in 1995 with Mogamul, directed by three-time National Award winner Gnana Rajasekaran. In this conversation, the actor discusses his journey in both television and cinema, as he touches upon his aspirations, disappointments, and more.

Film shooting is slowly getting back on track. How is it to get back to business after such a long break?

I think a return to normalcy will take time, but I am glad we have started the transition. We, artistes, are like nomads. We keep roaming but I don't know when it would be possible again to travel away from the city for shooting. I used this break to engage in much introspection. I have dusted off my awards and shields, read letters from fans, and reflected on how my journey has been.

Sure. I was born into an average middle-class Tamil family in Mumbai. I was familiar with the works of Guru Dutt, Raj Kapoor, and Amitabh Bachchan, and found Tamil cinema only later in my life. I was launched in a non-commercial film called Mogamul. That was a thirai kaaviyam. The initiation was way too big for me. Looking back, I wonder how my life would have shaped, had I made my debut with a commercial film.

I have had some great memories along the way. I think Ilaiyaraaja sir's appreciation for my work in Mogamul ranks right up there. It was overwhelming to learn that a legend had enjoyed composing to my performance.

What were your aspirations before Mogamul?

I was a typical Mumbaikar, in love with cinema and cricket. Ganesh Chathurthi was when we would showcase any creative skills we had. Artists like Shankar Mahadevan were born out of that culture. Even then, I was an avid cinephile, and was critic of sorts. If I had not become an actor, I would have become a teacher of cinema. My life would have been about the movies, even if Mogamul had not happened. 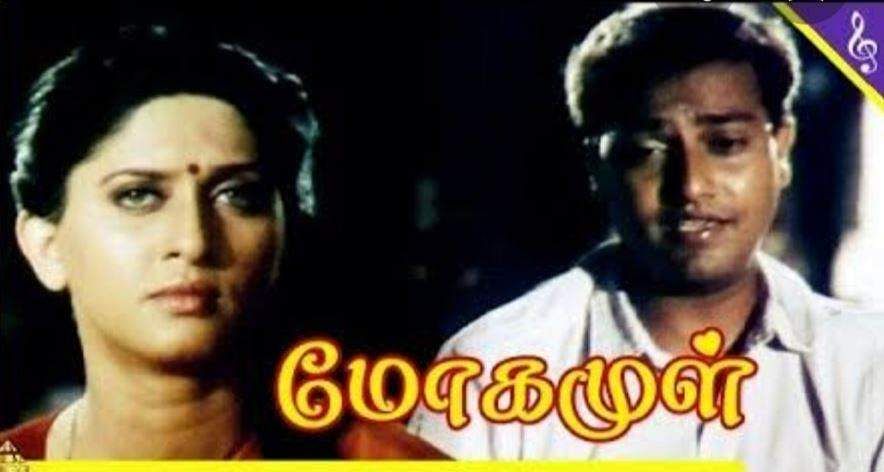 How did that film happen?

I bumped into my friend, writer Akilan Kannan, who told me Gnana Rajasekaran sir was looking for an actor with knowledge in music. After the audition in Chennai, I thought I had bagged the role. When I told my friends that I might be the hero, they laughed. I heard from the makers eight months later, and the film took a further three years to get made. It was hard.

You turned director too with a film called Kadhai, about a writer who commits crimes to make his stories authentic.

I am a quiet actor who observes a lot while shooting. That's how my fascination for the craft started. Kadhai was supposed to have Madhavan and Sneha in the lead but things didn't fall in place. My producer, Rajan Radhakrishnan, who bankrolled films like Mounam Pesiyadhe, told me to go ahead with a new cast. Now, I guess the film would have grabbed eyeballs if it had a bigger star cast. Unfortunately, the film didn't release at the right time. Nevertheless, it got critical acclaim and was part of international film festivals. Now, with the advent of OTT platforms, I hope to get back to direction again.

Tell us about your transition to television from cinema.

It was a difficult period in life. Three films that I had acted in got stalled. I didn't know anything other than cinema. The small screen industry was beginning to take off then. Udhaya Geetham director K Rangaraj sir cast me in this weekly serial called Yaar Andha Nilvu. I was paired opposite Vinodhini in it. And then, my first mega serial was also with him—it was called Kudumbam. That's how this journey began.

And then, of course, you did Kolangal which turned out to be a phenomenon.

To be honest, I never realised how successful the serial turned out to be, while I was acting in it. I used to get mobbed when I went to temples with my wife. People would approach me and ask questions like, “Bhaskar sir, Abi madam yaen varala?” I think it is only now that I am really enjoying the success of Kolangal. Strangely, you don't relish or realise the good times when you are actually having them. You realise value only in retrospect. Chiththi, Metti Oli, Kolangal… people still talk about them. Migaperiya padhivugal! 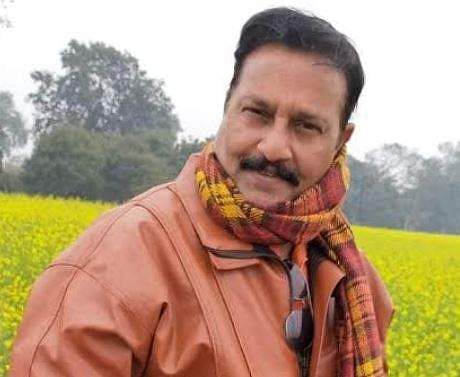 Featuring as long as you did in a serial like Kolangal, you must have forged some strong relationships with the cast and crew members.

We all became a family. Subhalekha Sudhakar sir turned out to be a father figure to me. Nalini madam would bring us lunch. The core cast members—Devayani, Thiruselvam, Nalini madam, Sudhakar sir, and I—would often go to Ratna Cafe and eat. We shared a beautiful camaraderie. To date, we wish each other on birthdays and anniversaries. Ezhu varusham oduchu!

Looking back, anything you would consider changing about your career?

(After a long pause) I guess I should have done more films and not immediately began working for television. I don't regret it, but if I had done more films, my career would have been different. I am someone who doesn't go after people, looking for roles. I am terrible with PR, and prefer to let my work do the talking. Today, I am among the busiest character artistes and serial actors. Right now, I have my hands full with projects, with six of my films awaiting release, including Vijay Sethupathi's Ranasingham.