Enable Javscript for better performance
Vidya Balan: Shakuntala Devi didn’t let her gender get in the way of her achievements- Cinema express
ADVERTISEMENT

Vidya Balan: Shakuntala Devi didn’t let her gender get in the way of her achievements

In this edition of Time Pass, Vidya Balan talks to us about her upcoming film Shakuntala Devi, portraying the various layers of the "human computer" in this biopic, working with Anu Menon, and more

In talking about the new wave of women-centric cinema, it’s impossible not to credit Vidya Balan. The Bollywood star, last seen on the big screen in last year's Mission Mangal, evinced excitement about her upcoming straight-to-OTT film, Shakuntala Devi, in which she plays the titular character. "At first, I knew of Shakuntala Devi only as a ‘human-computer’ and her talent for performing calculations in record time. When director Anu Menon came to me with a one-pager and told me that we would be telling the story from the point of view of her daughter, I was intrigued. It humanises her; otherwise, you look at her only as a genius. She wanted to have it all and lived her life to the fullest. I find such women to be very inspiring," said Vidya Balan, to senior journalist Kaveree Bamzai, in a chat arranged as part of Time Pass, a series of webinars organised by The New Indian Express group. "She didn't let her gender get in the way of how far she got in life. She was not with guilt about having a life outside of being a mother. Often, you hear from the most successful women about how challenging it is to balance both. The complexity and contradictions excited me about her,” said Vidya, in this session presented by SRM Institute of Science & Technology.

Vidya noted that there aren’t very many mother-daughter stories being told and hoped this would change. "Her daughter just wanted a normal mother, but Shakuntala’s work took her across the world. Whatever be your accomplishments, when you are a mother, you are not expected to be anything beyond that,” she said, and noted that women make choices in life that temper their own expectations about their lives. "Shakuntala Devi’s is a fascinating story about a woman who said, 'I am a mother, I am a wife, but I am also Shakuntala Devi'. She embraced that identity, as much as she embraced her shortcomings. She didn't expect herself to be perfect but knew she was amazing just the way she was." Without revealing much about the film, Vidya shared that the film would cover the icon's books on homosexuality as well. "Talking about this topic was a big part of her life. She wrote a book on homosexuality at a time when many didn't even know the spelling of the word in our country." 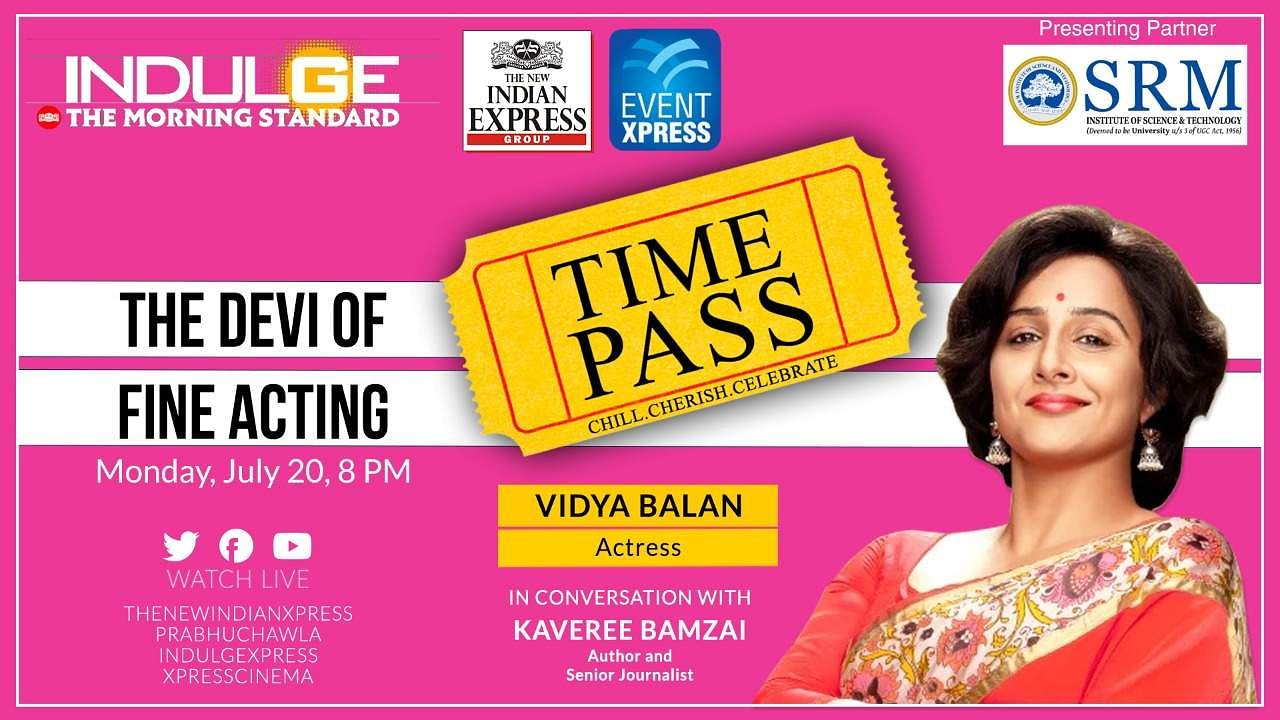 Vidya credited director Anu Menon for how the film has shaped up. "My first experience with a woman director has been stupendous but I don't know if it has anything to do with her being a woman or just her being a consummate professional. Anu brings out the best in people and I really liked how she approached the film as a story of a hero and not just a woman-centric film," she concluded.