Urvashi Rautela: We should remove the taboo around virginity

The actor, along with co-star Rumana Molla, talks about her new comedy Virgin Bhanupriya, releasing on ZEE5

Virginity films are their own comic sub-genre. From Losin’ It to Easy A to The 40-Year-Old Virgin, Hollywood has varyingly ribbed the hunt for your first time. Hindi titles have been few — Rahul Bose played a virgin ad executive in Mumbai Matinee (2003) — and fewer still have been films from a female perspective. Worse, it’s treated as a taboo: a sign of embarrassment (for men) and moral sanctity (for women).

The new ZEE5 release, Virgin Bhanupriya, looks to put a spin on this mindset. Directed by Ajay Lohan, the film stars Urvashi Rautela as a conservative young girl in Mumbai. When an astrologer declares she will always remain a virgin, she sets out to prove him wrong. Joining the cast are actors Gautam Gulati, Rumana Molla, Archana Puran Singh, Brijendra Kala, and others.

“It’s important to realise that virginity is circumstantial,” Urvashi says. “Every person carries different ideas of what love means to them. So while we are not saying that sexuality should be silenced, we should remove the taboo around virginity.” In the film, Bhanupriya is pressured into leading an active sex life. She propositions several men but it never works out. Her parents are separated, which further affects her notions of love and companionship. “There are 4-5 guys that come into her life but she finds it extremely hard to make love,” Urvashi shares. “Virginity, in the end, is a personal choice. It shouldn’t be the catalyst to make you do something that you find uncomfortable.” 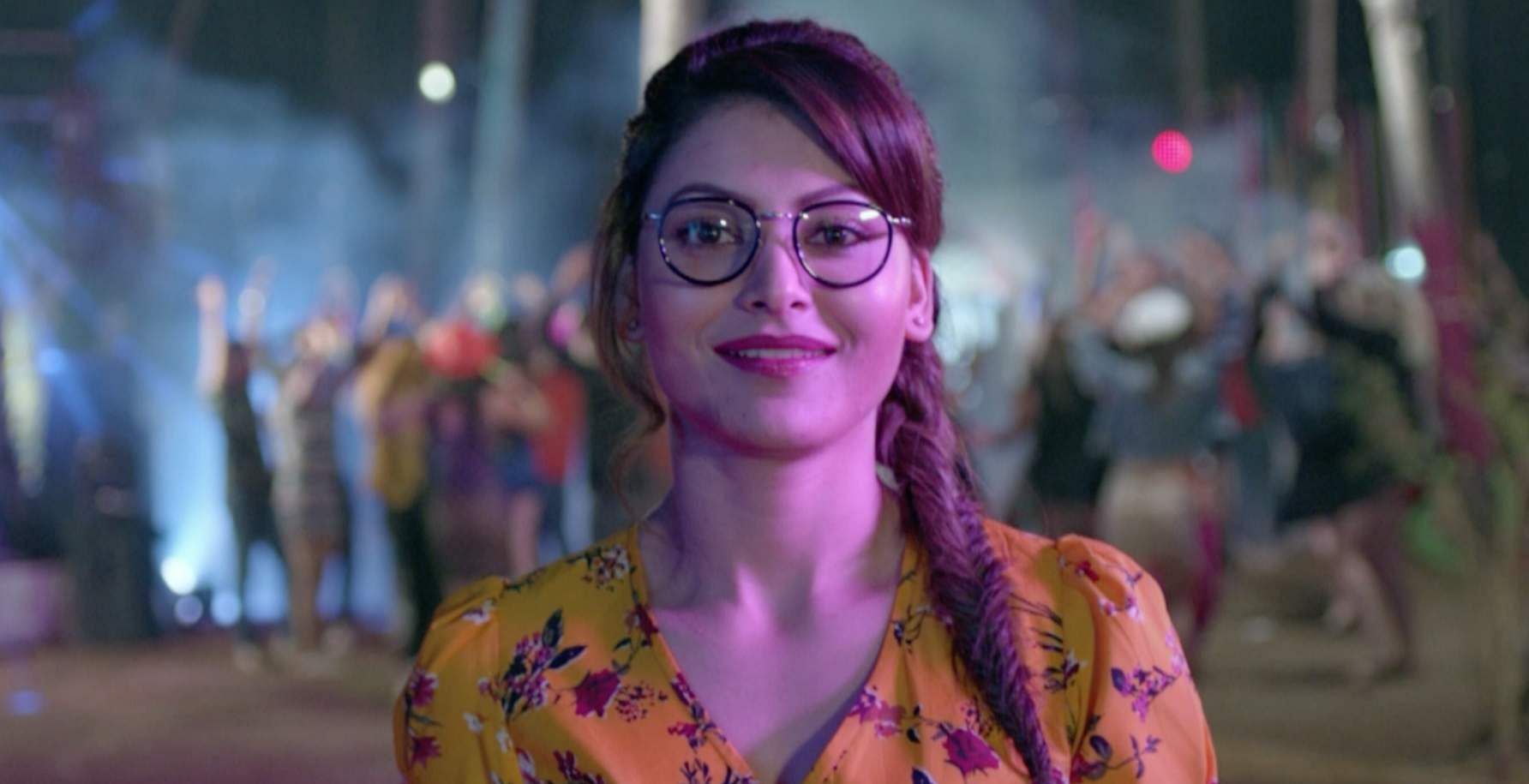 In the past, Urvashi’s films like Great Grand Masti and Hate Story 4 have been criticised for catering to the male gaze. The actor, while not commenting on her previous work, says it’s great that female desire is being acknowledged. “I take immense pride that this is my second female-centric film, that too for an OTT platform. It has made me a more responsible artiste. Although I’m playing a conservative character, she’s someone who approaches love on her own terms. I’m grateful that writers today are penning strong female characters.”

Actor Rumana Molla plays Urvashi’s best friend in the film. Her character, Rakul, is an independent woman who’s upfront about her needs. “She is the female version of the womanizer we’ve always seen on screen,” Rumana says. “She likes to run Bhanu’s life and steer it according to her wishes. It’s an endearing, albeit slightly unbalanced, relationship.” The trailer shows her spouting blunt one-liners, including a reference to Rajinikanth’s bones. “Rakul doesn’t speak like a normal person, she throws punchlines. It’s her way of selling her points and manipulating others.”

Both actors refuse the tag of an adult comedy. “I never perceived it as a sex comedy,” Rumana says. “After all, it’s about virginity which implies a lack of it. But I do understand why it’s being perceived that way. When people watch the film, it will clarify everything.”

Urvashi adds, “There’s not a single scene that you cannot watch with friends or family. We’ve communicated our message without losing a sense of sophistication. In cinema, you can tell stories without being raw or in-your-face all the time.”

Rumana has appeared in films like Ek Villain and Pyar Ka Punchnama 2. Her 2017 release, Irada, starring Naseeruddin Shah and Arshad Warsi, won the National Film Award for Best Film on Environment Conservation/Preservation. After Virgin Bhanupriya, she has two more projects in the pipeline. “One is called Zindagi 3 Din directed by Nikhil Agnihotri. The second is How To Kill Your Husband, directed by Akhilesh Jaiswal. Besides that, there’s the second season of Dev DD.”

Urvashi’s upcoming release is the Hindi remake of Thiruttu Payale 2. Directed by Susi Ganeshan, the film also stars Viineet Kumar and Akshay Oberoi. It was shot in Lucknow and Varanasi, and sees her in a small-town avatar. Previously, Urvashi had starred in the 2015 Kannada film Mr. Airavata. On her plans to return to the south industries, the actor says, “I would love to do a film with Allu Arjun or Prabhas. I love the way Allu Arjun dances. I have quite a few favourite actors down South I’d like to work with.”