Vir Das: Threatening is not the same as trolling

The actor-comedian chats about his new charity special, Inside Out

Like all comedians, Vir Das too has been adapting to the lockdown. Over the last few months, he has performed live shows for a faraway audience over Zoom. Around 30 of these gigs, all performed between March to June, have been stitched together in a new standup special titled Inside Out that is available on Vir’s website, to be watched for a small donation. In the latest edition of Time Pass, a series of webinars conducted by The New Indian Express group, Vir sat down with senior journalist Kaveree Bamzai and TNIE’s Entertainment Editor Sudhir Srinivasan to talk about his new, unique show.

“When the pandemic started, in order not to go insane and try and raise money, I started doing these shows,” Vir explained. The challenge of doing comedy over virtual calls was, of course, getting people to ease up. That’s perhaps why his first question often is, “What’s the first thing you want to do once the lockdown ends?” Vir admitted that he underestimated how vulnerable people were feeling in March. “They would say stuff like ‘I miss my loved one’ or ‘My father is going to die.’ So, I can’t go, ‘Anyway, what’s up with airline food right now?’ I had to have a conversation with them."

Over the years, Vir, born in Dehradun and raised in Nigeria, has performed all over the world, and his specials (Abroad Understanding, Losing It, Vir Das: For India) lean heavily on his international identity as a performer. He has also acted in the American shows, Whiskey Cavalier and Fresh Off the Boat. But the challenges arising out of the pandemic were something else. “It has been two years since my last world tour. I had forgotten about my international fanbase until they started showing up on Zoom. We had people from Poland, Wuhan, Norway, Australia, South Africa... I realised that this is possibly the first time in my life that we all have global common ground.”

The format, he said, has brought him closer to his audience. Eschewing the combative nature of crowd-work (“It’s like battle, you have to be mean”), he has been talking to them at a more personal level. A man in Singapore missed his family. A boy rued passing on a foreign scholarship. Vir shared that he has managed to check on 45 of them to see if their wishes have come true. “There was a couple who had a baby in the lockdown. Their dream was to take their child out in sunlight. We have used their photo in the end credits.”

Addressing the present situation in Bollywood, Vir said it upset him to see the insensitivity around mental illness. “I had only met him (Sushant Singh Rajput) once. What’s saddening to me, apart from the death of a great artiste, is the death of realistic rhetoric around mental health. Suddenly, many news anchors, who do not engage in any great research, are experts on mental health and depression.” 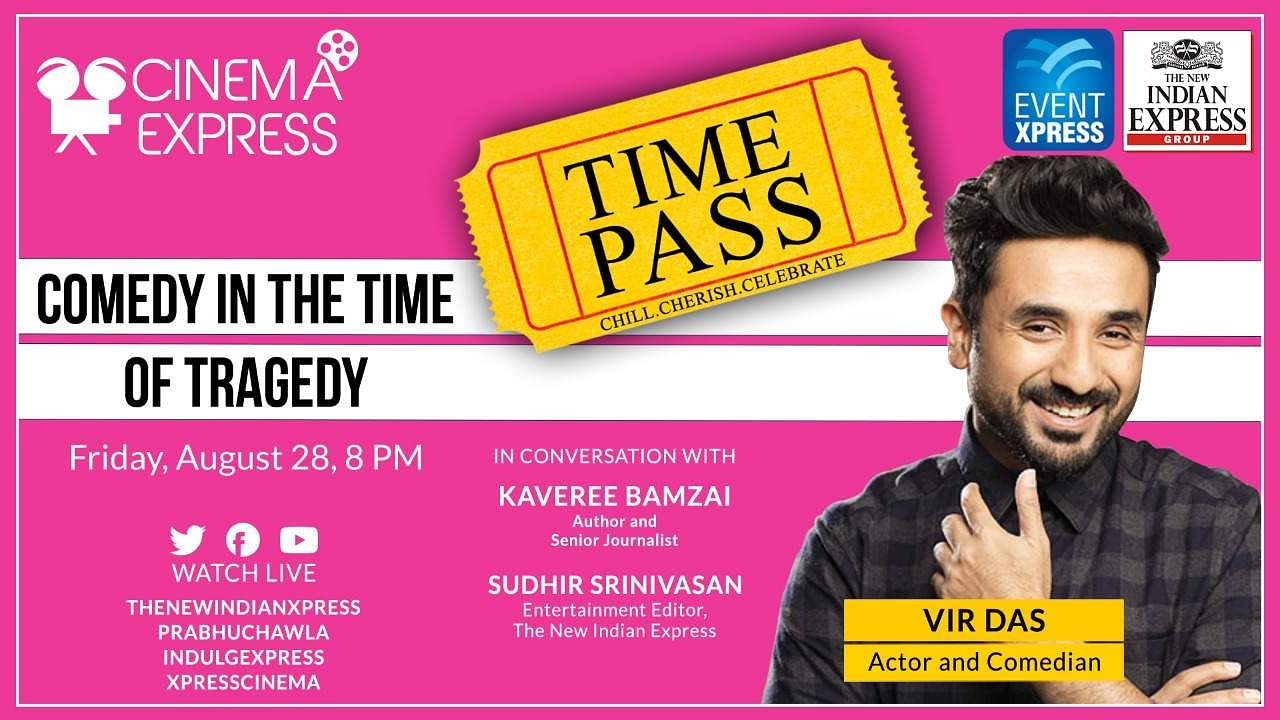 Reflecting on the social media abuse his work as a comedian sometimes gets him, Vir spoke about the distinction between trolling and threatening. “I take the freedom to say whatever I want. So, I must, in all good faith, grant that same freedom to my critics. But if you are threatening somebody’s safety, if you are outing a person’s address, the line has to be drawn.”

Vir recently starred in his home production Hasmukh, on Netflix, and will be shooting a rom-com in January. His company, Weirdass, is producing three new shows for OTT. Comedy, of course, will continue, with or without live shows. “The minute we can figure out how to do it safely, you will see a live event boom that will shock you,” he said.

TAGS
Vir Das Inside Out