Enable Javscript for better performance
Prem: I couldn't see any other actor fitting into the role that Shivanna played in Jogi- Cinema express
ADVERTISEMENT

Prem: I couldn't see any other actor fitting into the role that Shivanna played in Jogi

As the film clocks 15 years today, the director says the movie, which delves into the mother-son bonding, holds a special place in his heart

August 19 marks a special day for Shivarajkumar as his film, Jogi, directed by Prem, was released this day 15 years ago. Fans of the Century Star have already begun the celebrations by bringing in 40 celebrities from different backgrounds — actors, directors, music composers, rappers, producers, and sportspersons, to release a common DP of Shivanna from Jogi.

Released in 2005, Jogi's emotional notes, especially between the mother-son duo brought alive by Shivanna and Arundathi Nag, was praised. The movie turned out to be one of the biggest blockbusters in the Kannada film industry. While its songs ruled the audio market, one particular song, Beduvanu varavannu, composed by Gurukiran, has been an evergreen hit.

“Jogi was one of the films that marked a century in over 61 theatres, and it’s a film that broke many records of that time,” recalls director Prem, who even today is fondly called Jogi Prem by his colleagues and fans.

“Jogi is a film, which will always hold a special place in my heart, and this year, it has added sentimental value because I lost my mother last month,” says Prem, adding, “Jogi was not just a film to me, it was an experience that came with a lot of life lessons. I got the inspiration to make it from my mother, Bhagyamma, and I tried to bring her characteristics and her lifestyle on screen through Arundathi Nag, who completely justified the role.” 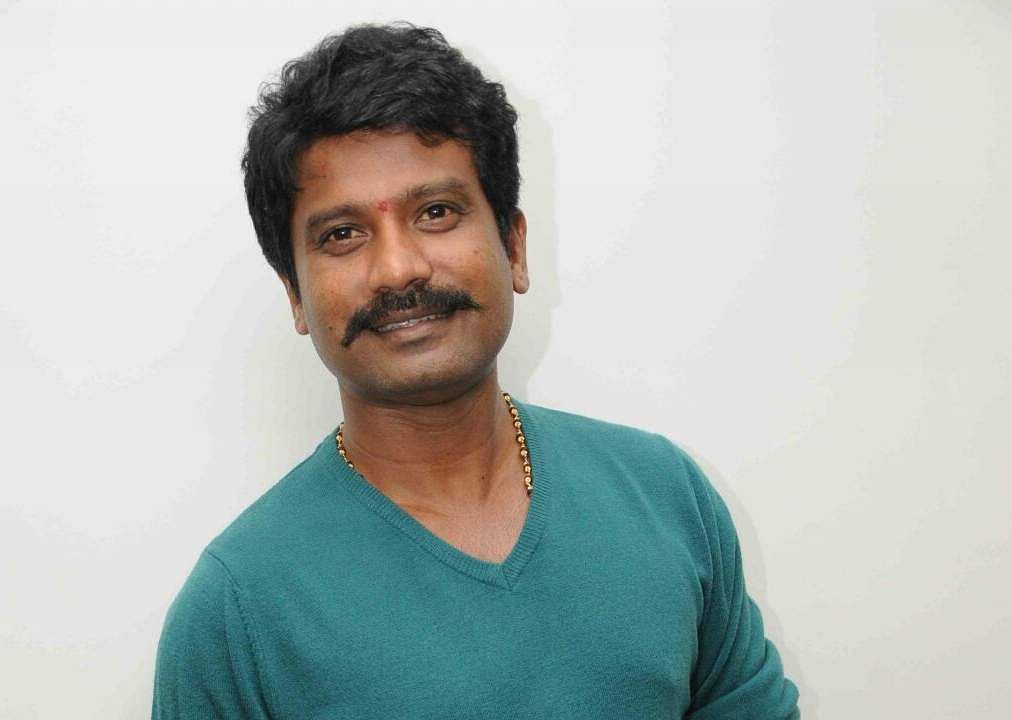 Apart from the mass elements, Jogi also showed the bonding between a mother and her son, says Prem, who cites an example of how it made an impact on relations between parents and their children. “I was emotional when I heard from a college principal that my film had a great impact on his son’s life, who returned home after six years. Likewise, I was told that the film changed the mindset of a lot of people who brought their parents back home,” he says, adding, “The kind of collections the film made with audio and theatrical rights equals about Rs 300 crore today. But that apart, the impact on people from Jogi was fulfilling.”

Prem says he doesn’t consider any of his films a turning point in his career because every film is close to reality, and comes from his life experience, which is moulded for cinematic purposes. And he can’t make another Jogi in his career. “That’s what I want to tell my fans as well as Shivanna’s. I can’t repeat the experience of what I have gone through in Jogi. I can be influenced by my previous film, but I cannot exactly take the same route,” says Prem.

The film was remade in Telugu as Yogi, with Prabhas and Nayantara, and in Tamil as Parattai Engira Azhagu Sundaram, starring Dhanush and Meera Jasmine. However, Prem did not direct these remakes. “Back then, I was approached by stars like Rajinikanth, Amitabh Bachchan, Salman Khan, and Prabhas, among other stars, to remake this film in different languages. But I couldn’t adapt this film to any other language nor could I see any other actor fitting into the role that Shivanna played in Jogi. During the making of this film, Shivanna did not come across just as an artiste, or just as Dr Rajkumar’s son. He was more like a household name, a brother, a relative, or the person next door. He put his heart and soul in the film. He haunted me with his character, so much so that I couldn’t think of replacing Shivanna with any other actor. So I decided not to direct the remakes,” he says.

Prem, who had taken a break for a month, is back at work for his next film, Ek Love Ya, which is made by Rakshita Film Factory, and stars Raanna, Rachita Ram and Reeshma Nanaiah. “I have two songs pending, for which I am currently working with music director Arjun Janya. I will start filming the tracks from next month. Meanwhile, I am developing a story, details of which I'll reveal when I complete the script,” he signs off.