Enable Javscript for better performance
Chunky Pandey: Once you sign your first film, you become an insider- Cinema express
ADVERTISEMENT

Chunky Pandey: Once you sign your first film, you become an insider

In the latest edition of Time Pass, Chunky Panday  spoke with senior journalist Kaveree Bamzai  about his 33-year-long career in cinema

Chunky Pandey has been in the movie business for almost 40 years now. Once billed among the biggest stars, his recent roles have swayed between the comedic (Housefull 1-4) and the villainous (Prasthanam, Saaho). In the latest edition of Time Pass, a series of webinars organised by The New Indian Express group, the actor spoke in length with senior journalist Kaveree Bamzai about his career, his imminent OTT debut, and the much-discussed insider-outsider debate. 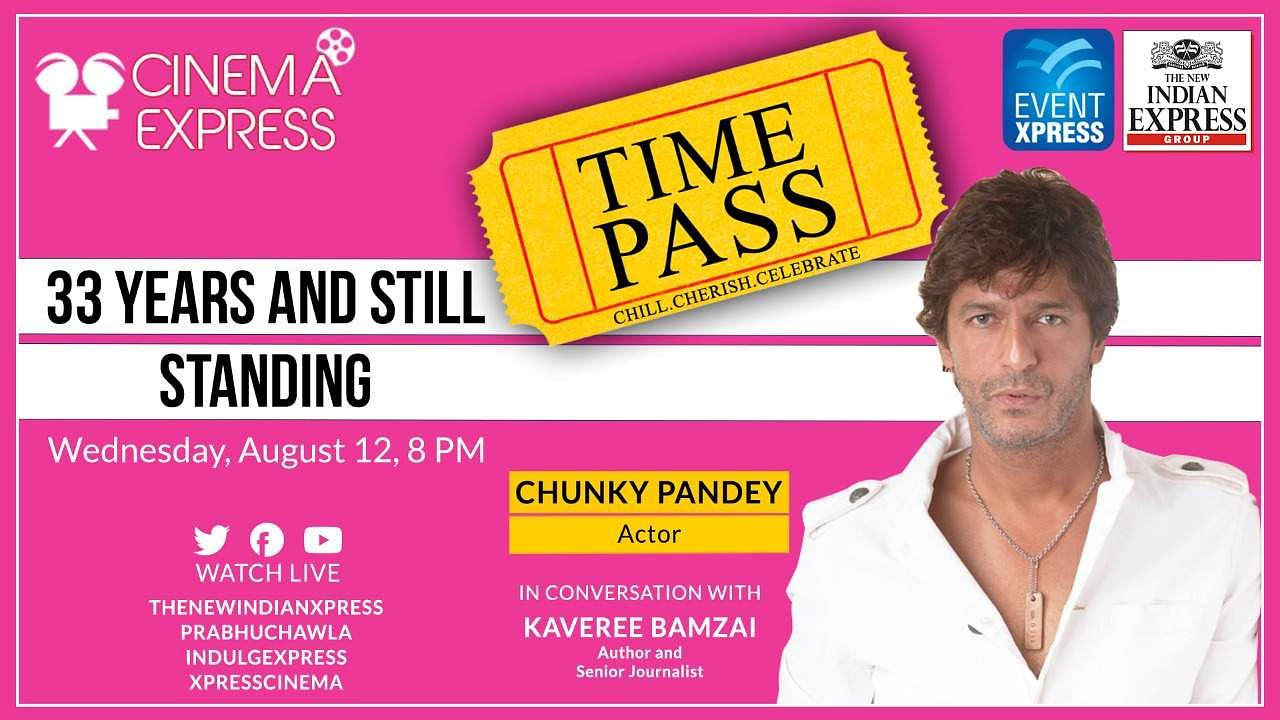 Chunky began by noting that he was probably in the most exciting stage of his career. "I started my innings by playing the good guy, but after some time, I wasn't getting interesting roles and felt I was being typecast. So, I moved to the Bangladeshi film industry where I delivered several hits and became a household name," he reminisced.

Comedies brought him back to success in Bollywood: his Indo-Italian caricature ‘Akhri Pasta’ became a draw in the long-running Housefull franchise. "In the early 2000s, when my wife wanted me to return to my Hindi roots, I knew that I would have been forgotten. So, I was keen on doing comical roles and the decision did pay off. I had a great second run. Now again, after a decade, getting into the digital space that doesn't limit me as an actor excites me. It's the golden age of entertainment, and it's continuously booming. I can't wait to plunge in," he said.

Chunky went on to reveal that the role that he's playing in his OTT debut, Abhay 2, is something he hasn't done before. "My character looks normal, but not when it comes to finding ways to feed his cannibal instinct. I modelled the Jekyll-Hyde type of character on an old school teacher of mine. The whole process was captivating," he commented.

When asked about his choice of taking up the 'acting' profession, especially when both his parents were doctors, Chunky reasoned that he was never cut out for the medical profession. "When I told my father about my decision, he wanted me to formally equip myself. After a lot of auditions, I finally met the producer of my debut film, Pahlaj Nihalani, in the restroom of a five-star hotel, and he asked me to come to his office the next day," Chunky said.

The conversation then veered towards the insider-outsider debate that has been raging in the Bollywood quarters. "In the four decades that I have been in the industry, I haven't seen or felt such a difference. The moment you sign your first film, you become an insider. Everyone has a different career graph. You just cannot compare the journeys of two people. It's all about hard work and perseverance here," the actor said.