Visakh Subramaniam, the co-producer of Love Action Drama on his association with the team and what audiences can expect from the Nivin Pauly-Nayanthara film

Despite being the grandson of revered filmmaker and humanitarian P Subramaniam, Visakh Subramaniam tells us he had no intention of turning a producer until a project involving some of his closest pals came his way. Visakh, along with Aju Varghese, is the co-producer of the Nivin Pauly-Nayanthara's Love Action Drama directed by Dhyan Sreenivasan.

Visakh, who also manages the popular Thiruvananthapuram theatre chain New Theatre, SreeKumar and SreeVisakh, is in a way reviving his grandfather’s banner Merryland Studio through the newly launched Funtastic Films, in partnership with Aju.

Tell us about your association with Dhyan, Aju and Vineeth Sreenivasan.

My stint as an exhibitor began around the same time Vineeth, Aju and Dhyan were making their entry. It was the time when films like Salt N Pepper, 22FK, Diamond Necklace and Thattathin Marayathu were ushering in a new wave of filmmakers with fresh ideas and perspectives. I wanted to support them. For example, Thattathin Marayathu, opened to packed houses, especially in our theatres. That was when I first met Vineeth and Aju. And later, I also got to witness Dhyan’s debut with Thira, another Vineeth Sreenivasan film. Dhyan’s Adi Kapyare Kootamani and Kunjiramayanam also did well here. I liked the fact that all their films enjoyed a good run. So apart from the fact that Dhyan, Vineeth, Aju and I were starting at the same time, a special bond was also forged out of this success we all shared. We felt it can be repeated. 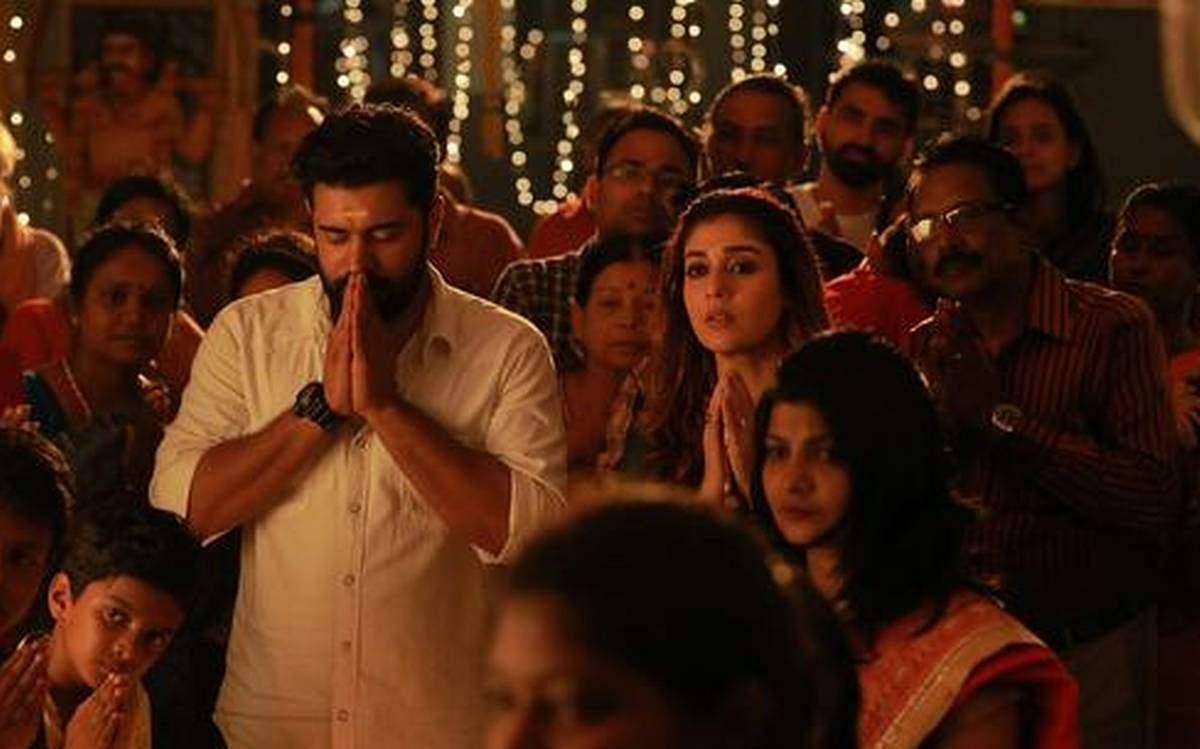 What made you pick Love Action Drama as your first project?

I first heard the script during the release of Jacobinte Swargarajyam. At the time of Adi Kapyare Kootamani, Dhyan had told me that Aju will be producing it. I liked the script and I so was excited about the fact that two of my friends were part of it. And when they called me later to ask if I could partner with Aju, I agreed.

Was it difficult to get Nayanthara on board?

It was Vineeth who recommended Nayanthara’s name after he heard the script. Later, Dhyan went and narrated the script to her. We were expecting her to say no. We were in for a surprise when she immediately said yes after an hour-and-a-half of hearing the script. We didn’t expect that.

What can you tell us about her character Shobha?

She is someone who grew up in Chennai—a half-Malayali, half-Tamil who speaks both Malayalam and Tamil. Almost 70 per cent of the film was shot in Chennai. Shobha comes to Kerala for a wedding and then goes back to Chennai. That’s why we follow the characters to Chennai. As there are characters in the film who converse in Tamil as well, both Malayalam and Tamil audiences can connect to it.

Has Nivin always been the first choice for the male lead?

Among the current crop of youngsters in Malayalam cinema, no one fits into the romantic comedy genre better than Nivin. It’s been a long time since we have seen him in one and we know audiences want to see that version of Nivin again. Thankfully, everything fell into place.

The marketing campaign has been relatively low profile. Is that deliberate?

Yes. First of all, it’s a fun genre. We are not claiming anything extraordinary. It’s a film for people to simply watch and enjoy. We didn’t want to create any big hype. But we were happy to see that whatever content we have put out, be it the teaser or the songs, has already created a significant amount of hype.