Glad to start my journey in South Indian cinema with Roberrt: Asha Bhat

The actor is paired opposite Darshan in the Tharun Sudhir-directorial

Karnataka girl Asha Bhat, now known as the ‘Junglee Billi’ in Bollywood after her debut in the Hindi film, Junglee, will foray into the South Indian film industry with the Kannada film Roberrt. The actor is paired opposite Darshan in the Tharun Sudhir-directorial.

Asha, who is elated about her Kannada debut, says, "There can be no better way to reach the hearts of Kannadigas than with a film like Roberrt." The actor, who did her engineering, went on to become the first Indian to win the Supranational pageant in 2014.

"Since my roots are in Shivamogga, people always ask me when I will do a Kannada film. Roberrt is my answer to all of them," says Asha, adding, "When I started my film career, I didn’t get the offers I wished for in Kannada, so I shifted my base to Mumbai. That’s when Junglee came along."

The actor, who swears by versatility, is keen to make her mark in different languages. "Though I started in Bollywood, I didn’t face any linguistic or regional barrier. I was happy that director Tharun approached me after seeing my performance in Junglee. I was convinced the moment I heard the story and about my character," says Asha, who has been asked to not reveal much about her role. "I waited for Tharun to give me the green signal to make the announcement about Roberrt, even after signing the project," she adds.

Asha is looking forward to working with the team of Roberrt. "Darshan sir is amazing, and Tharun Sudhir is extremely talented. I can’t wait to start my schedule this month. Since the role is a demanding one, I have set my dates aside till March," says the actor, who is also trying to strike a balance with Bollywood. "I prefer to go with one project at a time. While I am prepping to start shooting for Roberrt, I am also listening to a few Hindi scripts." 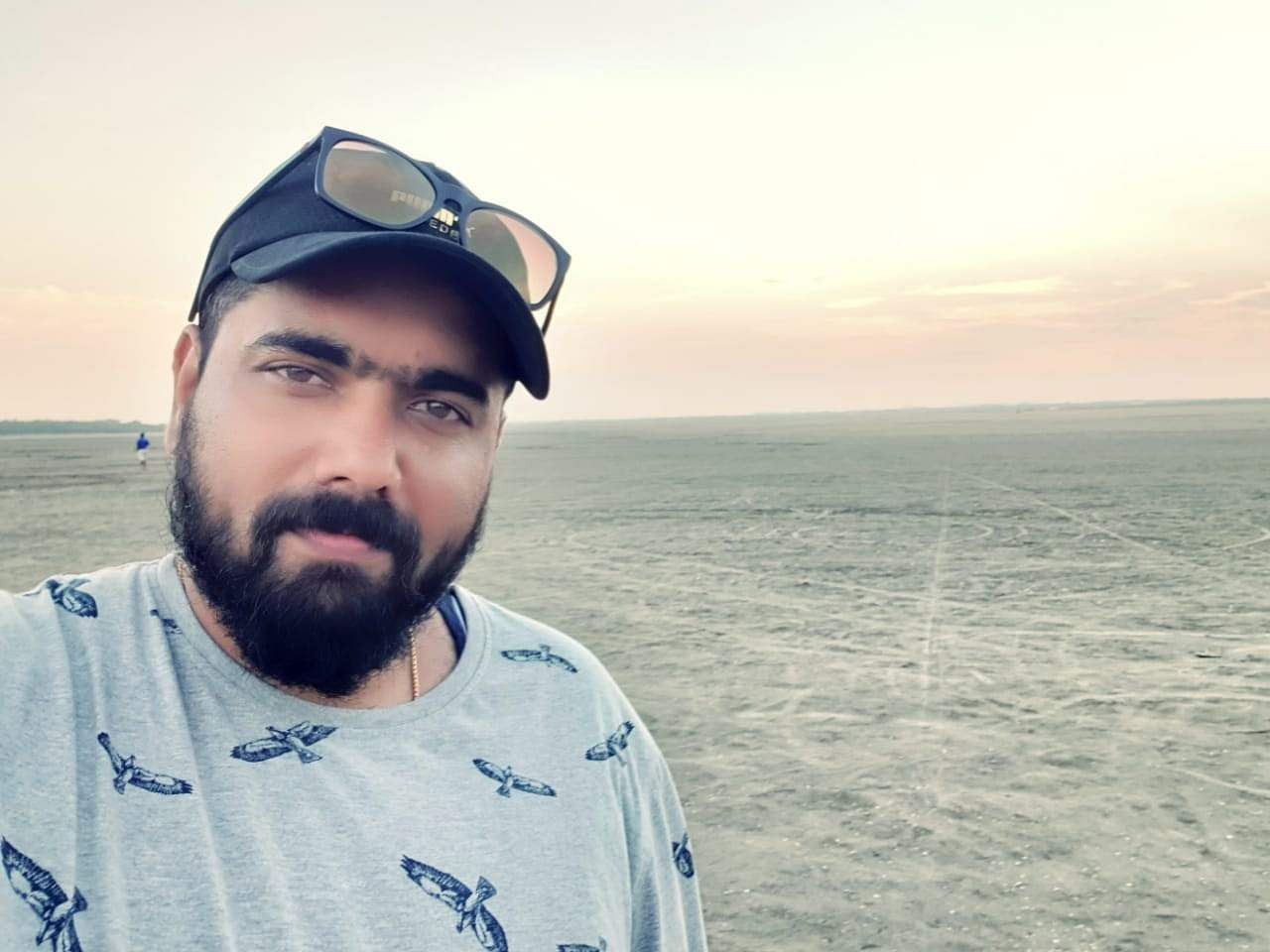 Director Tharun Sudhir, who is glad to have Asha Bhat on board, recalls that the team had shortlisted two heroines — Mehreen Pirzada and Asha Bhat, with the latter chosen finally. “We were looking to rope in a heroine, who is a Kannadiga, and she fit the bill,” he says.