Suman Ranganath: Films like Dandupalyam 4 make me feel complete as an actor

The actor talks to us ahead of her film's release

Suman Ranganath started her career in the 1990s, and has worked in more than 60 films in different languages so far. Speaking to us ahead of the release of Dandupalayam 4, she says she always looks forward to playing challenging roles that satisfy the actor in her. “I crave to see myself in different characters and this has pushed me to take up the character of Sundari in Dandupalyam 4,” reveals Suman, ahead of the release of her film on November 1.

The crime thriller, directed by KT Nayak, and produced by Venkat, will be out in Kannada and Telugu first, followed with Tamil, Malayalam, and Hindi. “I believe any actor who is totally into the art would have the same urge. It is not about the money or fame, it is about pushing your boundaries and exploring yourself as an artiste. When an actor chooses the right script, the character pushes them to go to the sets everyday with energy,” she says. 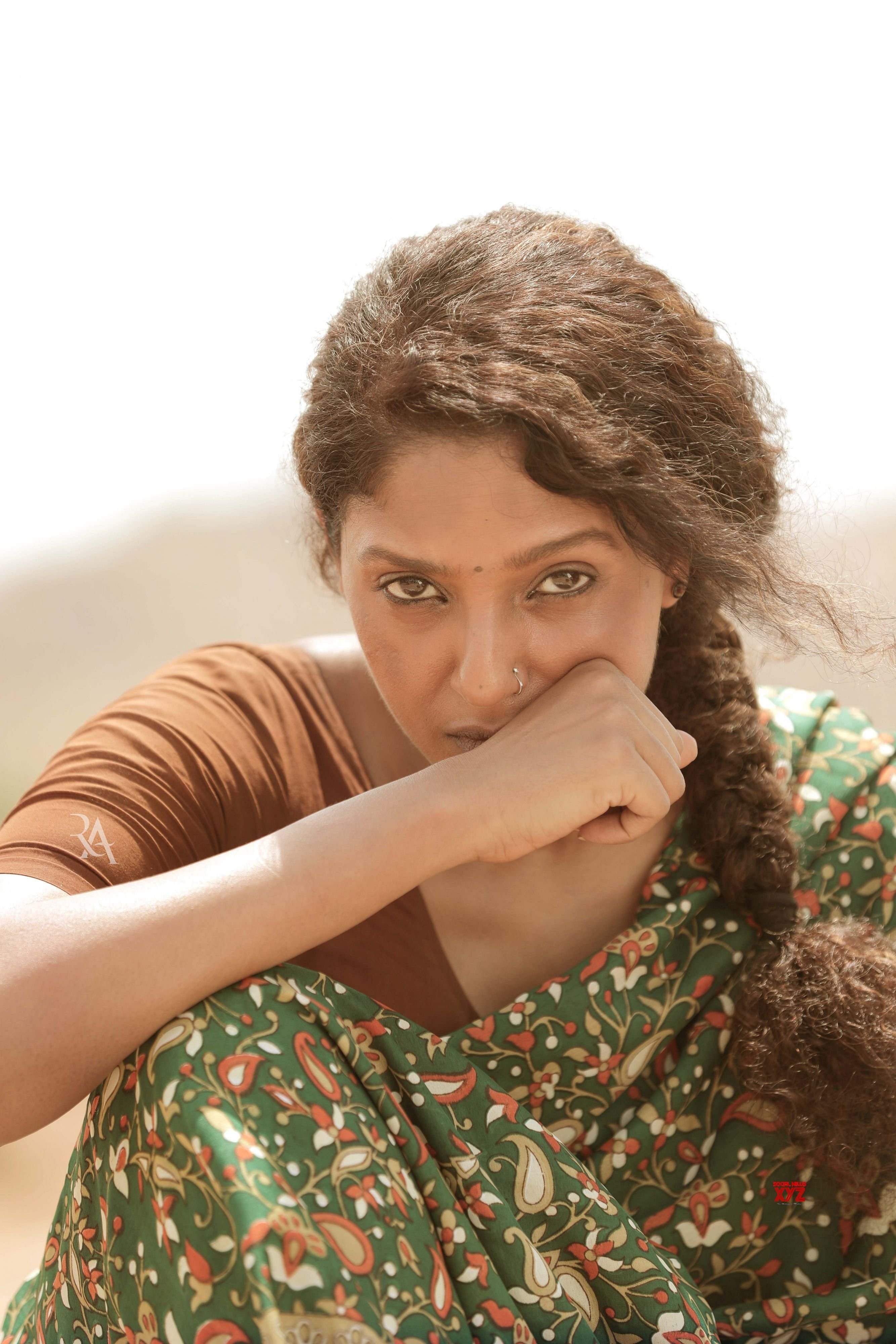 The first three parts of Dandupalyam were made by director Srinivas Raju, starring Pooja Gandhi in the lead. Asked if there's a need for making one more film about the notorious gang, she says, “Today, if we switch on TV channels or take up a newspaper, the same news about a crime is seen and read again and again. This is because it is happening every day,” says Suman, adding, “Sequels of hit films have a wide audience. As an artiste, I felt it was the kind of role I haven't done before. A filmmaker can always take a pre-existing theme and deliver a new message with it,” she explains.

Suman says she has been typecast for a long time and she would like to break that image and do characters with various shades. “The audience may like me in Dandupalyam 4 or dislike me. They may even question why I did something like this. But as an artiste, I feel complete playing such roles. It is a very raw character with zero sentiments." She adds that she took up the film as a challenge. "I wanted to see if I could pull off the role. Though I know about the Dandupalya gang I haven’t watched the previous films in the series. It's time for the audience to tell us their view about our instalment tomorrow in the theatres,” she concludes.