Enable Javscript for better performance
Elli AvrRam on The Verdict: I could relate a lot with Sylvia Nanavati's character- Cinema express
ADVERTISEMENT

Elli AvrRam on The Verdict: I could relate a lot with Sylvia Nanavati's character

Sixty years in the past, the KM Nanavati vs State of Maharashtra case continues to intrigue. In 1959, Indian naval commander Kawas Manekshaw Nanavati stood trial for the murder of Prem Ahuja, the lover of his English-born wife Sylvia. Kawas was initially acquitted by a jury trial, but the verdict was dismissed by the Bombay High Court, resulting in his imprisonment (he was finally pardoned by Vijayalakshmi Pandit, the erstwhile Governor of Mumbai).

The case came in for intense public scrutiny and resulted in the abolishment of jury trials in India. Over the years, it became the subject of several books and inspired three films — Yeh Rastey Hain Pyar Ke (1963), Achanak (1973), and Rustom (2016). The new Hindi web-series, The Verdict – State Vs Nanavati, is the latest to grapple with this subject. The show features an ensemble cast of Manav Kaul, Elli AvrRam, Sumit Vyas, Kubbra Sait, Viraf Patel, Saurabh Shukla, and others. The 10-episode series aired on September 30 on ALTBalaji and is also available on ZEE5. 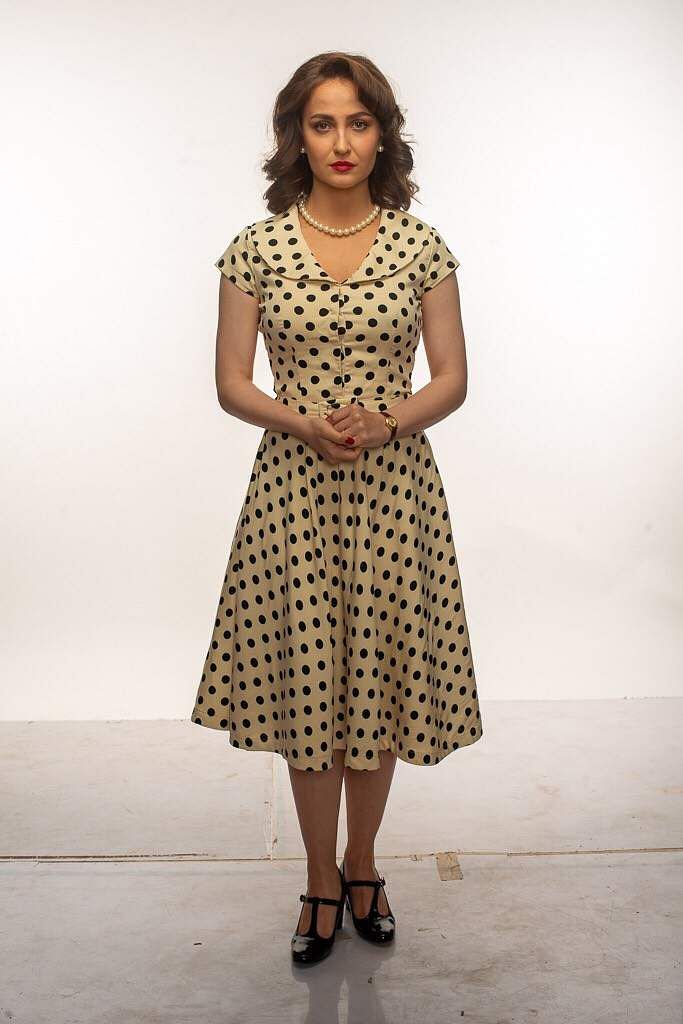 Elli, who essays the role of Sylvia Nanavati, says she was fascinated by the inherent strength in her character. “Whatever happened, Sylvia followed her heart and stood by it. She pulled herself together and stood in that courtroom with grace and courage, answering all the questions asked of her, even if they were humiliating,” says Elli. “After the whole case, she fought for her husband and made sure he came out of jail. They moved to Canada and continued to lead a happy life. All of which shows what a strong woman she was.”

Sylvia was born in Portsmouth, England. She married Kawas in 1949 and moved to Bombay, adopting his Parsi surname. Elli says she could relate to Sylvia because of her own life journey. “Being a Swedish-Greek girl, I had to understand and learn the culture of India when I moved here. Sylvia, too, was in love with India and found it exotic.” To prepare for the role, Elli looked up several women from 1950s Bombay. “I googled a lot about women from that era, observing their body language, their way of talking and how they carried themselves. I also introspected about finding myself in a situation like that.”

Legendary lawyer Ram Jethmalani — who passed away last month — was part of the legal team put together by Prem Ahuja’s sister, Maimie. As a young lawyer from Karachi, Ram helped public prosecutor CM Trivedi frame arguments in the trial court. The case established Ram as an emerging voice in Bombay’s legal circles. 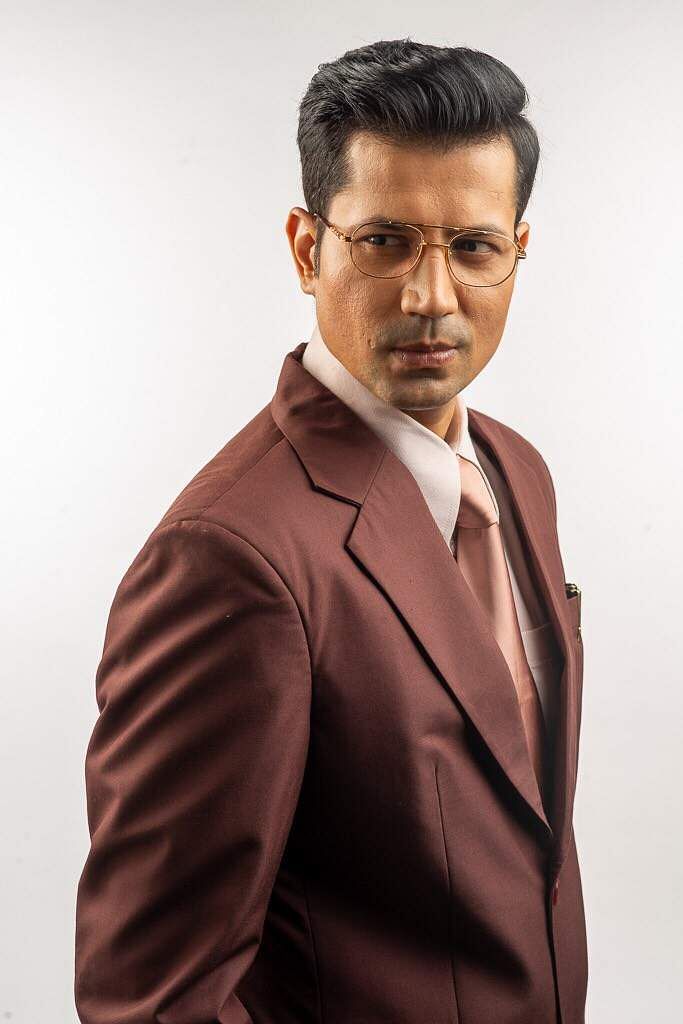 In The Verdict, Ram Jethmalani is played by Sumeet Vyas. The actor calls it a ‘true honour’ to portray the veteran lawyer and politician. “I was pleasantly surprised when they approach me for the part. I wish I was half as intelligent, sharp and witty as him,” Sumeet says. While prepping for the role, he did not want to imitate Ram Jethmalani. “The video evidence we had of him were from his late 70s and 80s. There was no reference of his younger self. So I decided to interpret his personality by going over the various cases he fought at the time.” 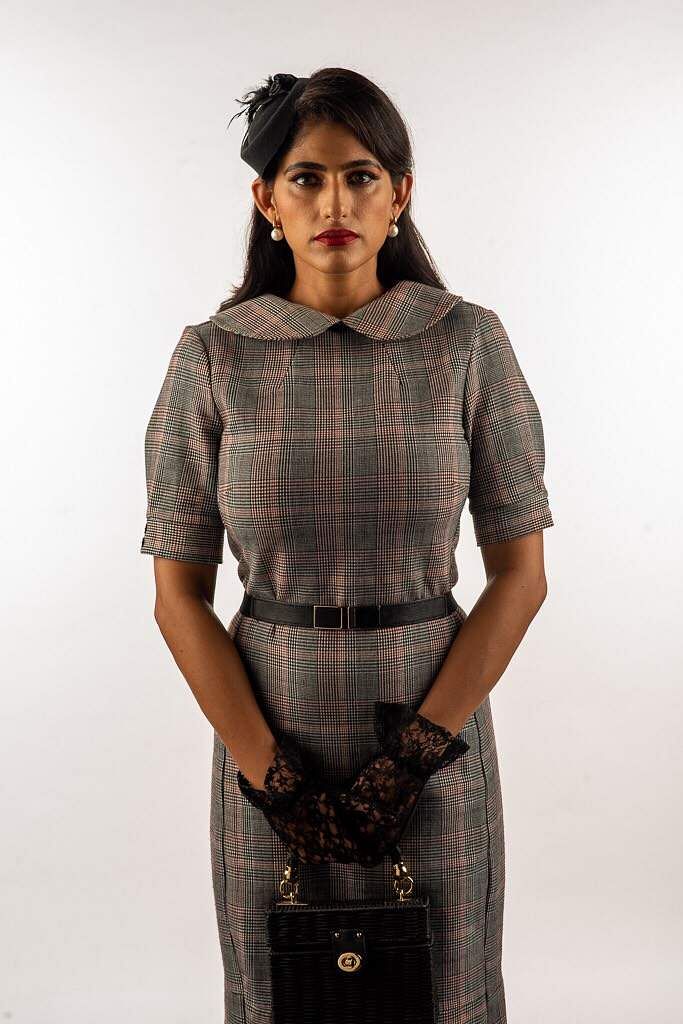 Kubbra Sait, who won hearts for her performance as Kukoo in Sacred Games, is also a part of The Verdict. She plays Maimie Ahuja, a determined Sindhi woman seeking justice for her brother’s death. “Maimie is someone who is constantly fighting the tide,” Kubbra says. “She has a lot of pain and must go through it all alone. There is a sense of deep-rooted selflessness to the character, coupled with her relentless search for justice.”

On the relevance of the Nanavati case in today’s India, Kubbra notes, “This case was an eye-opener for India. Both the women in the story — Sylvia Nanavati and Maimie Ahuja — had to fight the system. When you look at the Jessica Lal murder case and the struggle her sister went through, you realise not much has changed. The strife for justice remains the same for Indian women. We can only hope for an equal society were all our voices are heard.”