The young, aspiring actor from Malaysia talks to us about what the win means to him, and how his world has transformed over the last 100 days

After 105 days of being under total surveillance, Malaysian-born musician Mugen Rao has now finally stepped out into the real world. While not much has changed in the real world during his time in the Bigg Boss house, his world certainly has. The winner of Bigg Boss Tamil 3, Mugen is now a household name. "I did wish for such a recognition, but I never expected that it would all result from the power of one word: Anbu."

What was the first thing you did after coming out of the house?

I searched for my phone first. There were a lot of messages from my family members and friends. I enquired about their health, and asked them if they missed me. It was an amazing moment. I had an avalanche of emotions hitting me. It was surreal.

There was a lot of love for your win. Did you expect this kind of reaction?

It was more than what I had dreamt of. I first have to thank the people of Malaysia, who were always there for me—from my first tentative steps into the world of entertainment. To be honest, I didn't expect to receive the kind of love I got from the people of Tamil Nadu.  I feel blessed and happy to be here.

You weren't always the frontrunner to win the show. Were there times you wished to leave the house?

Yeah, there were such times. There were lots of fights inside the house, and I didn't like the negativity. Even the most positive person can get affected under such circumstances. A lot of thoughts pass through your mind, and in a show like Bigg Boss, you get plenty of time to think. But when Kamal Haasan sir and the rest of the housemates urged me to fight harder, and prove my uniqueness, I decided to give it my best shot. I felt there must have been a reason for their trust in me; I didn't want to belittle that. It all came down to putting in the required effort, and I believe that will always lead to success. 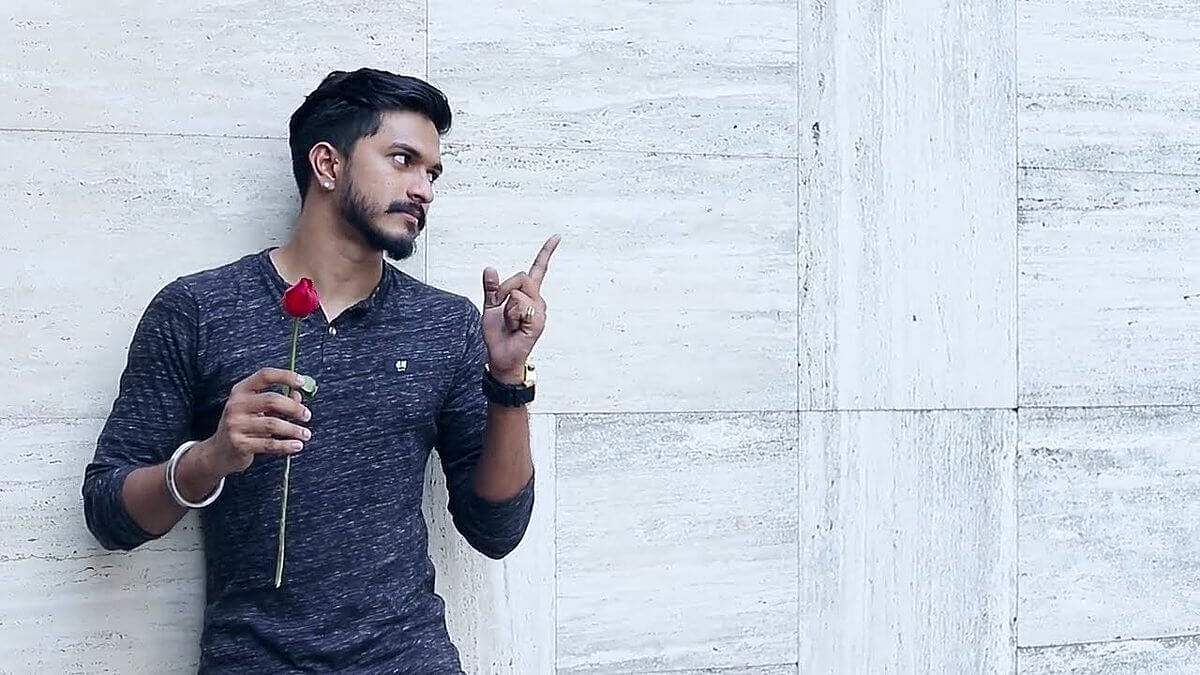 But what stopped you from giving it your all from Day 1?

I did a lot of handicrafts on the show. The reason I started doing that was just fear. I was afraid to talk to the other housemates. Tamil Nadu was something new to me, and so was the Bigg boss house. It took me some time to adjust. During this period, my performance didn't quite stand out, because I was trying to fit in first. However, I liked that they were expecting things from me. It was a major boost to see people having so much trust in me.

Did the reception of fans, and advice from Kamal Haasan and the other housemates alter your strategy?

Love was my only strategy... plan... everything. Everyone advised me to be what I am in real life. Even I felt there was no point in showing off or trying to create a halo around me. It is not possible for someone to put up a facade for too long. I always remembered my upbringing while being inside the house. I knew I shouldn't forget my past in search of newfound fame.

You were one of the few neutral voices inside the house. How difficult was it to restrain yourself from getting involved in the fights?

Actually, it wasn't easy. I am confrontational by nature. But here, it is important to understand that we all know each other, and each of us were connected to the other in a particular way. So when a fight erupts between two friends, I thought it was better to give them the space to sort it out. There was no need for a third person to jump in and probably end up making things worse.

When you faced problems inside the house though, they didn’t quite get resolved automatically.

I listen to what everyone says. These suggestions or advice comes from a place of experience and care. I respect that. Information is wealth. But at the end of the day, it is my call. I take what's best for me, and act accordingly. 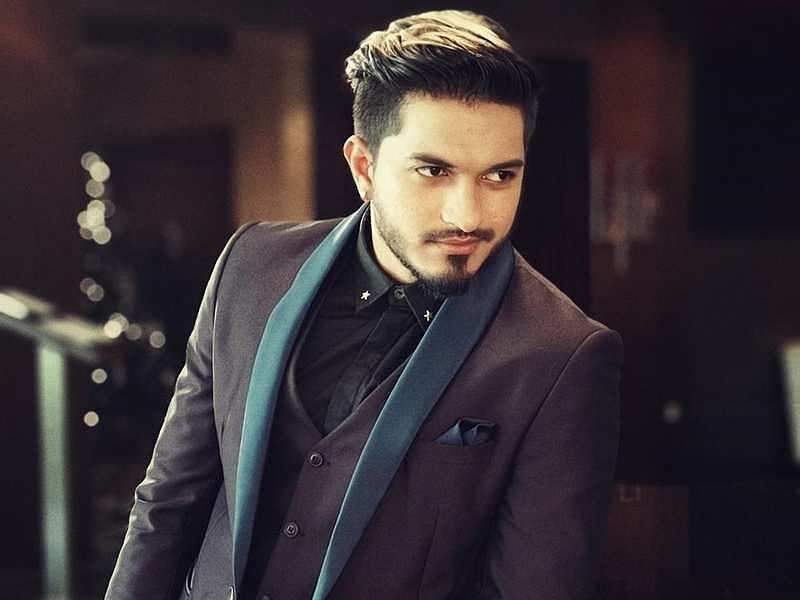 Is that what made you eventually address your anger issues?

I had decided even before entering the house that I should control my temper. Anger can destroy us. I have hurt a lot of people because of my anger. I regret the times I let anger get the better of me. We learn from mistakes. Feel free to make mistakes, but learn from it. I am still learning.

How did you deal with the nomination process?

It is probably one of the toughest things inside the house. The ones spending time with me, were those who nominated me. But at the end of the day, we do understand that it is a game show. The camaraderie I shared with Sandy anna, Tharshan, actually made this process a lot easier than it actually was. However, not all of us are the same. It was tough.

Where did you get the confidence to say you wouldn't be evicted whenever you were nominated?

I am a confident person by nature, but briefly, there was a lull. When we are outside, we might not have the time to think about our lives because of distractions. Inside the house, there was nothing of that sort. The biggest mistake we can do to ourselves is self-deprecation. I did that inside the house, and it led to depression. I needed to break out of that. I needed to build confidence. Seeing Tharshan being so positive gave me that confidence. He was an inspiration.

Didn't that confidence also come from being part of The Boys Gang?

We tend to be in places where we are comfortable. Everyone in this house is right; only the perspectives differ. Some believe we were indulging in groupism, some believe it was comfort. It is all about perspective. We had a connection with each other, and with the number of housemates reducing, the bond got stronger.

Did you feel it sidelined the rest of the housemates?

We didn't sideline them, they sidelined us. We thought that was what made us form the group in the first place. But the Boys Gang was my happy place. We were so secure and happy with each other's victory and success. The Bigg Boss title is a symbol. What is truly important is the experience we gained over the 105 days, and the love we got from the people.

Being a musician is an important identity. You also harbour acting dreams. What’s your focus on?

I just want to showcase the talent I have in the opportunities I get. These opportunities don’t come to everyone. I need to utilise it to the best of my abilities. Even if I pursue an acting career, I will not let go of my music. As Kamal sir sang in Dasavatharam, "Paatu un kangalil neerai vaarkum". It can help you evolve.

What is the Mugen you want to portray outside of the Bigg Boss house?

I want to project the same Mugen who was in Bigg Boss. There will be no change. This is me. I want to inspire people, and be inspired too.