The Hindi version of the film based on true events that happened to the director, will be bankrolled by Rupesh Ojha, the son of SK Ojha, under their banner SKOPE

Director Shashaikanth Gatti's upcoming Kannada film, Ranchi is going to Bollywood soon. The film will be bankrolled by Rupesh Ojha, the son of SK Ojha, under their banner SKOPE (SK Ojha Pictures and Entertainment). The filmmaker, who will also direct the Hindi version, has managed to sign this deal even before the release of the Kannada film.

Interestingly, the film is based on an incident that happened in Shashikanth's life in 2009. He received a call from an unknown person in Ranchi, who claimed to be calling on behalf of the government and asked him to make a documentary for them. Only after visiting their place did the director realise that he had been conned, when he found himself surrounded by dacoits. He has made Ranchi based on how he escaped from their custody and helped the police arrest them. 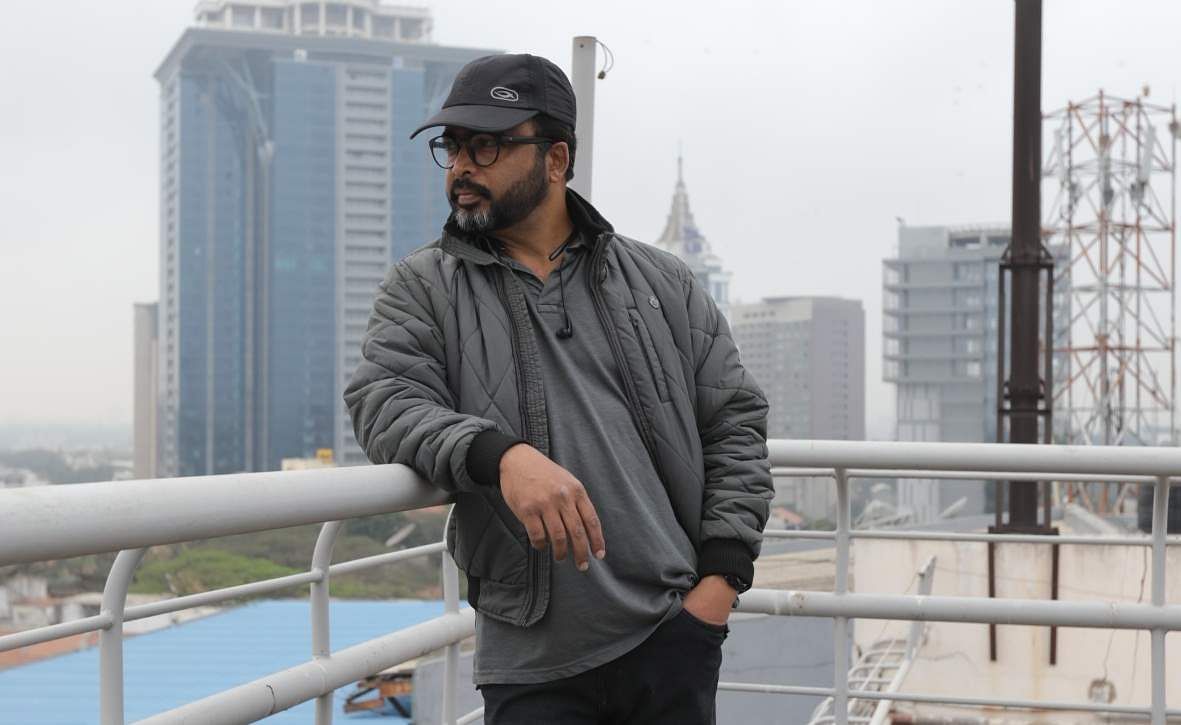 Shashikanth says the Hindi producers gave their nod after just listening to his narration and without watching a single frame of the original Kannada version. "They said that they are not doing it for commercial profit and their sole aim is to transform their production house into a shelter for new-age films,” he adds.

The director plans to start with the pre-production work of the Hindi version once the Kannada version is released.

Ranchi, starring Prabhu Mundkur, Divya Uruduga, and Aarthi Nair, will feature Bengali actor Tota Roy Chowdhury in a pivotal role. The latter is likely to be roped in for the Hindi version too.

Shashikanth is targeting an October release for his film, and is currently working on the sound design, which is being done by Sandeep Chowta in Mumbai, along with Alwyn Fernandes. “Meanwhile, the visual effects are being handled by a team in Bengaluru,” says the director, who will soon be releasing a trailer of the film.

Ranchi, produced by Rudranand and Arun Kumar, in association with Shashikanth Motion Pictures, has cinematography by Vinod J Raj and songs re-arranged by Manikanth Kadri.