Anand Deverakonda: I don't want to use Vijay's star power to get roles

The actor and brother of Vijay Deverakonda shares his thoughts on his debut, nepotism and career prospects in this exclusive conversation

Anand Deverakonda's debut film Dorasani is yet to hit the screens but the actor has attained the celebrity status way before its release. He has been the centre of attraction ever since the announcement of his debut. Exuding confidence and unfazed by the negativity around, the brother of Vijay Deverakonda shares his thoughts on his debut, nepotism and career prospects in a candid conversation.

Being the brother of Vijay was acting the most obvious career choice for you?

I've acted in plays during my school days in Puttaparthi. I tried my hand in theatre five-six years ago. By then, Vijay was also into theatre and waiting for a break in the industry. Everyone thought I was shy and acting in plays helped me express myself.  I later moved to the US to pursue my Master's degree. As Vijay is doing well in the industry and the family had built a secure financial future, last year, I told my dad I wanted to come back. After landing here, I have joined an acting workshop. So, I wouldn’t say it was an obvious choice. I just want to enjoy the art form and make the most out of the opportunity given to me.

What did your parents and brother say about your decision to be an actor?

Frankly, there was no resistance from any of them. One day, when Vijay was having his lunch, dad casually said, "Anand wants to become an actor." He laughed out loud and asked me “are you serious?” I replied, “why not!” He liked it and was quick enough to caution me about how things would turn out if my plans don’t work out in the industry. Since he fought his own battles in the industry, it was natural for him to be concerned about me. He warned me that it would be a hard time to step into an alternate career of things backfire as people will keep recognising me. He always insists me to go on my own journey and be on top of it. 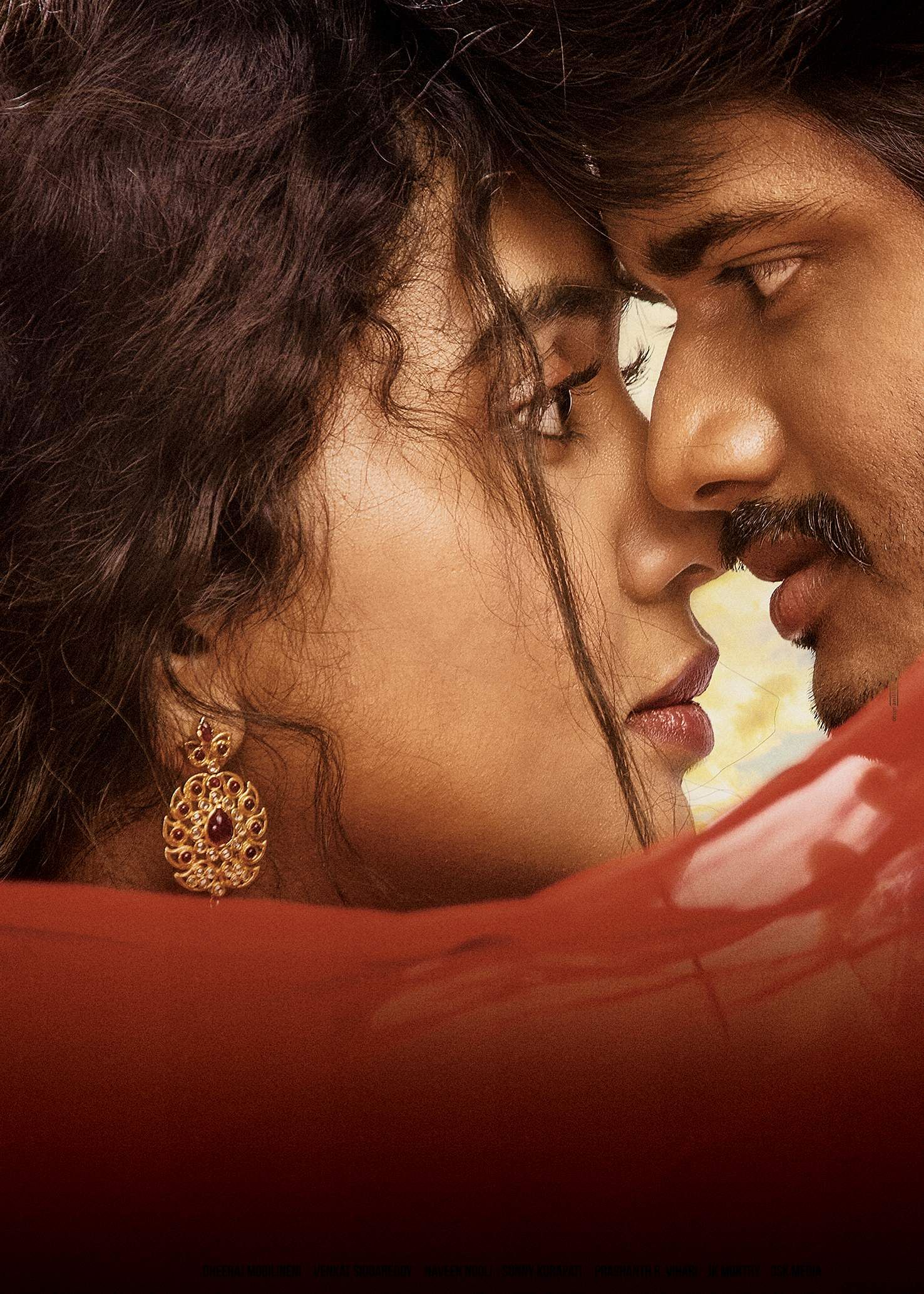 You could've chosen a formulaic commercial entertainer for your debut. Don't you think working in a period romance was a risk?

I didn't want to do a formulaic role in my first film and I wanted to do something different. When I was young, I enjoyed watching commercial films like Chiranjeevi’s Chudalani Undi, Daddy and Indra. But, over the years, the growth of content-driven films and the experience of watching world cinema influenced me to work in a film that is grounded and realistic. So, when Dorasani came my way, I thought this is the story I was looking for.

About your role in Dorasani

The film is set in the 1980s and I play Raju, who speaks his mind with ease. He falls in love with Dorasani and goes out of his way to do anything for her. But the socio-cultural divisions make things complicated for him. You would have seen multiple films with the rich girl - poor boy theme, but the film is a metaphor to showcase the division in the society and its execution will be refreshing. Though it's a period film, it has everything the audience would expect from a romantic entertainer.

How did you prepare for this character?

The character is completely in contrast to me, in terms of body language, looks and accent. My director KVR Mahendra was quite worried about how would I pronounce certain words (like asthaa...instead of Vasthaa..). I used to sit with my direction department and learn those nuances. Credit goes to Mahendra for taking care of every aspect calmly.

Do you think actors from a star family have more pressure to deliver success?

Definitely! I am feeling burdened by the expectations of the audience and am also nervous about how people will receive our film. We have put our heart and soul into this and I want people to enjoy the film as much as we did while working in it.

Do you think that you're in a safe zone?

Being Vijay’s brother, I will have the luxury of getting two-three films regardless of the result of my debut film. After that, I will have to go through scrutiny as people will eventually start judging my looks and acting. I don't consider this a safe zone. I don't want to use my brother's star power to get films. I want to prove my mettle as an actor and work in a different kind of cinema. I have seen how Vijay deals with success and failure and I'm trying to remain calm just like him.

What's your take on nepotism?

Do you discuss films with Vijay? Did he watch Dorasani?

When he started his career, I don’t think he had anyone to motivate him. So, why do I need someone to encourage me? If he promotes our film and shares the teaser on social media, the negativity would have been doubled. He has been busy with his films and hasn't got time to watch our film. I have asked my producers to organise a special screening to Vijay and I’m waiting for his feedback. My father is closely associated with this film as it is produced by my uncle Yash Rangineni and his friend Madhura Sreedhar Reddy. He enjoyed watching the rushes. My mother will catch the film in theatres.

Your dance video to Kalki song has triggered a wave of reactions on social media.

I don’t want to react to those people as they are trolling without the video without a reason. Honestly, I expected these things to happen and I did enjoy a few trolls as they compare me with my brother. The targeted trolling by some people because of my surname Deverakonda is understandable as they have a preconceived notion and are unwilling to come out of that.

My second film will also be directed by a newcomer and will be produced by a leading production house. While I play a guy from rural Telangana in Dorasani, the new film will feature me as a boy-next-door hailing from Guntur. The film will address the problems faced by middle-class families in Andhra.