Even though it is his first attempt at making a historical film, producer Rockline Venkatesh wants to make a mark with the Darshan-starrer Gandugali Madakari Nayaka. “I want it to be a landmark in Kannada cinema. I want it to be a film which people talk about for a long time,” says Venkatesh, who officially released the first poster of the film on Friday, on the occasion of the Challenging star’s birthday. 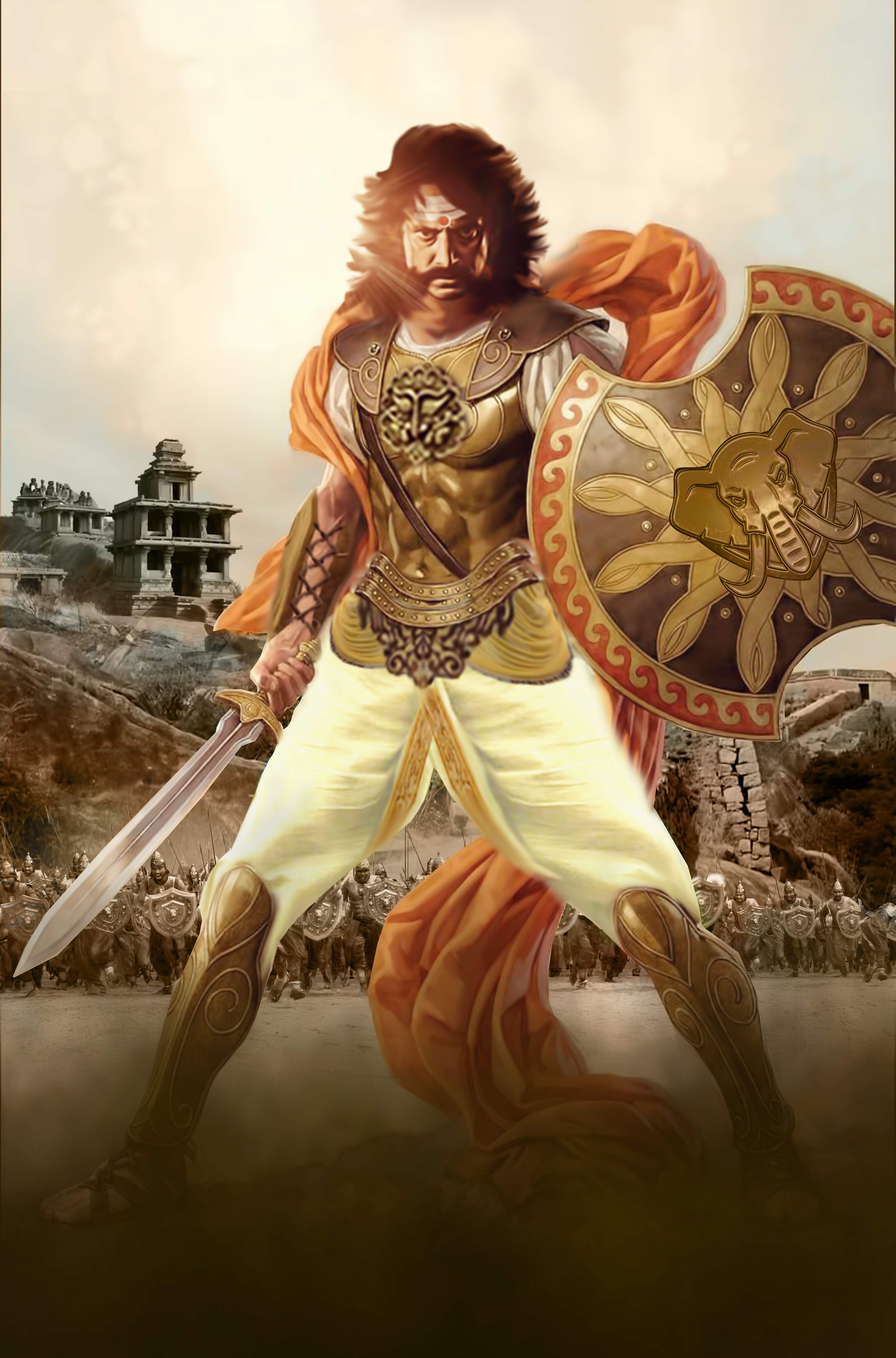 He says the planning and work on this historical drama, directed by Rajendra Singh Babu, has been going on for the last three to four years, and it has intensified over the last four months. "We had initially planned to start off during February or March. However, we realised that making historical films will take time."

Acknowledging that the Kannada industry has seen a lot of historical films, the producer adds, "My intention is to make this better than all the previous films in the genre." 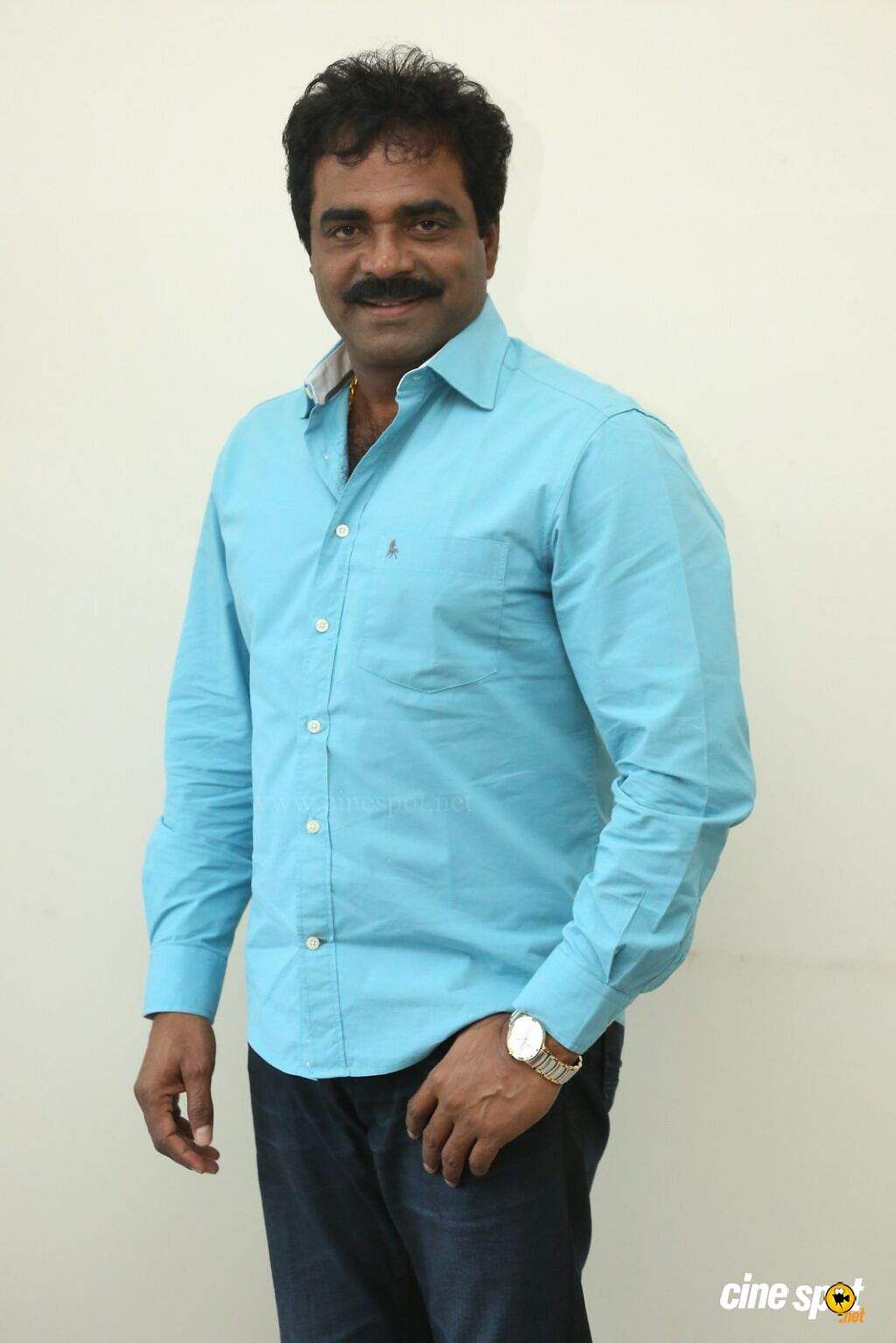 Venkatesh, who is personally overlooking the project — CG, stunts, songs, characters and shooting locations — says writer Venu is now in his fourth draft and music composer Hamsalekha is coming up with fantastic tunes. “Apart from Chitradurga, portions of the film will be shot in Mumbai, Hyderabad and Rajasthan. I feel lucky to have a project like Gandugali Madakari Nayaka coming into my lap, and I see it as a responsibility. A song about Chitradurga in the film Nagarahavu, directed by Putanna Kanagal and featuring Vishnuvardhan, has remained an evergreen track. I am starting off with a hope that Gandugali...too will create history,” he signs off.