Vinod Sagar: Lack of releases since Ratsasan affected my career

The actor, who will be seen in this Friday's release, Champion, talks about his career post-Ratsasan, and more

It is not every day that a secondary antagonist is hated more than the primary villain, a serial killer brutally killing young teenage girls. In Ratsasan (2018), it was the teacher Inbarajan, who was loathed the most, and full points to actor Vinod Sagar for selling the much-reviled role.

"Ratsasan was a game-changer for sure. However, I can't be known for just that one film," says Vinod, who left his plush corporate job to pursue his passion for cinema. "I have worked in sales and marketing, and I know that prolonged basking in the success of one sale is detrimental to progress."

Though he has acted in multiple films since Ratsasan, many of these projects are stuck in developmental hell. Although Vinod admits this is a setback to his career, he is hopeful of a resurgence with his upcoming films, especially Champion, which is set to hit the screens this Friday. "I play a very strong role in Champion, a character that travels throughout with the hero, Vishwa. However, the success of the film is important for the performance to actually reach the audience," feels Vinod, who is also part of Amala Paul's Cadaver, Atharvaa's Kuruthi Aattam, and VZ Dhorai-Ameer's Narkaali.

"The lack of releases has been detrimental to my career. For instance, in Narkaali, there are a lot of directors in the cast, and they know of the character of Inbaraj, but not the actor," rues Vinod. 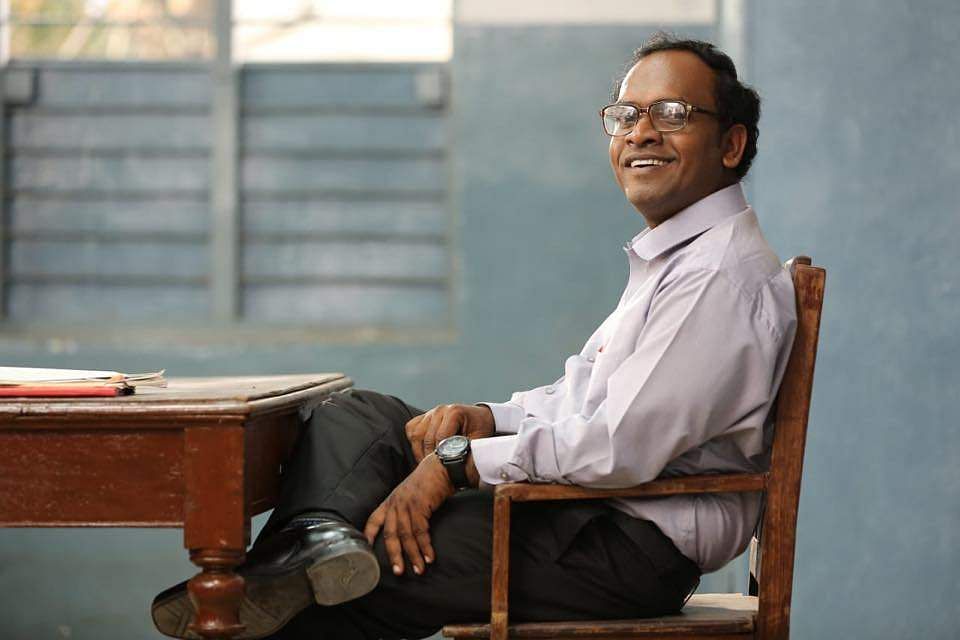 However, things seem to be looking up for Vinod, who is also part of some big-ticket projects in Tamil and Malayalam. "It is too early to reveal more about these. But, to be honest, I haven't chosen to be part of these projects because of the star cast. I have let go of huge opportunities because my role wasn't strong enough. I want to do roles that are close to reality, rather than superficial or over-the-top roles," he says.

One such role in the offing is Bayamariya Brammai, a film by a US-based director, Rahul Kabali. "This is more challenging than Ratsasan. We are shooting it in sync sound, and there are a lot of single-shot sequences," says Vinod.

The characters he's playing in his upcoming films, incidentally, are quite different from Ratsasan's Inbaraj. "In Kuruthi Aattam, I play a role that is in direct contrast to Inbaraj. It is a very positive role. Even as a voice artist, I have dubbed for humourous characters in KGF and Avane Srimannarayana. I do believe there is a phenomenal victory just around the corner," he signs off.