Prithvi Kumar, the newest composer in the K'town

The singer-percussionist is making his composing debut in this week's release Mei, starring Nicky Sundaram, Aishwarya Rajesh, and Kishore

Prithvi Kumar, who is making his composing debut in this week's release Mei, starring Nicky Sundaram, Aishwarya Rajesh, and Kishore, co-founded the famous Chennai-based band, Oxygen when he was all of 13 years old. The trained singer and percussionist, who currently lives in New York, attributes his confidence to work on a feature film, to the experience he gained with the band. "Even after leaving India, and starting my own business here, I ensured I spent enough time on music," he says. "This debut happened by chance though. Two years ago, I had a casual discussion with the makers of Mei. They wanted to make a thriller based on a current social issue. After a few months, things got serious, and big names like Kishore and Aishwarya Rajesh came on board. When the producers asked if I was interested, I accepted at once." 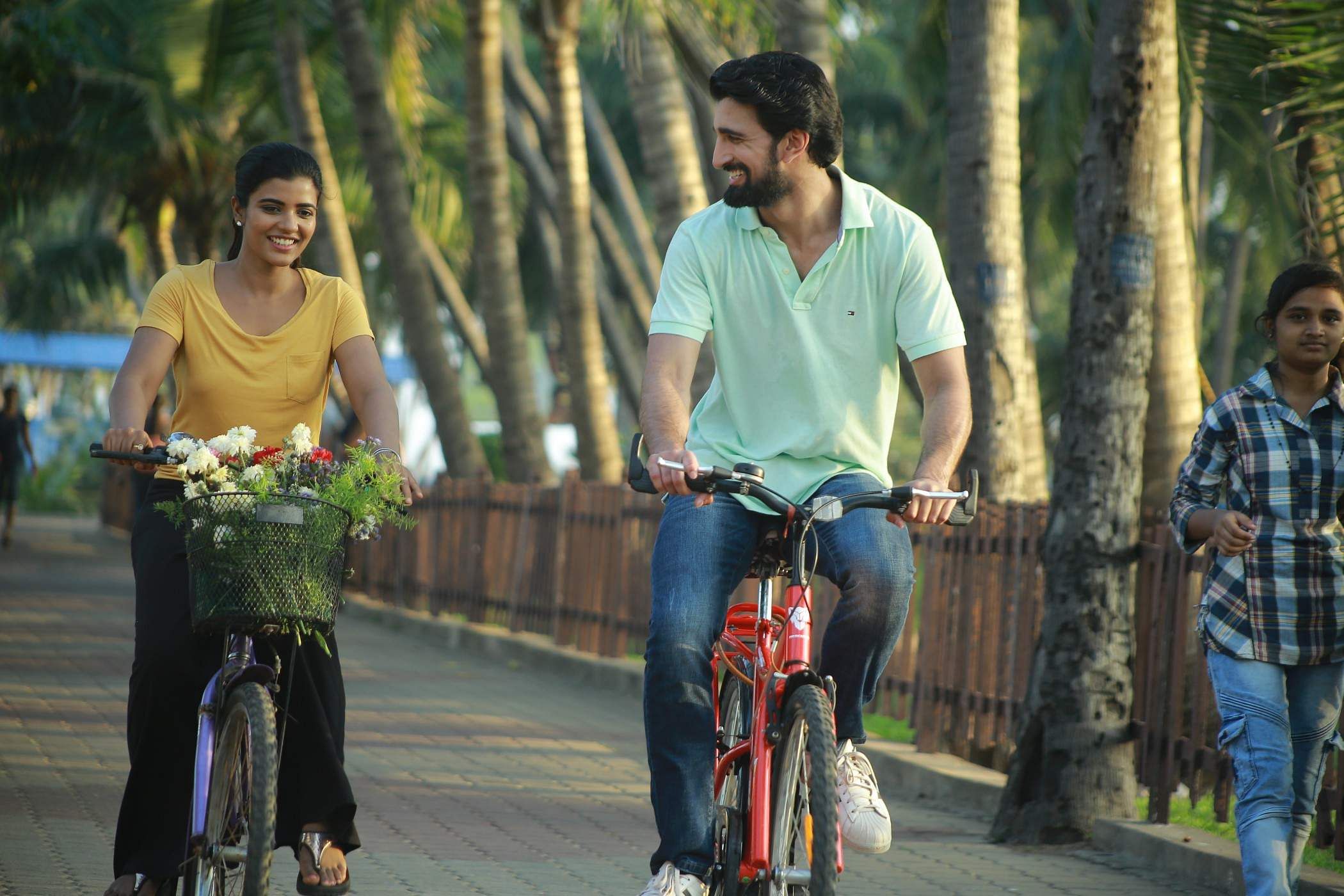 Prithvi has sung all three songs in Mei, but this was not by design, he says. "I sang the track version of the songs, but the team decided to retain it." Despite his interest in background music, he could not do it for this film, due to ‘lack of time’. "I would have done the rerecording for Mei if I were living in Chennai, but I can assure you that Anil Johnson has done a brilliant job with it."

He is a firm believer in good placement of songs. “They should not hinder the pace of the film, especially one like Mei that’s a serious social thriller. None of my songs will have separate dance sequences; they will all play to montages."

Prithvi, who is also dabbling with independent music, says he is open to more feature film collaborations. "All I ask is that the filmmaker have a clear vision, and is willing to give me space to explore."