Prabhas: I want Baahubali fans to be entertained by Saaho

Ahead of Saaho’s release,  actors Prabhas and Shraddha Kapoor, director Sujeeth, and production designer Sabu Cyril discuss the making of this ambitious film with us

Most actors tend to lose their fanbase when they leave significant gaps between two films of theirs. In the case of Prabhas, the inverse has happened. The actor has only had two releases in the last six years, and yet, anything associated with his name turns into a nation-wide trend. As he did with the Baahubali franchise, the actor has dedicated two long years for his upcoming action-thriller, Saaho. It wasn't the original plan though. "After Baahubali, I wanted to focus on simple love stories and try and get at least two releases every year. Sujeeth's narration, however, convinced me to take up Saaho." They hoped to finish the film in a year, but the scale of the film demanded an additional year. Shraddha Kapoor, who's making her entry into South Indian cinema with this film, interrupts to say that she is glad the film went through this ‘incubation period’. "Films of this scale demand a certain period." 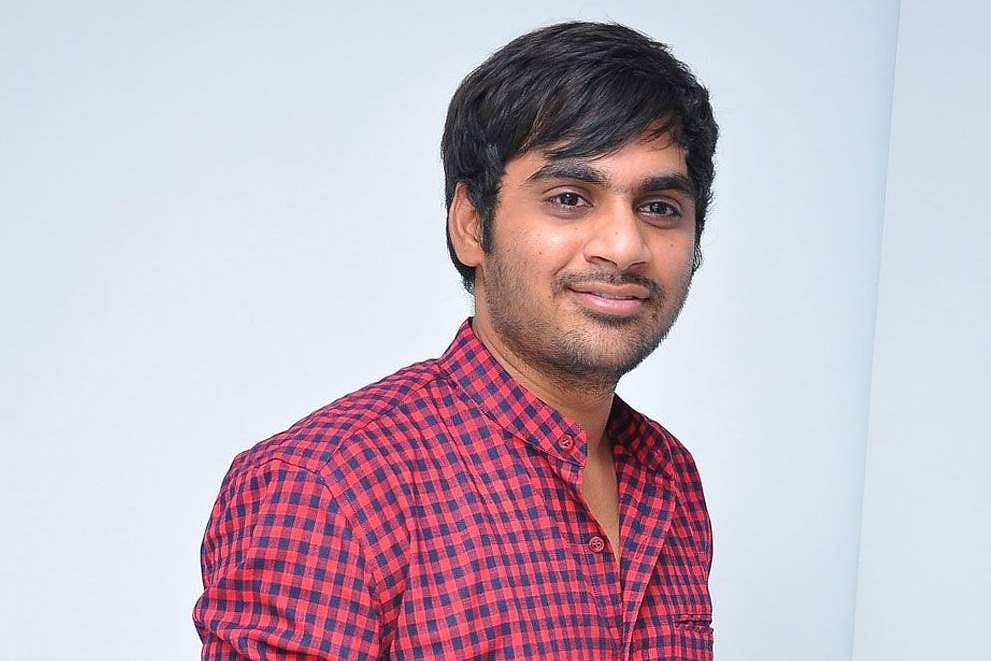 Young director Sujeeth clarifies that 'grandeur', a term that has come to be associated with Saaho, wasn't his priority and that he definitely wasn't influenced by the success of Baahubali. "I wanted to do justice to the story. I wrote the story keeping Prabhas anna in mind, and he was the only star I pitched the script to. The reception of Baahubali didn't influence me in any way. In fact, I gave him the final narration on February 22, 2015." This was three months before the release of Baahubali. The filmmaker reiterates that the scale of the film never intimidated him, and that’s why he was able to pull off Saaho. "I still don’t get how I wasn't tense or frightened when I narrated this story to Prabhas anna. I'm glad I was composed. After he agreed, I rewrote the script multiple times to make the narration tighter and rectify plotholes. However, I have not added any elements to make it a bigger film in terms of budget." Prabhas quips, "Action scenes consumed the most part of the budget. He only wrote them." Naturally, on a film of this scale, there’s much attention on the production designer, Sabu Cyril. He recalls that the Abu Dhabi chase sequence alone cost them 80 crores. "It is a larger-than-life film. We wanted to show the audience something glossy, but never at the cost of believability. This is why we enjoy Bond films. As Saaho has an imaginary city called Waji, it became easier for me to experiment to the fullest." He shares that most of the film was shot in a set. "The original plan was to shoot it in Europe. We had budgetary restrictions though, and settled to shooting in Hyderabad with almost 60 percent of the film being shot in sets." 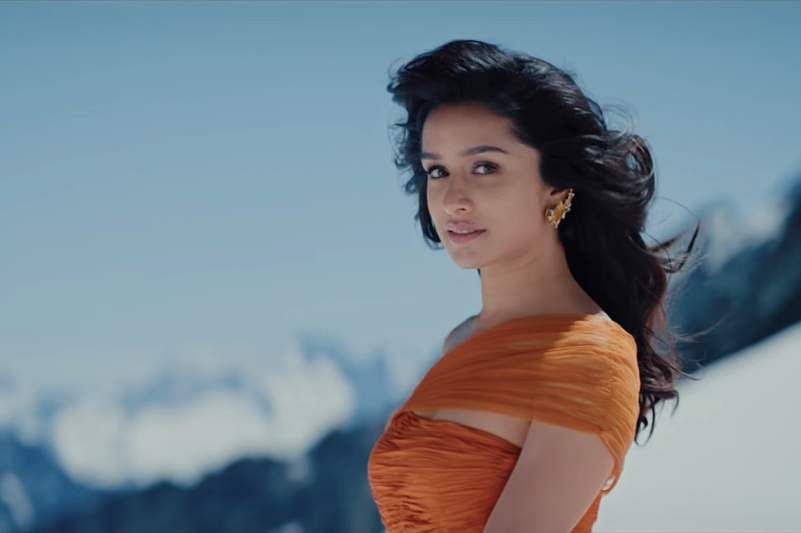 Shraddha, who’s making her South debut with this film, credits her decision to the strength of the script and her character. “I was jumping with excitement when I heard the narration. I was going, ‘Oh my god! It’s a Prabhas film! It’s a multilingual!’ Getting the entire country to watch your film is a special feeling." The language difficulties proved to be quite tough, she admits. "It was demanding and exciting at the same time. I learned my Telugu lines by heart—like a school kid—and made a promise to myself that I wouldn’t look at the dialogue sheet for reference." There are already rumours that she’s being flooded with roles in Tamil and Telugu cinema, and she laughs. “I hope the rumours get louder, and I want my friends in the media to please put out the word to directors in South that I am eager to work in their films."

Does spending as long on one film take a toll on normal life, we ask Prabhas. “I'm not a method actor. So it isn't hard for me to detach from a film. In fact, during the last phase of Baahubali, I had already prepared to work on a new film.” The Baahubali question eventually comes: How much does Baahubali’s massive success weigh on his career choices? “Records aren’t what I’m thinking about. All I want is for the Baahubali audience to feel completely entertained by Saaho. That's my only priority.”