Shruti Naidu, who is debuting as a film producer with the Jaggesh-starrer, talks about the film that is directed by Ramesh Indra

Shruti Naidu started her journey as a producer for daily soaps nearly 12 years ago. But it was Ramesh Indra’s story that caught her attention and made her decide to try her hand at film production. “Somewhere along the way, monotony set in. At the time, I felt I was reaching a saturation point, which is when my friends encouraged me to produce films. However, I was not happy with what filmmakers were bringing to the table. But when Ramesh Indra brought the script of Premier Padmini to me and narrated it, I connected with it, and decided to take the plunge,” she says.

Being a family-oriented film that’s relevant to today’s times, Shruti feels that the audience will also connect with it. “Moreover, it didn’t involve too much money, didn’t require huge sets, stunts and extravagant song sequences. It only depended on a well-planned schedule and fine acting,” she says. 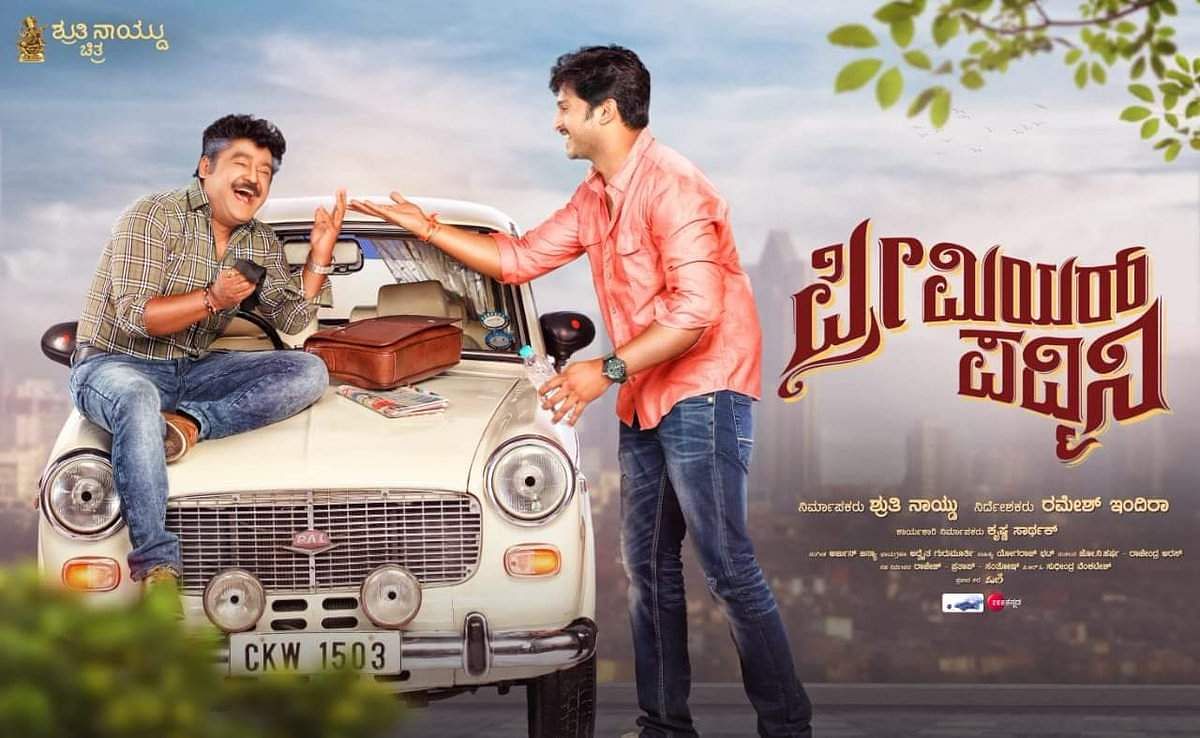 Over the years, the producer has understood the market. “The regional business is very small, and I was unsure about the investments. We have our own limitations. This isn't Bollywood, where the syndication with a film is done mainly with people putting in shares and companies joining hands. I am an individual producer for this film,” she explains.

Premier Padmini explores the mindset of a person who owns the car. Jaggesh plays this character, with Pramod playing the role of his driver. The film also features Sudharani and Madhoo. According to Shruti, the latter two portray today’s womenn -- independent, living alone and single mothers. “The dynamics of relationships has changed. You never know why you are close to a person, and many of today's relationships don’t have a name. In the film, we focus on middle-aged strong women, who are portrayed by Madhoo and Sudharani. The film also features Vivek Simha and Hitha Chandrashekar, who represent the younger generation of today,” she says.

Shruti is hoping for a good beginning with Premier Padmini, as she wants to continue producing projects that will bring viewers to theatres. “With digital platforms like Amazon and Netflix coming into the picture, people don’t find it necessary to go to theatres at all. Now, the onus of bringing them out for cinema is on us. Premier Padmini is a step in that direction, and I hope the film clicks,” she says, adding, “Having been well-accepted on the small screen, I expect the same kind of love from my new section of viewers. Since I understand the pulse of the household, I want to highlight family values through my films too.”