When Batman spoke for Bagheera: Christian Bale on lending voice in Mowgli: Legend of the Jungle

The actor talks about why he undergoes physical transformations, how different the voice of Bagheera is from that of Batman's, how Jungle Book has a lot of subtext that is relevant even now

Listening to Christian Bale’s guttural voice for Bagheera, the black panther, in Netflix’s Mowgli: Legend of the Jungle, it’s hard to shake off echoes of his Batman voice. Bale remembers the day he did the screen test for Christopher Nolan’s acclaimed Dark Knight trilogy. “I felt stupid putting on the Bat suit. So, I thought he should probably sound monstrous,” he recalls. He also remembers what his wife said when we went home after the screen test and told her what he’d done. “She said, ‘Well, you blew that, didn’t you?’” With the convenient benefit of hindsight, we now know he didn’t exactly blow it. As for channelling the Batman voice for Bagheera, he says no. “Batman’s voice was too deep. I couldn’t speak for days after that. Bagheera’s voice, as Kipling wrote, is like a drip of honey. It has to be powerful and soothing at once. That’s the voice I was looking to find for the character,” he says.

Bagheera is a complex personality, an exercise in duality. The panther’s menacing, and yet, tender. He’s traumatised, and yet, can be the wise counsellor of Mowgli when necessary. “He’s a wounded individual, and like many of us, has several facets to him,” says Bale. “He knows that sometimes, kindness is actually cruel.” The actor is referring to the tough time Bagheera gives Mowgli at the beginning of the film. “If Mowgli is to survive in the jungle, he has to be rigorously tested. Bagheera’s a predator, and more importantly, cares about the boy so much that he’s willing to show him what it’s like to be preyed upon. If Bagheera doesn’t show him that, he knows someone else will.”

Fascinatingly, Bagheera and Mowgli are not so dissimilar. Both are left to deal with the death of their parents, and both face an identity crisis. “Bagheera calls him ‘little brother’; he always thinks of himself as a big brother to Mowgli,” says Bale. While their pasts may be similar, in an important scene, Bagheera urges Mowgli to resign to life with the humans and to eventually grow to like it. “Bagheera knows very well what it is to have the desire to fight. After all, he broke the lock of his cage with a single blow of his paw. However, he knows that things turn different in the jungle once Akela’s gone. Shere Khan believes it’s justified in wanting to take Mowgli’s life as he did his father’s,” explains Bale. “Bagheera’s advice to Mowgli comes from a place of love,” he says.

While there are plenty of grey characters in the series, including Kaa, the python, and Tabaqui, the hyena — the big ominous villain at the heart of the story is Shere Khan, the tiger. When Kipling’s The Jungle Book was written at the dawn of the 20th century, tigers weren’t in danger of extinction. The world has changed since, however. It’s hard not to wonder if this vilification of the animal in such a popular adaptation is damaging to the tiger conservation cause on some level. 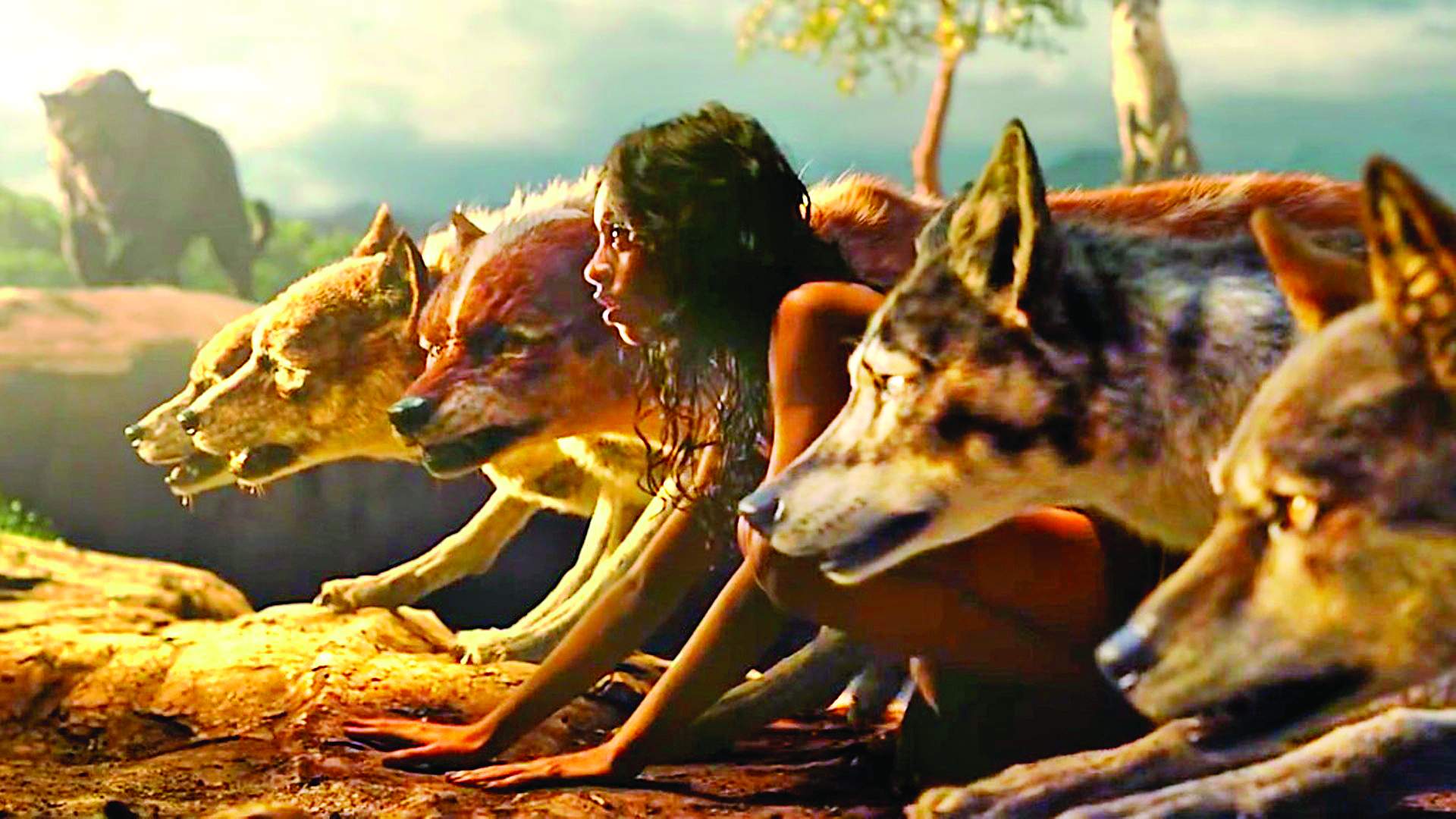 Bale admits that it was a topic of conversation between him and Andy Serkis, the director. “Animals aren’t capable of villainy. Only humans are,” he says, and goes on to explain that he believes that each animal represents a facet of Mowgli. “I also see correlations between Shere Khan and Bagheera. They have both been wounded in life, but while Bagheera has turned his damage into positivity, Shere Khan has held on to bitterness and hatred,” he says. This is why Bale hopes that Shere Khan’s character won’t be seen as a vilification of tigers, but “as belonging to a story about various personalities”. “It’s a story that talks about how your past will destroy you if you let your pain turn into hatred. It’s important to turn it into love and forgiveness, as Bagheera does,” he says. In any case, Bale wonders if it’s not a truistic portrayal. “It’s my understanding that leopards have shown more adaptability than tigers.”

Bale’s clearly an actor who cares about subtext, about all the density beneath the obvious. “All of us
serve someone. A director serves someone. I serve the director,” he says. “I try to understand his voice and give him options. When he goes into the edit room and chooses something, I go, ‘Ah, so he liked this better’!” Subtext, Bale says, is ‘wonderful’. “Once you finish a film, you don’t own it any more. You don’t need to explain it. Everyone who has watched the film now owns it. It can mean something or not. You may watch the film in one mood and find it resonating, but not, in another mood. Subtext is what gives life to stories.”

The film will premiere on December 7, on Netflix.

The many avatars of Christian Bale

The Machinist (2004)
Considered one of his most shocking physical transformations, Christian Bale lost over 27 kgs for his role as the skinny insomniac in The Machinist. The actor apparently smoked cigarettes and drank whiskey excessively to lose weight. 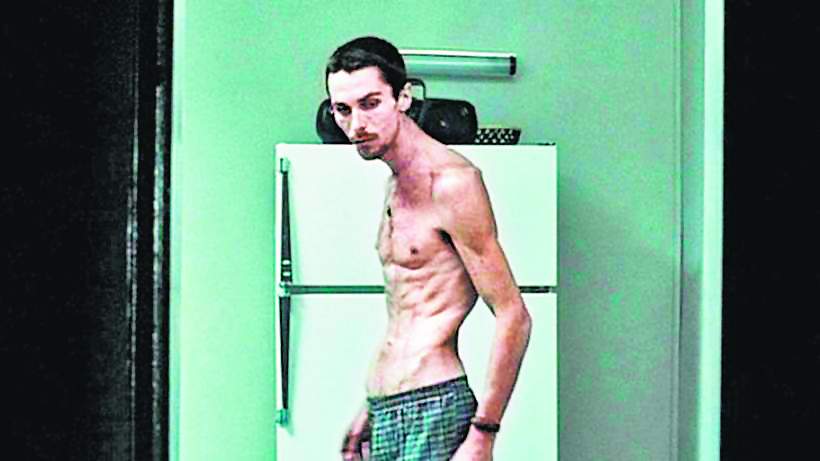 Batman Begins (2005)
Christian Bale donned the role of the Dark Knight within six months after the wrap of The Machinist, and he successfully gained 45 kgs to look the part. He also underwent kung fu training. He also mastered a rare martial art called the keysi fighting method. 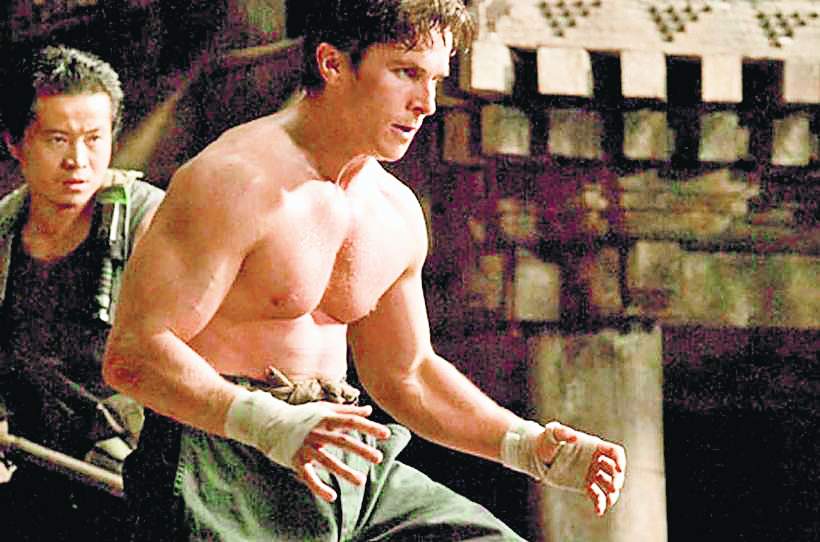 American Hustle (2014)
To play con artist Irving Rosenfeld, Christian Bale cut off his hair, grew out his beard and moustache, and gained about 19 kgs by binge eating, for this David O Russell drama set in the 1970s. 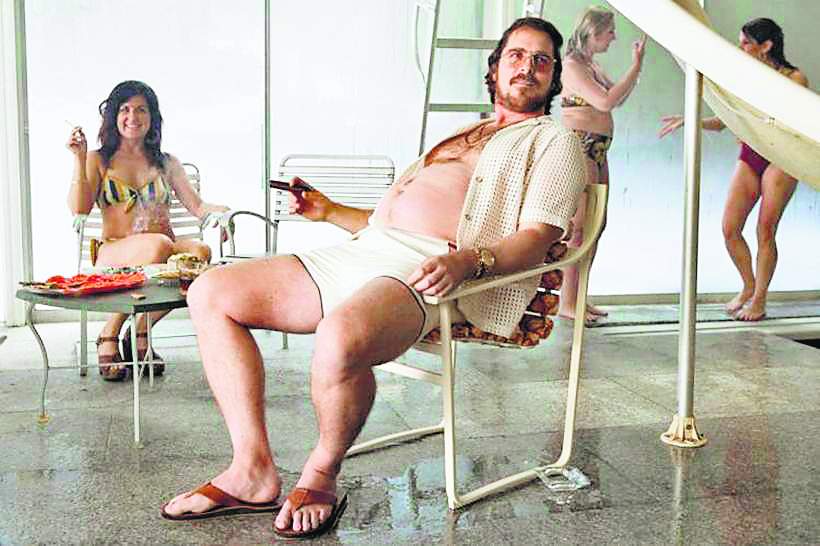 Vice (2018)
Bale will be seen playing Dick Cheney, the former vice president of the United States in the upcoming biopic, Vice. The actor shaved his head, bleached his eyebrows, and gained 18 kgs to resemble Cheney. It is also said that he practised special exercises to thicken his neck. 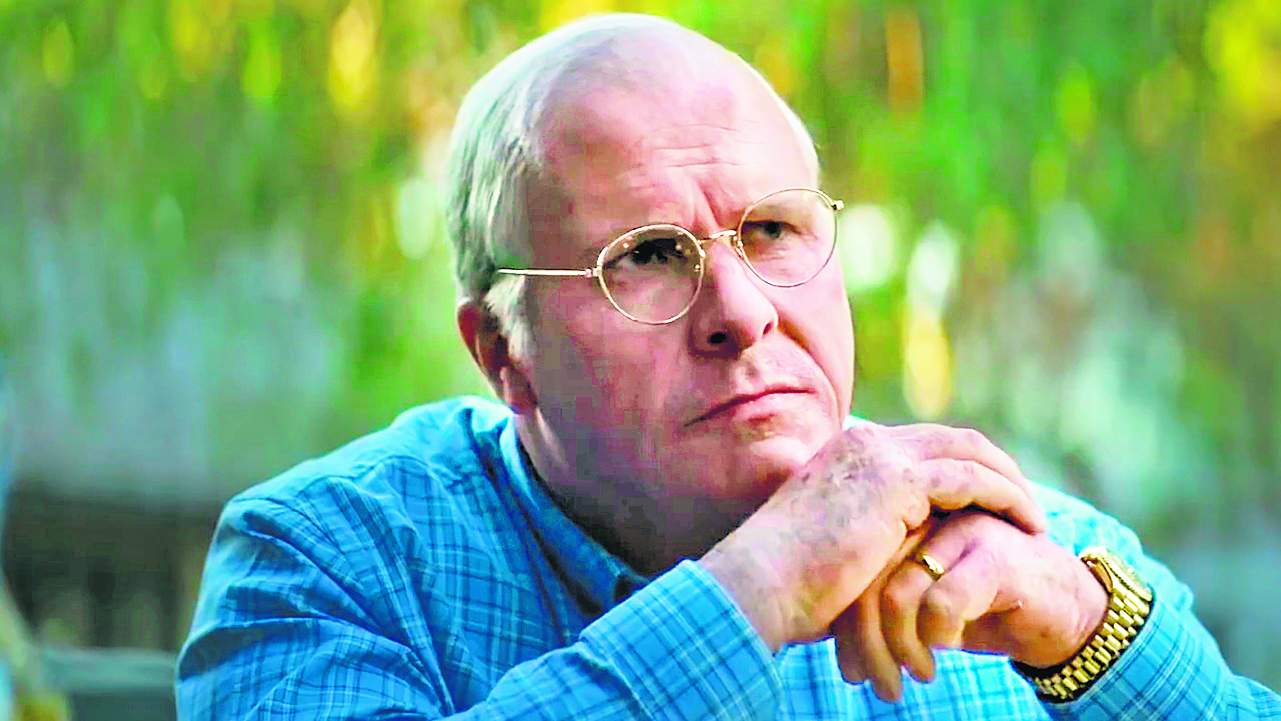