'It would be great if Sleeplessly Yours gets a theatrical release'

Director Goutham Soorya talks about his debut film, which is set to premiere at IFFK this month

Two days back, actor Prithviraj shared the intriguing teaser of Sleeplessly Yours, a film which is being premiered at the International Film Festival of Kerala (IFFK) this month. Starring Sudev Nair and Devaki Rajendran, the film explores the relationship of an eccentric couple, Jessy and Maanu, and the sleep deprivation experiment they indulge in, which goes wrong over the course of four days. When Maanu goes missing, Jessy, in an attempt to find her, also tries to dig into her mysterious past.

Given the offbeat nature of the film's script, director Goutham Soorya was skeptical about pitching it to big production houses. "We made this film because we were passionate about the idea and didn't want to sacrifice our artistic freedom. So rather than approaching others, the five of us decided to finance it ourselves using our savings in addition to the money borrowed from our friends and family," says the Thiruvananthapuram-based filmmaker, who co-directed it with Sudeep Elamon, also his cinematographer. The two have previously worked on ads and short films. 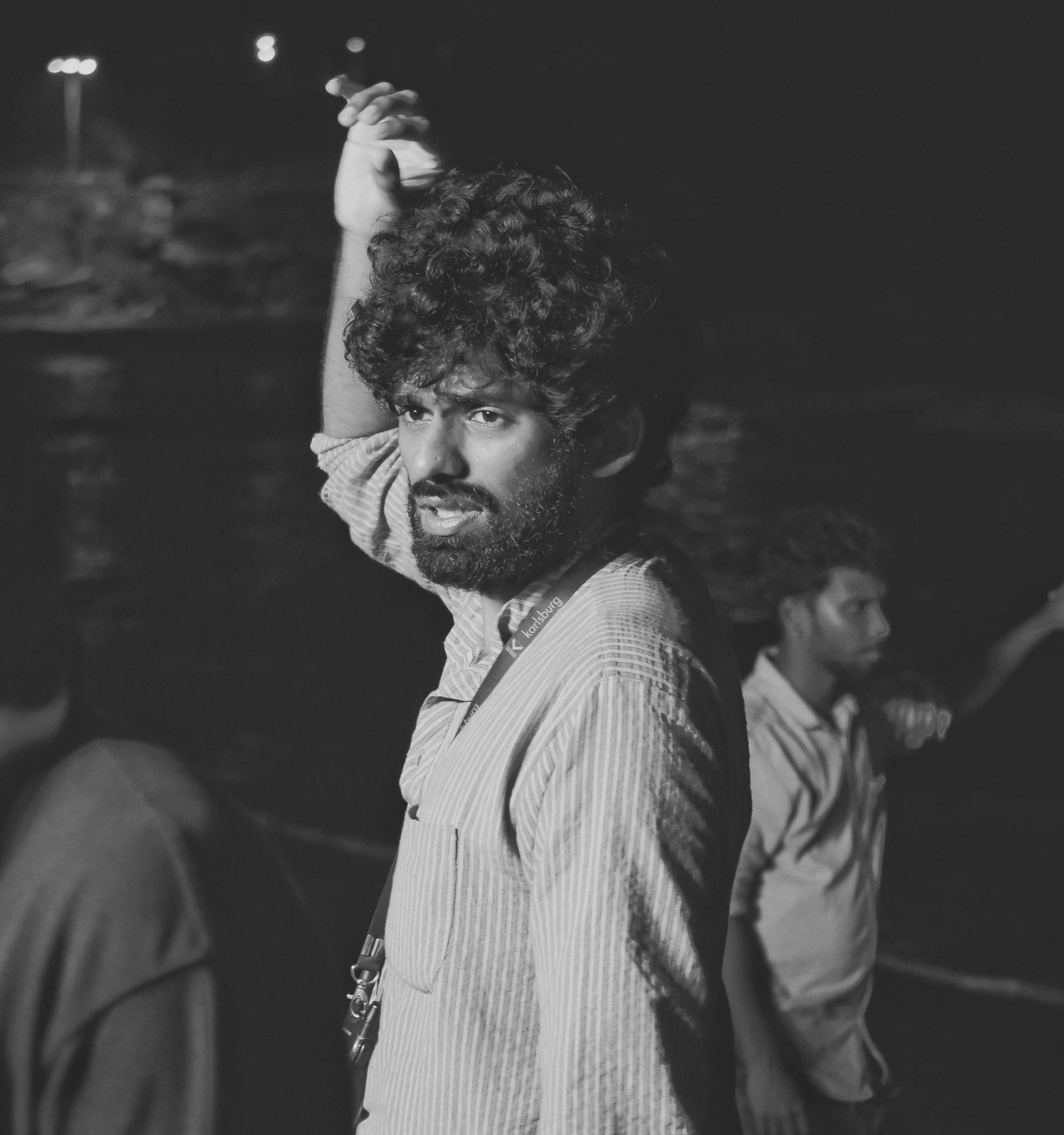 As he was looking for the male lead, the director says he got lucky when Sudev Nair, an actor whose body of work Goutham admires, unexpectedly answered his email. "I told him straight that we had no money and he was very understanding. He only took a fraction of his usual fee. He made no unfair demands and was very adjusting. He liked the script. Also, he liked the title a lot so we didn't think of changing it."

For the female lead, Goutham chose Devaki Rajendran, another Thiruvananthapuram-based friend who also happens to be a dancer. "She was part of some of our previous projects, and we felt she would be very apt for the role."

Around 95 per cent of the film was shot in Thiruvananthapuram, in locations familiar to the crew. "Given our limitations, we shot a significant portion in my home and Sudeep's. We had to work around this small space available to us. We basically re-dressed everything ourselves."

All the members of the technical team worked for free. Goutham says if they make any profits out of the film, he would like to pay everyone. "We already took a huge financial risk and I don't think it would be a good idea to pursue distributors. However, it would be great if we could get a theatrical release through platforms like Vkaao, even if it's for a week. We're also looking at online platforms."

So how did they get Prithviraj to release the teaser online? "Sudeep is actually handling the camera for Shankar Ramakrishnan's Pathinettam Padi, and it was through Shankar that we got in touch with Prithviraj. It was the only way for us to reach more eyes."