Location Diaries: The Chase- Call of the wild

This weekly column details the fascinating encounters that often take place on the sets of a film and this week, it is from the floors of The Chase

Working on director Caarthick Raju's film The Chase gave actor Raiza Wilson the opportunity to shoot in the forest regions in Sirumalai. Shooting in the lap of nature for over a month left her with a treasure trove of memories. “I found it exciting because the jungle area was quite deserted. And yet, the commute was easy and there weren't any time-related issues. Sometimes, I preferred walking to the location and enjoyed those moments. It was like a good warm up in that cold weather. I miss all that now," says Raiza. 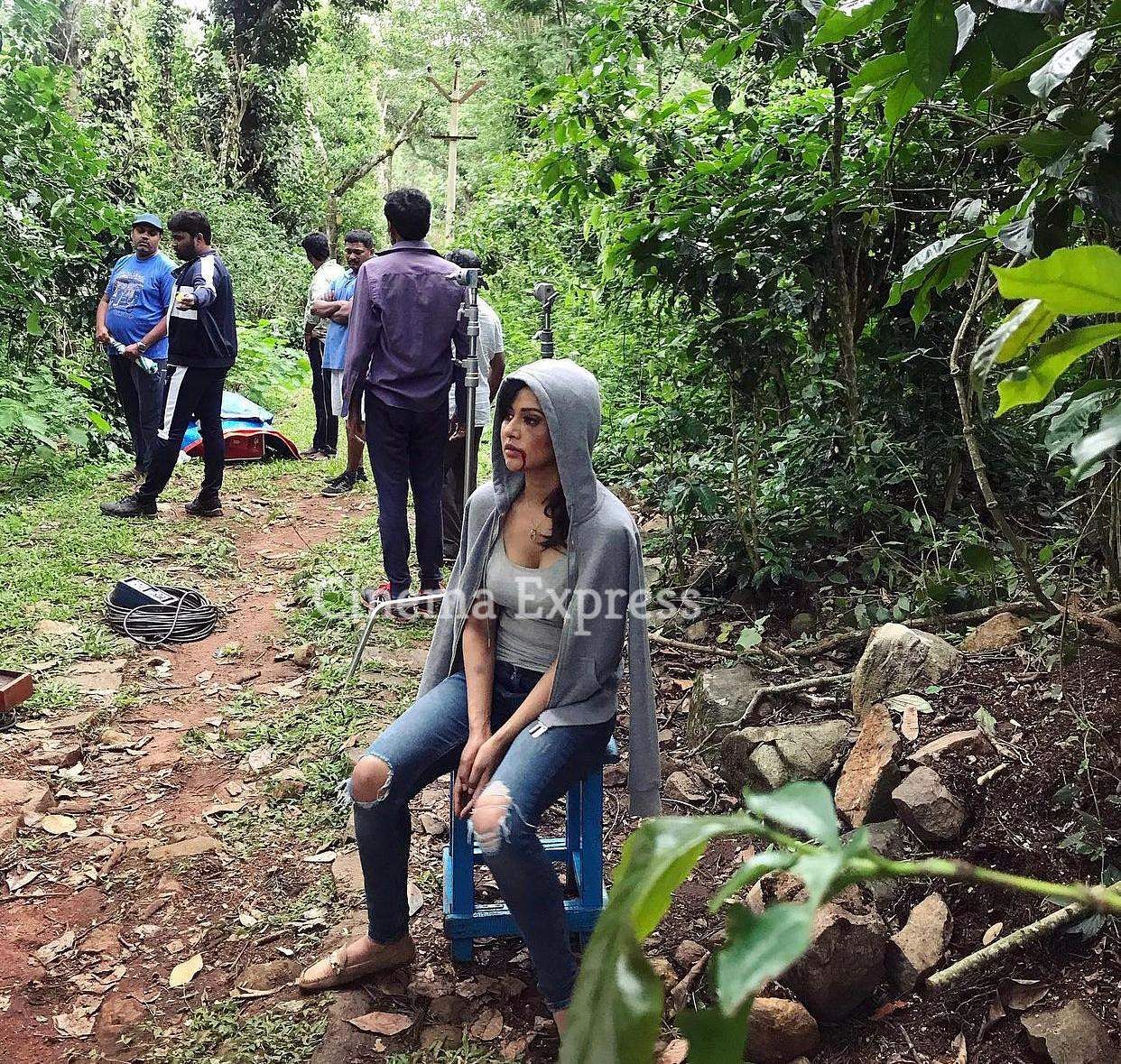 The Pyaar Prema Kaadhal-actor was part of several night shoots in the forest that involved running and chasing sequences. "It was all quite thrilling. Sometimes, I have played these kidnapping situations in my head and asked myself how I would escape. I got to live out such a situation during this film."
Furthermore, the shoot demanded that she run on uneven terrain at night; she is grateful for stunt choreographer Dhilip Subbrayan's help in executing such challenging scenes. “He knew all the tricks to ensure I came out of those scenes without any bodily harm, and yet, we did it in such a way that it will all look real.” She did suffer some minor niggles though. "And I liked it because they told me that I had suffered a bit for the film. Also, director Caarthick was always there to help me and calm me down." The freezing weather was not a big deterrent either. "It got really cold at night, but as my scenes involved a lot of running, I was able to keep warm. The rains gave us essential breaks in between."

Raiza also fondly remembers eating healthy during the shoot. "We ate a lot of organic vegetables, and as it was a close-knit unit, we would usually have our food together and exchange fun stories." She also apparently developed a friendship with child artiste Monika and actor Harish Uthaman who is playing the antagonist in The Chase. "He’s a great guy. We would be laughing before the shoot began, but when the camera began rolling, we would have to pretend to be full of hate for each other!”

To top the experience off, the actor spotted wildlife at close quarters during her stay at Sirumalai. "A herd of bison grazing was a regular sight, and we would shift our location without ever disturbing them. During the last few days of the shoot in the forest, we all realised that we would miss this experience. And now, I do!” 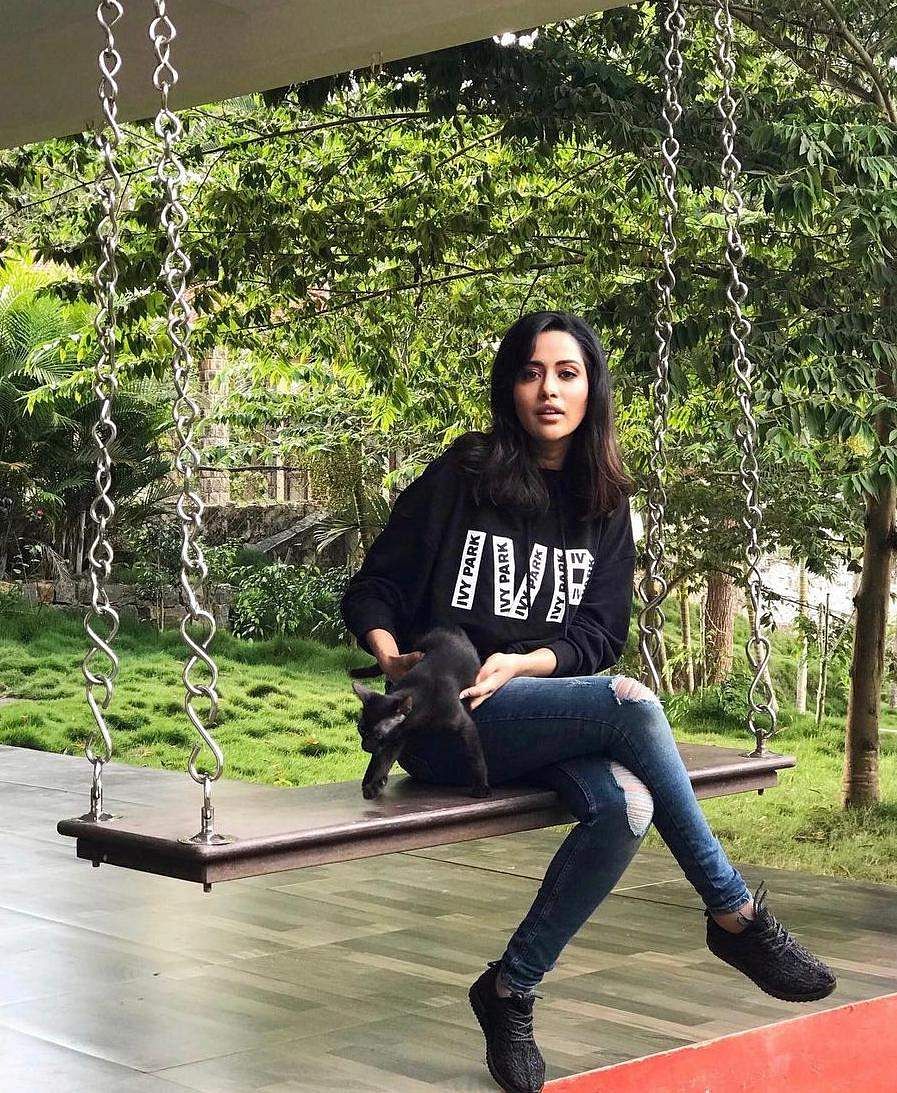