I've been writing poems since childhood and my works have even appeared in Tamil magazines. A senior read a story I'd written on my notebook and on the first page, he wrote my name after the words, 'kadhai, thiraikadhai, vasanam, iyakkam'. That was the first spark. Also, my mother used to watch a lot of movies and I would accompany her. Watching a film on the big screen transported me to another world. Interestingly, my father scolded my siblings for going to the theatre but not me. I don't know why he did that till date. No one discouraged me when I said I wanted to get into cinema either.

I've heard stories of directors who get their assistants to run errands for them, but Mani sir would not even think of that. He only cared about the craft. Even if we got to work late, he wouldn't ask us why. One day, I went to his office, late and drenched, and all he asked was if I was alright. He would search for us only when we're needed and he does not like assistants fawning over him. He never puts himself out there but knows how to promote a film. I learned a lot from him personally.

Raju Murugan is a very good friend of mine. His satirical take on social issues is something I've always relished. For Joker, we showed a character as belonging to a particular community. For that, we went to an actual wedding of someone from that community to make sure we got it right in the film. I adore his ideologies and he has introduced me to the works of many writers. While shooting for Chekka Chivantha Vaanam, I was running helter-skelter trying to get some work done. Mani sir spotted me, called me over and asked what I'd learned from him. I told him I learned staging, but couldn't properly describe what it meant. He then went on to explain staging to me, how it includes the activities in front of the camera, the backdrop, the shot composition, and much more. That mentoring session in the midst of the busy, stressful work environment calmed me down. The incident was shocking and surprising at the same time. 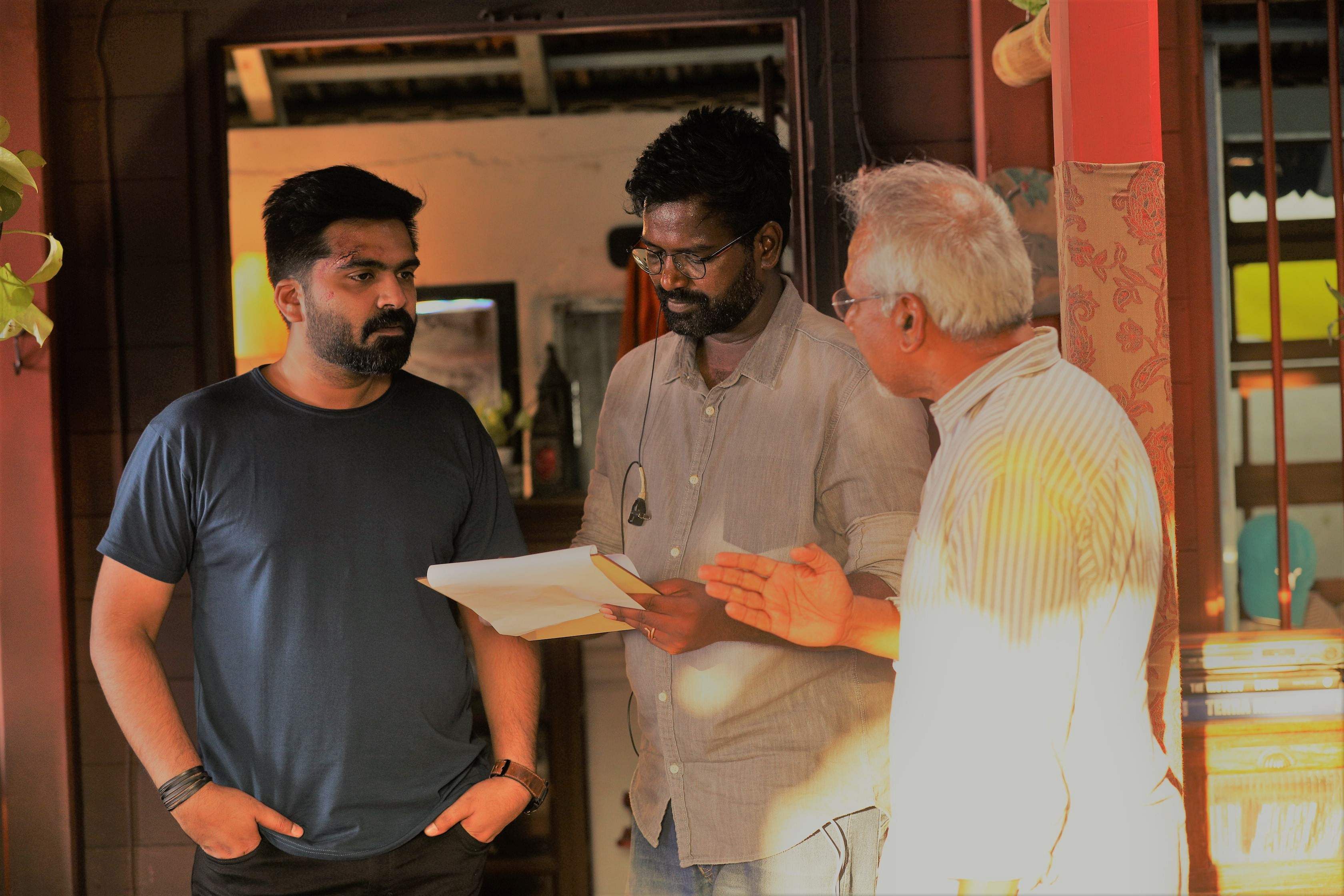 When a director asks for something on the sets, it's the duty of the assistant director to make sure they get what they want. One just cannot afford to say no. Even if it's impossible to get, one must at least try as hard they can to get it done. That's a tough thing to master.

What is your take on the present-day cinema?

I don't think the concept of a film succeeding by word-of-mouth exists anymore. Back in the day, enough time was given for films to reach the masses, which isn't the case now. At the same time, social media has brought about a big change. Our Joker heroine Ramya Pandian became viral with just one photoshoot. The reach of platforms like YouTube and OTT has narrowed the gap between makers and viewers. A short film, web series, or even a small film can grab many eyeballs which would have not been possible a decade back.

In the last ten years, the number of new faces playing the leads has reduced drastically. An industry that has a good influx of new faces will give more chances to first-time directors. All the young directors who made their debut in the last decade or so worked with new actors. How many films can we possibly make with the actors that are already there? I wish to see smaller films starring new faces given the space and time to make an impression.

Fahadh Faasil is a brilliant artist who can pull off any character. I'd love to work with him. I even discussed his Thondimuthalum Driksakshiyum with Mani sir. I also like how Vijay Sethupathi can justify any character given to him.