Everyone asks me this but to be honest, cinema just happened. I studied Viscom and I was into digital marketing for half a year. I like designing a lot and would do logo and web designing projects. I had done short films for my college project and a friend of mine told me about this opportunity to assist director Priya (Kanda Naal Mudhal) on her series Uyirmei. I joined her team right before the series went on floors and that's where I learnt the basics of everything.

I learnt the art of storytelling from Rajiv Menon sir. When he narrates a story, you will imagine it vividly. Bakkiyaraj sir taught me how to scale a film; his debut film itself was a high budget one. I also learnt how to wrap up a shot within the promised time from him. Kiruthiga ma'am taught me how to make a film within a budget. Delhiprasad sir belongs to the 96, Naduvula Konjam Pakkatha Kaanom team, so their style is unique. They have different perspectives and it's fun to see them discussing a scene. 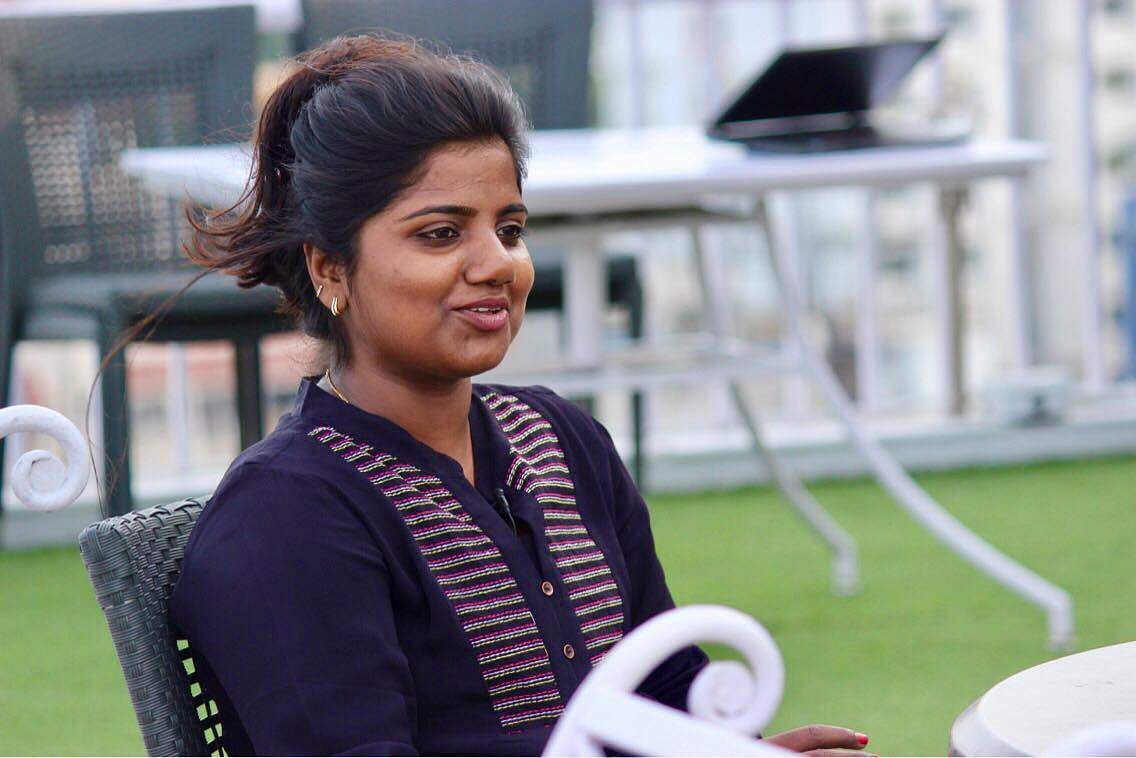 During the shoot of Gethu, I was standing near Udhayanidhi Stalin sir and we were far away from the camera and the director. The director called for action and Udhay sir started running towards the camera for the shot. Suddenly, I heard something that sounded like 'cut' and so, I shouted the same, making the unit come to a standstill. When I realised I made a mistake, I felt very embarrassed and even left the sets for a while (laughs). Then the team consoled me saying that such mistakes happen. The director and Udhay sir were cool enough to laugh it off.

Writing the characterisation for the lead character is something that cannot be learnt as easily as the rest of the work. Fieldwork can be learnt just by being at the sets and observing what's happening around. But writing down a character arc for a pivotal character and how it transforms from the start to the end is an art of its own. 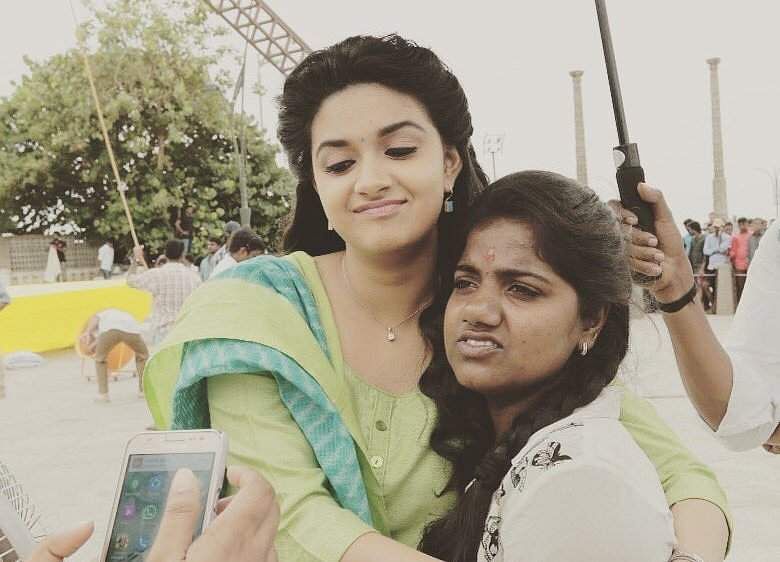 There's a dearth of male leads in the industry. We need more actors because that's how debut directors can make their first film. Young filmmakers are coming up with some amazing scripts, but there are very few actors like Harish Kalyan who are in that space. I have heard often that many other industries have learnt a lot from Tamil cinema, but I feel that they've overtaken us and I think that's because of our budgeting issues. We either constrain our budget and make below-par films or spend too much on one film. If instead of one Rs 200 crore film, we make 10 films with that amount, I am sure all would be good watches.

Films on crimes lead to real-life crime and I wish we would reduce the number of films in that genre. Even if it's a film that talks about the solution to an issue, I feel people are getting attracted only to the actual crime itself. In a way, this is ironic since most of the crimes shown in films are already based on real-life incidents. I feel our industry is romanticising violence unnecessarily.

I really like Deepika Padukone's acting and she has been choosing some really nice scripts. I wish to direct her soon.