.says Bharathi Selvam, who has assisted Shankar Dayal, Caarthick Raju, and Kalees. The assistant director also shares his amibitions, struggles, and insipirations in a candid chat

In chat with: Bharathi Selvam

My family has an artistic background. My grandparents, for example, were drama artistes. One of my uncles was a lightman. But I still did not know how to get into the industry though I was clear that I wanted to become a filmmaker. When some directors came off the Film Union and started another one named Padaipali, which was headed by Bharathiraja sir, they employed a lot of people. I got in as a lightman. I worked in many films and made good money on a daily basis. Eventually, I left it behind to pursue direction.

Shankar Dayal sir thinks of his assistants as family members. I learned how important comradeship is in a team. Kalees sir is a hard worker. I've seen him work for more than 24 hours at a stretch without getting tired. He has the ability to work for days without sleep. Caarthick sir is extremely friendly too.

I was in charge of costume continuity in Saguni when this incident happened. Santhanam sir had rolled up his sleeves for one scene, and in another, he rolled it up higher. When I pointed this out, he laughed and told Karthi sir, "Ivan enna sonnalum senjiduvom, illaina velila poi Santhanam-a pottudathinga, solradhe kekka maatan nu solliduvan." 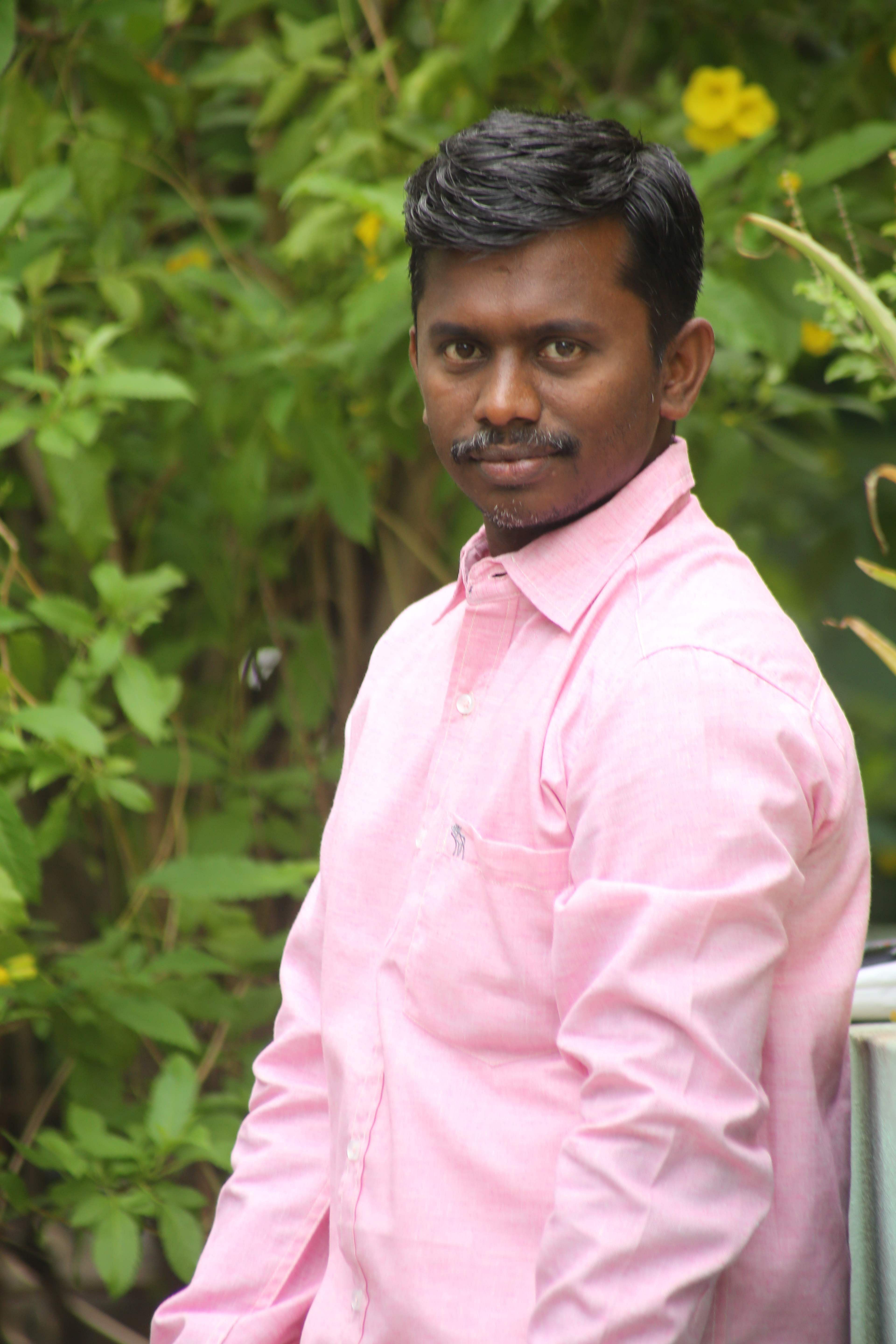 The importance given to action continuity is extremely underrated. It's hard to make sure we know which direction the hero has turned after an action move. This helps us decide where the camera should be in the next shot. It took me a while to understand this.

I love Radhika madam's acting. She is one of the few artists who can pull off any role. A female actor will have a maximum of two to three costume changes a day. In Saguni, she had to change her costume and make-up more than five times in a single day. Any other artist would have shown discomfort but madam knows the importance of continuity.

It's in a great state right now. A few years back, we had just a few directors who were doing really well. But now, almost all the directors have made a place for themselves. We are seeing some unique ideas and are competing directly with Bollywood in aspects such as production value and CG.

When coming to Chennai from Kanchipuram, a guy next to me was seeing a pirated version of a new film next to me on his phone. When I enquired, he said he comes from there to Chennai for work every day and watches two films during the commute to keep himself entertained. The apathy was shocking. It's hard to believe that they have not put a full stop to this menace. If you are able to arrest those who watch child pornography, how are you not able to act on piracy?

The script I have written is a comedy and I cannot think of anyone else but Santhanam sir for it. It's a film that has a good mix of comedy, sentiment, and action. I will be approaching him.