The writer is a film producer and an art curator

What constitutes a blockbuster super hit in a pandemic year? Repeat watch? Rave reviews? Recommendations? A mix of all the above? What is that one Tamil film that has ticked all those boxes in 2020? Soorarai Pottru. It is a film which stands for the triumph against all odds, with a major actor, Surya, who had us glued to Maara’s struggle. The idea of not making enough money but still not losing heart over trials and roadblocks, has never felt this gratifying. The story of Maara’s and Bommi’s win felt like every man and woman’s story. The thumping success of the film despite an OTT release, has set the path ahead for big films to explore digital markets as the sole distribution platform. Director Sudha Kongara has made a statement of success with this film, which had the full backing of 2D Entertainment.

Of course, Nolan fans will come gunning for me asking how I can say that digital platforms are today’s distribution channels. They will say, “People are watching Tenet multiple times, unmindful of being placed a seat away from another human (even if that person is your friend/family).” It’s only a matter of time before the vaccine comes into India and we are all ‘saved’. After that it’s all back to ‘normal’. But how long will it take for that ‘normal’ to blend-in with our current lives? And even when it does, how long will it take to certify that the entire population of this state is virus-free? How long will it take for the release of the entire backlog of star films which need theatrical revenue to justify the costs? What happens to the medium and small budget films waiting for release? What happens to new content or films ‘under production’ which need to be released early next year? Would it not be wise then to fix a date of release on OTT and move on? 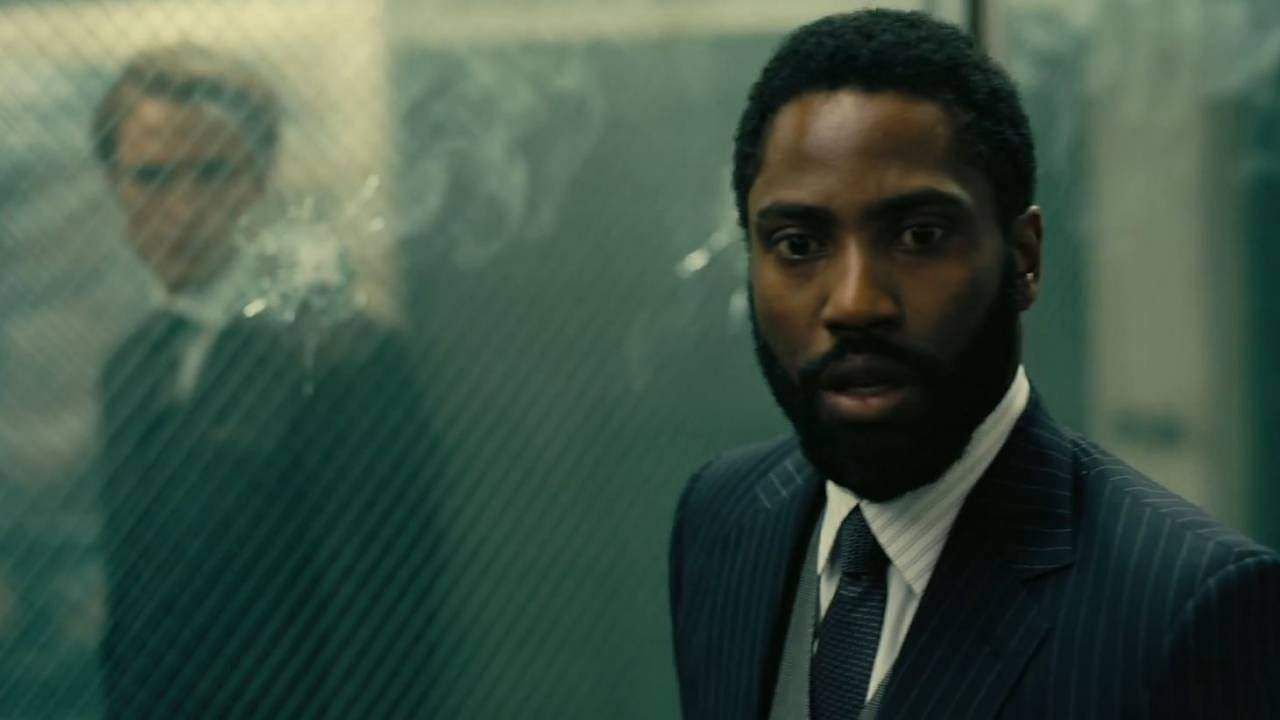 OTT is not glorified TV or just another square box with content that has better production values. It is the ‘new normal’. The kind of stories and the quality of filmmaking is in no way less than what one would see in a theatre release. I am a movie hall audience member, who thrives in the lights-off-lights-on experience. However, why will I risk my movie outing when both my purse and health are at hazardous levels? 2020 has seen me pay subscriptions to more than four digital platforms which brings new content in various languages. Why will I pay for a theatre experience that may end up killing me? I maybe stretching the argument here, but how will theatres survive at half the numbers and the same ticket prices? Let’s say ticket prices do soar because one person will have to pay for two. In that case, how do I manage the economic brunt of such an expense? If the viewers are going to be cut in half, won’t the applause be reduced? Won’t the theatre experience get cut by half?

In my line of vision, OTT seems to be Noah’s Ark. But this boat will have to make many such trips going forward and will have to house more than a few new movies/series/productions as the audience sitting at home now knows to ‘make time’ for a movie they will see at their designated time. Distractions existed even inside a movie theatre (I’ve raised hell when people’s mobile phones have chimed to break my reverie), so filmmakers can rise above the hesitation they may have on that aspect. I know of people who switch off movie phones when watching a film at home. We can make movies for them too.

The success of Soorarai Pottru on OTT is akin to theatrical success. Yes, a 30% cut in added revenues from theatres would have hit 2D, but that’s the producer’s call to release it on OTT with brilliant promotions and planning. An OTT release will make business sense when budgets are better planned. Everything else remains the same for a film trying to make its mark irrespective of release platform: the actors who draw the audience in, the story to keep them hooked and the director’s vision for the overall impact of the film. So, what’s the next film you are watching at home?