Enable Javscript for better performance
Direction Dreams: 'Every film industry in our country will have a chief technician who is Tamil'- Cinema express
ADVERTISEMENT

Direction Dreams: 'Every film industry in our country will have a chief technician who is Tamil'

...says Prithviraj Ramalingam, an assistant director in films like Pathinaaru and 96, in this column where aspiring directors talk about the path they travelled in, and the journey forward

In conversation with: Prithviraj Ramalingam

Everyone who grew up watching and loving cinema would have had a dream to appear on the big screen. Even film technicians today would all have wanted to act as a hero at some point. Directions change, however, and you end up in different departments. That's how it was for me as well and I even became a junior artiste. But then, I took to direction and when director Delhi Prasad (Thuglak Durbar) introduced me to director Prem, I became a full-fledged co-director.

Sabapathy sir is a fast filmmaker. He wastes no time and gets done with work at the earliest. On the other end of the spectrum is Prem sir, who will wait for hours for the perfect shot and has a no-compromise attitude. That patience probably comes from his cinematography background. For example, the Life of Ram song in 96 was shot with no artificial lights; there were days when we waited for rains to shoot it. But that apart, he's a nice person. From 9 am to 6 pm he's a director, but beyond that, he's a friend and a brother.

Travelling with Vijay Sethupathi throughout the country for 20 days to shoot Life of Ram was such a surreal experience. Despite being a star, he made us all feel so comfortable. Actors would usually ask about schedule and accommodation, but he would ask us why we booked business class tickets on a flight. Even when we got him a special suite at the hotel, he would spend most of his time in our normal rooms.

A leading actor giving a call sheet of 20 days for one song is a huge thing. Some scenes like the one where he stands in the midst of a strong wind were shot impromptu. We were driving through the roads when Prem sir said he wanted to shoot that scene, so we quickly set up the camera, and Vijay Sethupathi just got out of the car and acted. He didn't care about makeup or hairstyle. The shot of him feeding bread to a deer was his idea.

During that trip, he drove the car, went in autos with us, ate on the roads, in local dhabas, and even under a lorry once. He enjoyed that trip so much and said he couldn't do this freely in our state. But then in Kolkata, people recognised him and crowds gathered. (laughs) 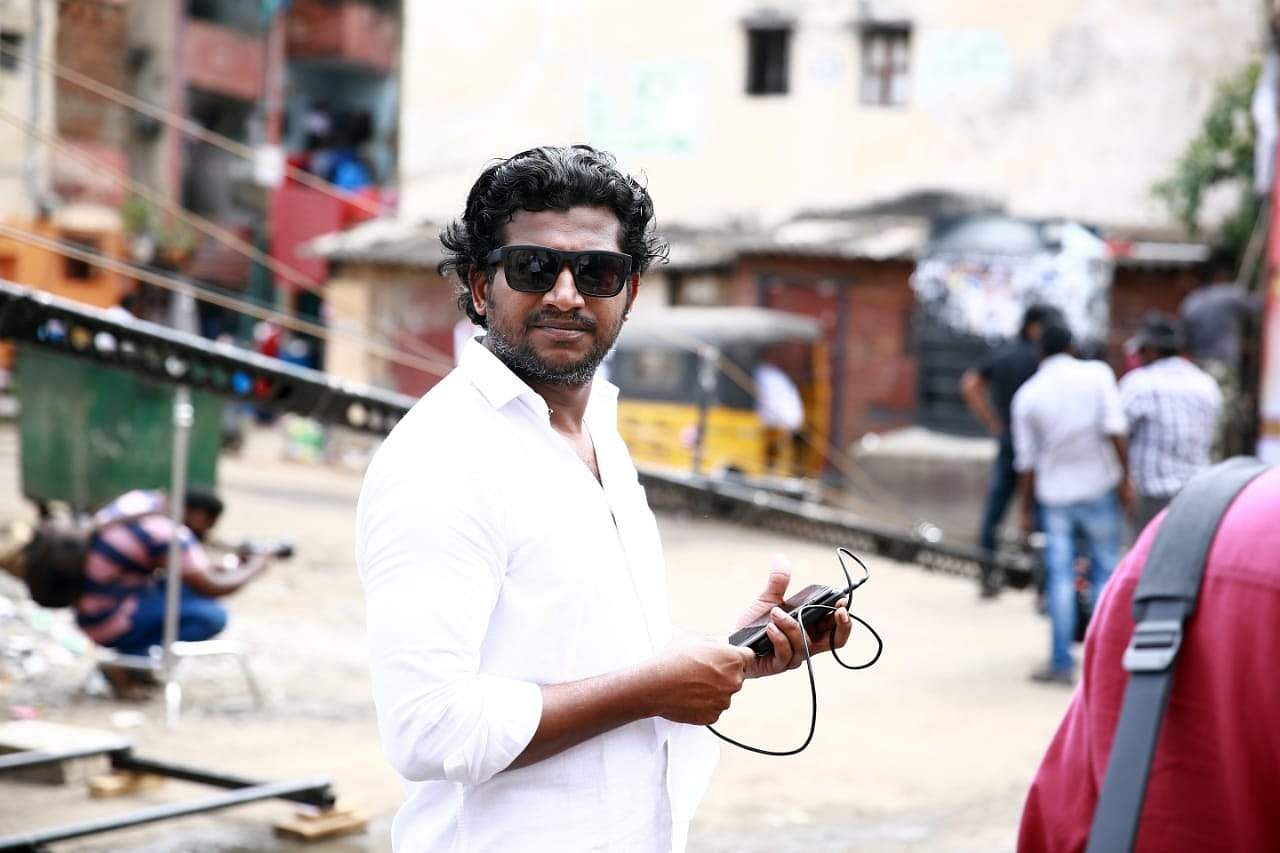 Learning to anticipate what a director will want next is a hard talent to hone as an AD, and it was for me as well. But that sync is very important and that's why some directors never let go of certain ADs or co-directors.

Tamil cinema is in a better state than it was 10 years ago. The world has started noticing us too. AR Rahman and Resul Pookutty winning the Oscars could be called the starting point for this. Every film industry in our country will have a chief technician who is Tamil. We command huge respect in Bollywood. Remakes of Tamil films too are at an all-time high because we balance both off-beat and commercial cinema well.

Meeting and narrating a story to an actor is a challenge for a first-time director. Someone may have all the skills to make a good film but may not know how to approach an actor. I know some people who can write brilliantly but cannot narrate properly. Actors nowadays ask for English translations and that might not be something the prospective director can do. What's worse is they judge directors based on the success or failure of the last film they worked as an assistant. The actors should at least be ready for a 15-minute story narration and if they like it, opt for a detailed discussion. I really wish there was an app for directors to connect with actors.

I would want Prem sir to be the cinematographer for my film. He is someone who would give very few suggestions, but when he gives one, you know it'll be right. And even then, he would give us the pros and cons and lets us decide, which, in my books, is a great way to work.