Enable Javscript for better performance
Direction Dreams: We have a lot to learn from Malayalam cinema- Cinema express
ADVERTISEMENT

Direction Dreams: We have a lot to learn from Malayalam cinema

...says Ravi Chandran, who has worked with directors Manivannan, Guru Dhanapal, and Mohan Raja, in this weekly column, which brings to you a promising assistant director, and their aspirations

Filmmaking happened by chance. After I finished my high school, my family faced a financial crunch and I had to lend my support. Around that time, I got influenced by the films of Bharathiraja sir. So I decided to try my hand in cinema and moved to Chennai. Unna Nenachen Pattu Padichen by Guru Dhanapal was supposed to be my first film, but, it got delayed. I joined Manivannan sir and worked with him in Therku Theru Machan.

Manivannan sir is known for his fast-paced filmmaking. He saved a lot of money for the producer because of his planning and flexibility. He was always willing to shift the location of a scene if there was a need to cut the budget. Many of his assistants including Sundar C and Selvamani sir have mentioned several times that they learnt the fundamentals of filmmaking from him. 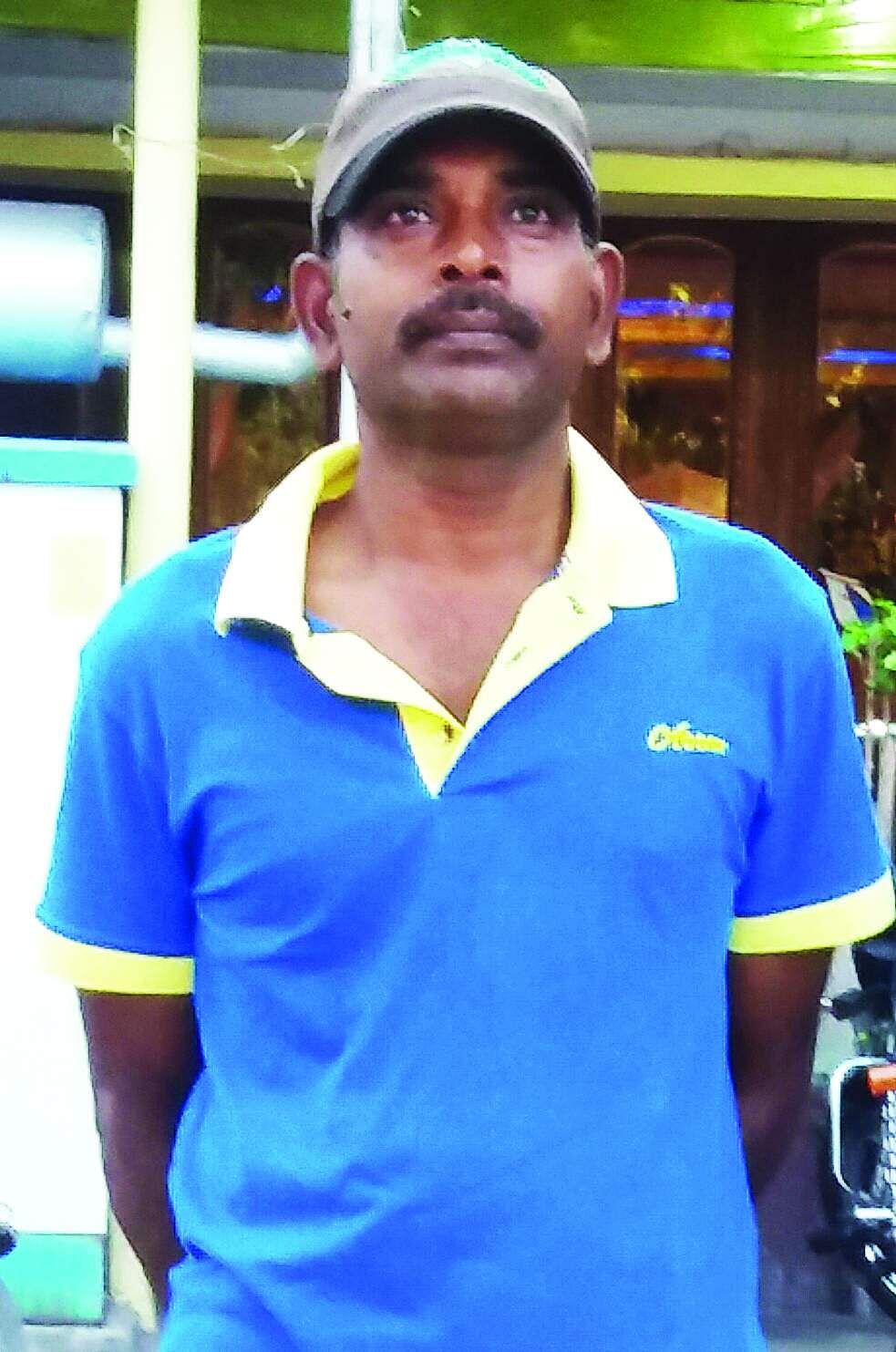 I have also worked on films of Mohan Raja sir. In doing remakes, while others refer to the original film for doubts, he completely rewrites the script to match Tamil sensibilities.

We had erected a set in Hogennekal for the climax flood sequence in Unna Nenachen Pattu Padichen. When we came to the spot the next day, we found that the entire set had been washed away. So we had to work on it all over again.

During the discussion of Thani Oruvan, I was the one who told the story about an ape and a fly. It was retained in one of the scenes between Arvind Swami and Thambi Ramaiah, and I noticed this was received well.

Casting and scheduling are the two areas of filmmaking I've improved drastically at over the years.

Tamil cinema can do a lot better. We have to start learning from the Malayalam film industry. Filmmakers sticking to safe genres and trends to ensure commercial success isn't a healthy sign. We haven't got a person to join the league of directors like Bala Chander, Balu Mahendra, Sridhar, and Mani Ratnam.

I want to make relatable, slice-of-life dramas. An audience establishing a personal connect with the film is the highest form of recognition for a filmmaker.

I believe romance is my strong zone and I'm willing to work with any actor who can give life to my characters. I'm also looking forward to actors like Jayam Ravi and Vaibhav who can bring the family audience to the theatres.