Thamizh Talkies: When the clouds broke in our cinema

Rainy weather is a welcome change in life as it is in the movies. It heralds a shift in mood, feelings, and in what you can and cannot do. The first time I noticed the depiction of rain in Tamil films was in a Mani Ratnam movie. It’s also the first time I noticed light, shadow, streaming rays of the sun and the chilly yet soothing darkness (do watch the song Nilave Vaa from Mouna Raagam). In my head, rains in cinema meant something ominous was about to happen. It also meant something 'adult' was about to happen. As a kid, we had enough human censors around us who wouldn’t let us watch such content, so darkness and rain always meant something I wasn’t allowed to see. Mani Ratnam changed all that. 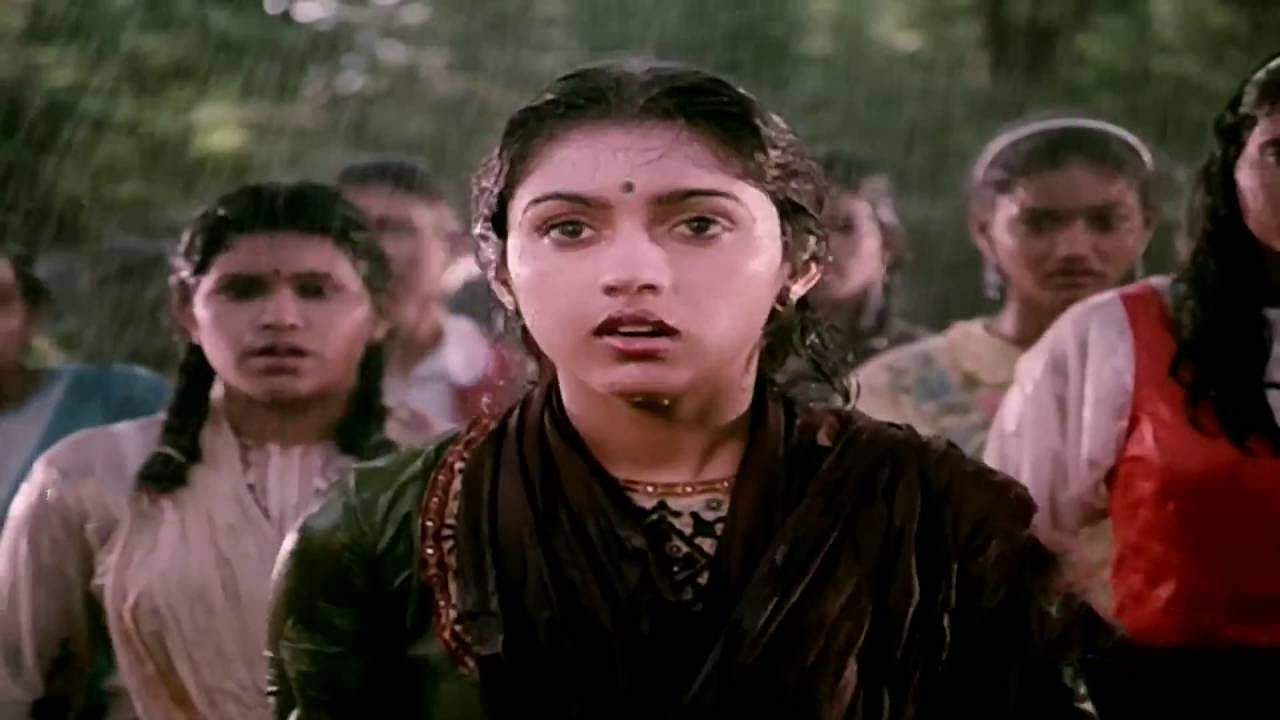 Mouna Raagam had a heroine (Revathy) dance in the rain without that 'see-through white saree'. It is a song picturised in the evening rain, but the girl is dressed from head to toe in a salwar kameez and the rain is her ally, not her enemy. For the first time (in my pre-teen head) a girl felt free to sing and dance in the rain and do her own thing without having the fear of being stopped or reprimanded or restricted ('kaalgal yengeyum odalaam' from 'Oh ho megam vandhadho').

Rains, when you are a kid, is the time to float paper boats in and splash water all around and get drenched. It is strange that rains in movies before Mani Ratnam had a contrary image. In my impressionable mind, Mani Ratnam was the first director who brought that 'emotion' we carry with the rain, through that song sequence in Mouna Raagam. If it was child-like enthusiasm for rain in this film, it is heroic brilliance that shines through in another.

I’m talking of the first time we see Suriya (Rajinikanth) in Thalapathy. The whole film, however. is an ode to the sun. The rising sun or the setting sun is the bigger motif to denote key events that take place in the hero’s life. But we see, him for the first time in the film when he shows up from an 'over the shoulder shot' in rain. Here, the rain is a powerful friend again, but not merely a playful one. Till Thalapathy, I thought rains only meant song and dance. But Mani Ratnam changed that perception too and went one up on his own use of this weather. He amped the rain sequence and showed us how a fight should be filmed in blinding downpour. 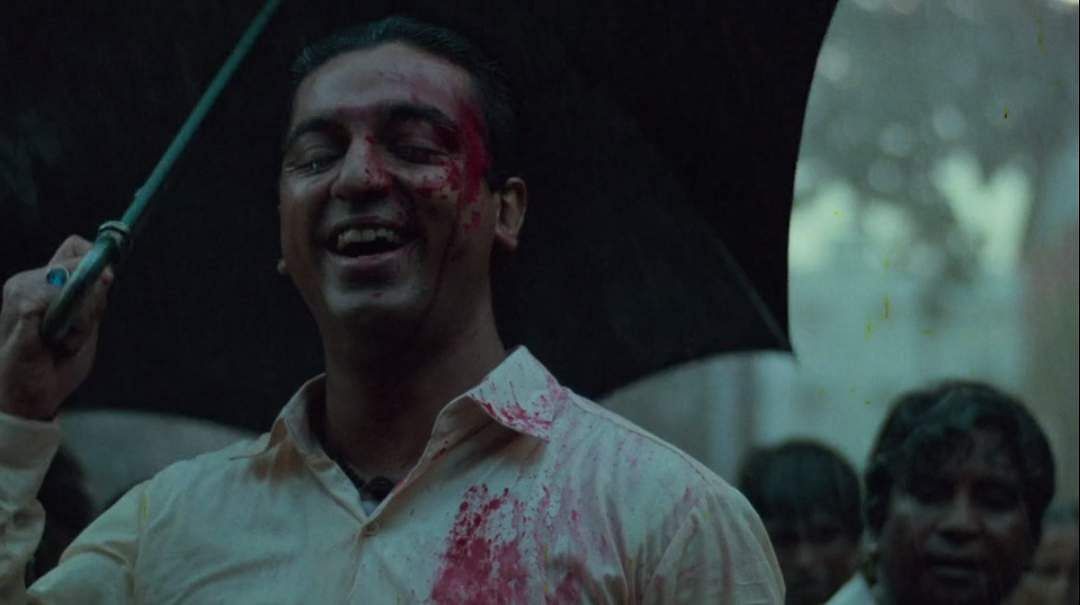 Have we ever seen or heard a song of colour set in rain? 'Andhi mazhai megam', from Nayagan, is a song where the Holi becomes the setting for the don of Dharavi, Velu Nayakar (Kamal Haasan), to let his hair down with his people. Colour runs across his face thanks to the rains from above when a kid in the gully smears him with red powder, a metaphor for the blood-stained life Velu has led and will lead.

The first time Shah Rukh Khan and Manisha Koirala meet in another Mani Ratnam movie —Dil Se (Uyire in Tamil) — is in a different kind of rain. It happens on a hill station, and the downpour serves as the harbinger of something more to come. A kind of a downpour that the girl will bring to the guy's life, a downpour which will engulf his life forever.

The one other great imagery of rain for me is from a movie not by Mani Ratnam - Salangai Oli. In the climax, Balu (Kamal Haasan), who should have been a famous classical dancer, is now in a wheelchair watching his student’s dance performance. The song reaches a crescendo and Balu freezes in his chair as he is wheeled out by his friend (Sarathbabu), who realises Balu is dead. As the wheel chair comes out of the hall, it starts raining. Sarathbabu crouches in front as if to protect Balu (by now lifeless) from getting wet. An umbrella opens up. It is Madhavi (Jayapradha), who was Balu’s one true love (their love story is unique because it is unrequited and the dancer on stage is her daughter from her marriage to another man). Together, they shield the man they both loved and walk away as the camera pulls back on a crane and the rain is all that’s left in the frame.