Sense of a scene: Boys versus men

In this week’s column, director Vijay Milton talks in detail about the brutal interval fight sequence of Goli Soda

'The entire script of Goli Soda was designed with the interval fight scene in mind. If we had failed to pull off the fight, the entire film would have collapsed. It was inspired by a real incident that happened when I was studying ninth grade. I used to play gully cricket along with my friends. Once while we were playing, two men rode rashly through our play area without sounding the horn. A boy from my team yelled 'Aeyy!' at the rider and the guys in the bullet heard us and made a U-turn. That's when we noticed their massive physique. They came straight towards us and asked who yelled. I came forward and said, "Paavam na; chinna paiyan theriyama sollitaan." They said, "Oh appo nee periya paiyanaa? Vaa da inga!" I was the captain there and the boys were obeying me, but when he asked me this question, I felt my identity was lost. Though we were in our mid-teens, and more than 22 in number, we apologised. What if we had hit those two? What if they had come after us and our families? What if they refused to leave us, despite our apologies? This thought got me writing Goli Soda. 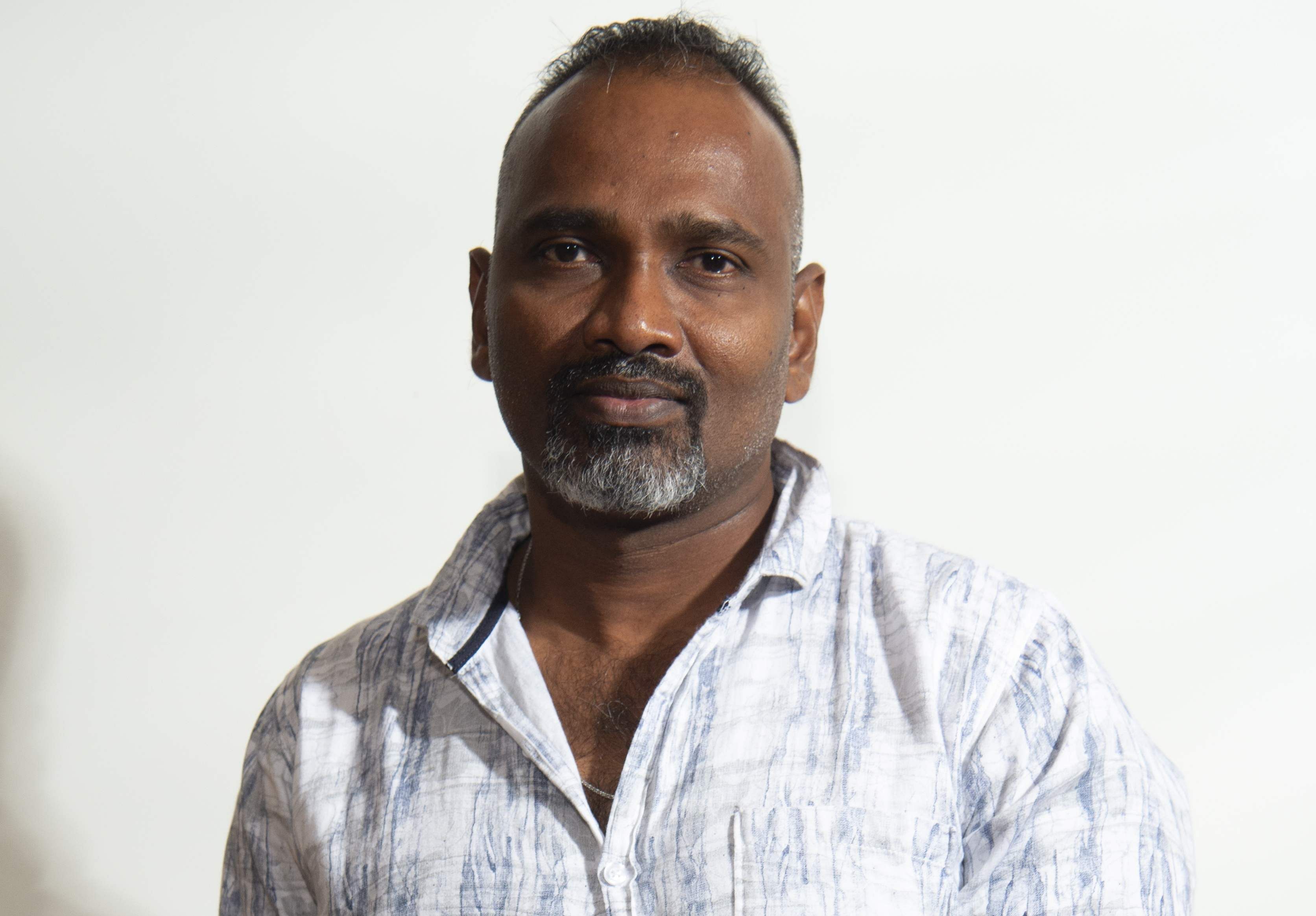 The audience tends to make fun of even top heroes when stunt sequences are a bit exaggerated, but we had a bigger challenge, as we had to pull off a sequence in which six teenagers take down more than twenty-five adults. I split the challenge into two halves. First, the audience must feel emotionally connected to the rage of the boys and shout, "Adinga da avana." To achieve this, I added all the elements possible to build up the intensity of the scene. When someone lays hand on one's mother or sister, he wouldn't think twice before hitting the perpetrator back. The boys turn furious when Mayil tries to harass Yamini and this became their trigger. Even then, the first slap comes from Vanmathi (a) ATM, the weakest of the gang. Seeing this gives the boys the urge to give it back to the goons.

We were also very keen on making every single punch realistic, so we decided to go ahead with a single shot. In real life, fights happen within a spur of a moment and the ones involved are hardly prepared for it. We don't take pauses, choose a suitable opponent and fight; instead, they just go on a spree hitting the ones within reach. Evan kaila kedachalum adipom la... I wanted to bring that realism on screen.

Stunt master Supreme Sundar took it as a challenge and studied the strong zones of the boys in fighting and composed separate action blocks for them. One of them has a swift foot and the other is good with props. Post the analysis, we booked a marriage hall and did a complete rehearsal of the scene. Only after that did we start believing that the scene was actually possible.

Then I worked it with the art department and ensured that every single prop used in the fight was preplanned and we designed the set of Aachi mess to aid this particular scene. We composed four blocks separately and compiled it into one long sequence which summed to nine and a half minutes. We realised that the boys wouldn't have the stamina to do pull this off in a single stretch, so we split it into one-and-a-half minute long segments for each of them. So when one boy is fighting, the other will have the time to take a micro-break and return to their mark. In between all this, we had to add artifical blood on their wounds and tear their shirts incrementally, by hiding within the crowd. Whenever the camera pans towards one boy, all my ADs would rush to others with blood packets. During a particular point, the girls had to pull down the shutter to hit a goon. But the art department had raised it so high that the two weren't able to reach it. But they went along with the flow and tried to improvise it. But no matter how they tried, they weren't able to reach it, and we had to do it all over again. The final take was seven and a half minutes long, and we cracked it on the second day. Thinking about it feels like a dream. I can't recreate it now. I cherish this as a personal achievement as we shot this with just a 5D DSLR camera among real crowd. I have worked with several heroes as a cinematographer and director but I can proudly say the boys of Goli Soda are daring than all of them. They did the entire sequence without a safety bed or ropes.

A couple of my friends felt the scene was overlong and that the audience might feel restless. So editor Antony suggested that we went ahead with a ramp technique and the sequence you see on screen got compressed to five and a half minutes.

Just when we breathed a sigh of relief after canning this scene, the next big challenge in front of us was the climax fight. Since they had already won over 25 men, the audience were prone to feel that it would be a piece of cake for them to hit Naidu. But I didn't want to be tasteless that way, so I spiced it up by adding that his men were standing right outside the shop with weapons, and the kids are doomed if Naidu opens the shutter. I wrote the entire sequence like four foxes taking on an old lion.

We made Goli Soda with a hope that the people will buy the realism in our film and it luckily worked out for us. The honesty in the script and the characters did the magic I guess. Vivasayam madhri dhaan cinema; nambi vedhaika dhaan mudiyum. Engaluku velanjiduchu.