Direction Dreams: Every common man is a reviewer and no filmmaker can get away with a bad film

This weekly column brings to you a promising assistant director, and their aspirations, and this week it is Srinivasan, co-director of Arivazhagan

My native is Dharapuram and my father has a canteen in a theatre over there, where I spent most of my childhood watching films. That's how the love for cinema started to grow in me. Seeing the audience cheer and react to films made me want to become an entertainer. I began a band with my brother, sang in functions, performed mimicry and told stories. Slowly I began to realise that cinema is the best platform to entertain people and realised my calling was to become a filmmaker. I joined an ad filmmaker in Coimbatore, and he was the one who introduced me to Arivazhagan.

I really like the making style of Arivazhagan sir. Anyone can write a scene easily, but it is difficult to pull it off without losing the essence. He does a lot of pre-production work and plans the lighting and camera movements well ahead to save time on the shooting spot.

The other thing I admire about him is his social consciousness. Each script of his has moral value at its core.

I used to feel that penning a scene was much easier than shooting, as there will be several unforeseen disturbances and practical difficulties on location. But I believe working in several ad films over the years has helped me master this skill. 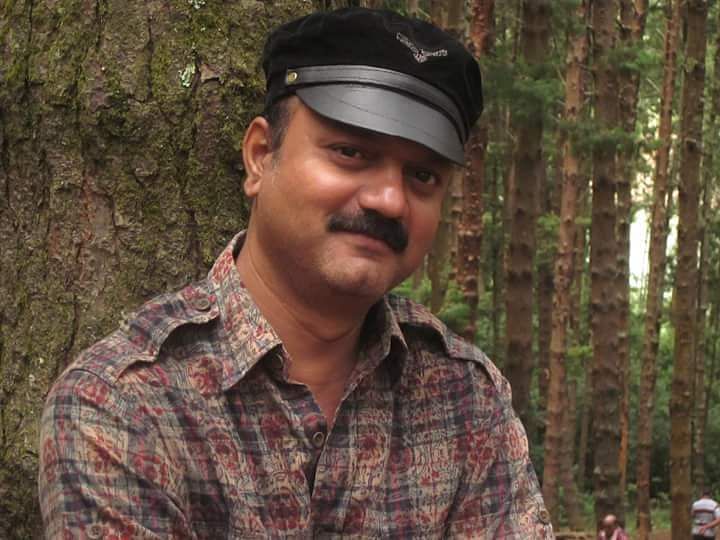 While working on Vallinam, we shot a sequence on a live train and I was given the responsibility of handling it for the entire day. It felt so surreal as am a huge lover of trains. There are numerous memorable shooting spot experiences, but this one is completely unforgettable for me.

I feel Tamil cinema is progressing in a very positive direction. Technological advancements have transformed every single common man into a reviewer. So, no filmmaker can get away with making a bad film now.

I want human emotions to be the core of my films, regardless of the genre, because humans are emotional beings. For example, Titanic became a classic mainly because of the love between the lead characters. If we filter that out of the film, it would look like a corporate showreel of the ship. So, irrespective of the canvas, cast and setting all my films will have strong emotions.

I know that its a great challenge to rope in stars for a newcomer's film, so I wish to create stars through my films. But given an option, I would love to cast Vijay Sethupathi as my lead, as I strongly feel that he has own unique style of acting.