Enable Javscript for better performance
Direction Dreams: Films are being made only for profits- Cinema express
ADVERTISEMENT

Direction Dreams: Films are being made only for profits

...says Karthikeyan Shanmugam, who has worked with directors Atlee, Shankar Dayal, Kannan, in this weekly column, which brings to you a promising assistant director, and their aspirations

It was my father who told me to sign up for a course at the Government Film Institute. I thought he was joking. But he went to the extent of getting the application forms. I applied but got an offer to study microbiology and I studied it. I knew seeing films alone is not enough to make them. But I also kept reading this weekly column by Shahjahan Gani called Siragukal Tharum Chinnathirai Kalai in Dinamani. It spoke about filmmaking and its nuances. That information gave me the confidence to take a step forward. After my Masters, I applied at the film institute. This time, my father told me not to as the industry is riddled with piracy issues and theatres are being converted to wedding halls. But I went ahead anyway.

I learnt how not to do certain things after working with my directors. Except for Kannan sir and Atlee, the rest were newcomers when I worked with them. So discussing the script with them was informative. From Kannan sir, I learnt the importance of wrapping up a film fast. Kalees sir and Atlee lay a lot of importance on casting and performance. Atlee works for more than 18 hours a day for hundreds of days. How he does that still intrigues me.

During Aalwar, Ajith sir went around taking photographs of those working. Until the person received the photo, they did not know if they were shot. He took one of me and gave it to me with the words, 'With love, Ajith Kumar'. 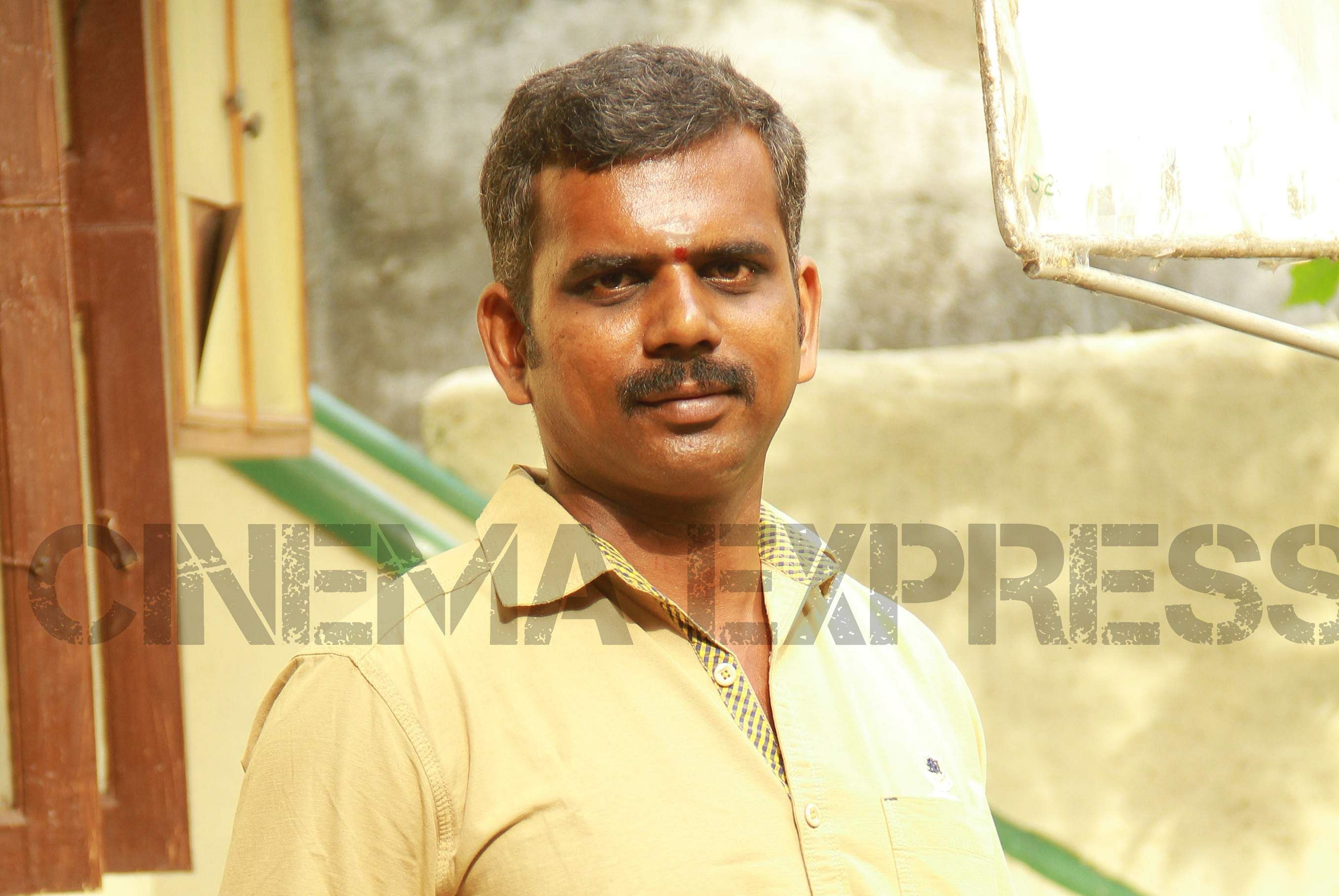 I am still getting a grasp of CG work. Even now, I would not say I have learned it completely. It takes a level of skill to get the output we require. For that, we have to be clear with what we are looking for.

The makers are too business-minded these days and that takes a toll on the quality of the films. Earlier, there were many off-beat films made by those who didn't worry about the financial outcome. But now, they are keen only on profits, and are adding unwanted elements to a film to bring in more people.

It has to be a new face or an upcoming young actor. My story demands someone who is not stuck in the image of a hero and can do what the story demands. If I work with a star, I will have to tweak it to match their image and that would spoil my script.