Blackpink – Light Up the Sky documentary review: Packs a punch, pulls too many

The Netflix documentary does considerable justice to the endearing, inspiring story of Blackpink, but doesn't dig deep enough into certain interesting aspects

“Hit you with a Ddu-du ddu-du du.” Familiar with the tune? The rise of Blackpink as one of the greatest K-pop icons is not a new recital to a Gen Z K-Pop fan. Jisoo, Rose, Lisa and Jennie have seen an unfathomable growth in the last four years and to capture the enigma of it all can be overwhelming.

Netflix’s latest release, Blackpink: Light Up the Sky attempts to do this, and does considerable justice to the story of the girl band. Director Caroline Suh has opted for the traditional documentary approach of intercutting archival stock footage of the band and its members with interviews of the members. The girls even sit together and watch footage from their childhood, their first audition, and so on. To watch these superstars take a humble look at their growth is quite something.

Even as the storytelling approach of the documentary feels very underwhelming, the endearing story by itself seems enough to carry the audience through the lavish lives of these icons. And for a Blackpink fan, the documentary has all the highs you could ask for – it touches upon the interpersonal equations of the members, has scenes of the girls having lunch, cooking a snack, going on a photo-walk and more.

Blackpink: Light Up the Sky starts off by introducing how YG Entertainment, the South Korean entertainment conglomerate, kick-started Blackpink’s debut album at a conference, in front of keyboard-clattering news reporters. YG Entertainment acts as the boiling pot where children and young adults with K-Pop dreams get moulded into future pop icons. The rigour with which they are trained is not something that the documentary pretends to hide, but it doesn’t really dig deeper into this aspect. Rose, at one point, says, “My whole life changed. I dropped out of school. I had never even imagined myself living apart from my family. I hadn't even like slept more than two weeks out of home.”

However, even as the documentary touches upon the struggles that the four members of the band had to endure during their training, it doesn’t tell us how this ‘manufacturing assembly line of talent’ works, and how young adults cope with the pressure. Of course, one cannot expect the very superstars of the industry to speak against it, but to leave it halfway like this feels a bit incomplete.

It doesn’t stop there. The documentary pulls its punch one more time when it touches upon the important topic of how these stars struggle to handle their mental well-being post their success. When stars of the industry say, “I didn’t feel like I had any personal life. It felt like there was a huge hole in my life,” or “You can never tell how long this will last,” it’s quite natural to raise a few eyebrows and to feel curious and concerned. But again, the documentary doesn’t offer anything more than just statements. 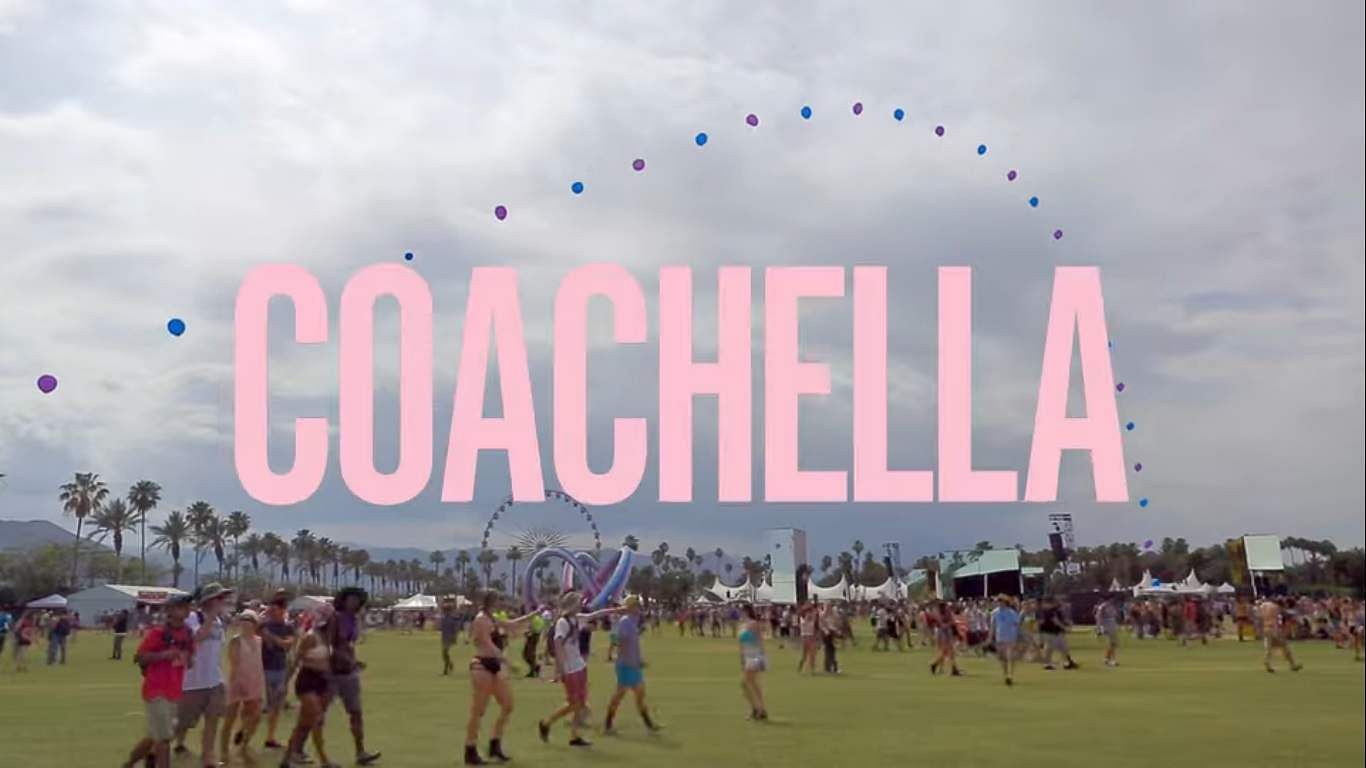 The only impactful point in the film comes when the group speaks about their Coachella performance – a watershed moment for the band. When Jennie says, “We realised that there are people who understand that this isn’t just K-pop music,” we finally understand what Teddy Park said earlier in the film about K-pop.

In hindsight, when we think about the fact that the documentary comes days after the release of Blackpink’s The Album, it's hard not to feel a bit of skepticism. This might well be just another way of commercialising these sensational stories to sell more. That aside, Blackpink: Light Up the Sky does reasonable justice to the inspiring story of the band, but stays silent when it comes to the more important battles.