The Wasp Network fares well when it keeps its focus on the characters, portrayed by a competent bunch of well-known actors

The Wasp Network is a colourful blend of espionage, terrorism, and characters who make a multitude of sacrifices for their country. Director Olivier Assayas touched upon some of these topics in his 2010 miniseries, Carlos, a biopic of Venezuelan terrorist Carlos the Jackal.

The Wasp Network is set in the early 1990s, when the Castro-led Cuba was in the grip of a severe economic crisis, and a lot of people wanted to break free of the regime and the squalid living conditions. On the surface, this film seems to have a lot going on, and occasionally creates a fair amount of confusion with its multiple detours. But it's quite simple, really, because it all boils down to the stories of its three principal leads. The stylish cast comprises Edgar Ramiez, Penelope Cruz, Wagner Moura, and Gael Garcia Bernal. The presence of these well-known, good-looking people occasionally works both in favour of and against the film.

Edgar Ramirez, who turned in his most impressive performance playing Carlos the Jackal in Carlos, reunites with Assayas in a role that is miles apart. The actor is playing a more subdued character this time around — Rene, a pilot and a family man with a wife Olga (Penelope Cruz) and a kid. The adverse economic condition of Cuba at the time has affected Rene and his family too. Not only does he want a better life for himself and his family, but also for ordinary Cubans who are getting by on meagre means. It is what compels him to defect to the US. He ends up in Miami to be part of an anti-Castro revolutionary group.

But he is not the only one defecting. A Cuban fighter pilot, Juan Pablo Roque (Wagner Moura), swims to Guantanamo Bay in the middle of the night. He is given a warm reception. But there is something off about him. Unlike Rene, Juan is not exactly an open book. Juan seems more concerned about leading an extravagant lifestyle than the cause. Things get quite complicated when he falls in love with Ana (Ana de Armas).

We get more than one moment in the film that recalls films like Goodfellas and The Departed. Juan's mysterious behaviour makes him the most suspicious of all the characters. In one scene, someone talks about Pablo Escobar in front of him, and since Moura had played the drug-lord in Narcos, it's impossible to not smile at the reference. But at the same time, one can't help but feel slightly unsatisfied with the way the Juan-Ana story has been presented. 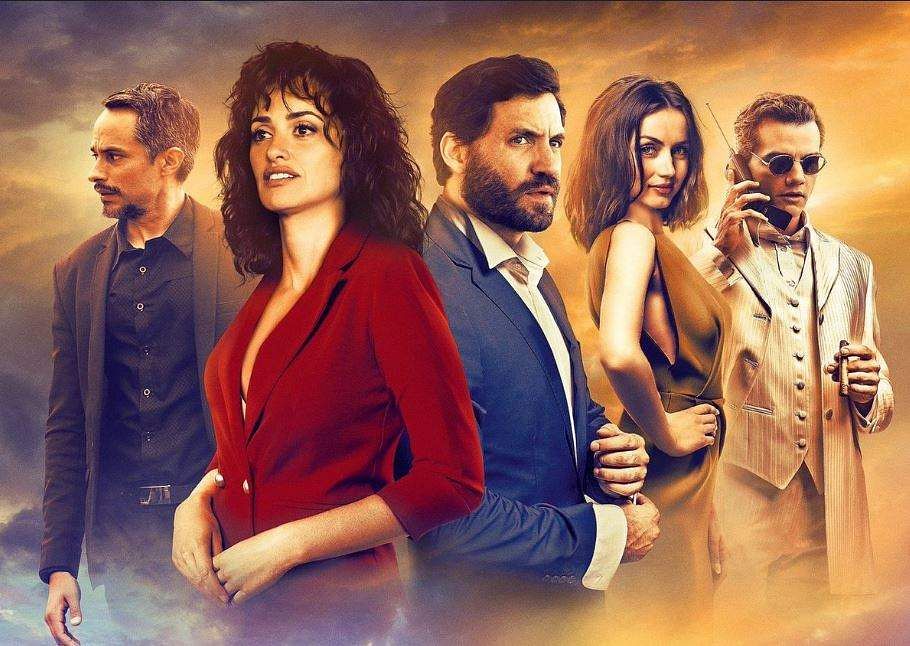 The Wasp Network fares well when it keeps its focus on the characters, portrayed by a competent bunch of actors. Cruz is particularly convincing as the woman who not only has to deal with two kids - she gives birth to a second one along the way - but also her increasing loneliness and her husband's now tainted reputation. Her unwavering loyalty to her man is admirable, even though the chances of reuniting with him are very less.

When a third important character arrives, played by Gael Garcia Bernal, things go in more fascinating directions. His introduction explains everything you need to know about The Wasp Network. This man is sent to find out who is genuine and who is not. There is a fair amount of ideological and loyalty shifts, especially when drugs and FBI informants are involved.

However, despite all these elements, the film is surprisingly not too violent. Save for a few explosions here and there, and the threat of bodily harm that looms in the background, this is one of the least violent espionage thrillers I've seen. The film makes space for some genuinely heartwarming moments amid all the intelligence and counter-intelligence activities. It's a fascinating, fairly engaging slice of history.