Enable Javscript for better performance
I Know This Much Is True review: Mark Ruffalo adds a taste of real life to this tragic tale- Cinema express
ADVERTISEMENT

I Know This Much Is True review: Mark Ruffalo adds a taste of real life to this tragic tale

The miniseries, based on Wally Lamb’s novel of the same name, is a multi-layered story focused on a survivor and a crippled mental health support system

On the face of it, Derek Cianfrance’s I Know This Much Is True might seem like nothing more than the tragic tale of the Birdsey family. But what unfolds in the miniseries, based on Wally Lamb’s novel of the same name, is a multi-layered story focused on a survivor and a crippled mental health support system.

The basic plot follows a frustrated and suffering Dominick Birdsey struggling to support his family members, especially his brother Thomas who is suffering from schizophrenia. Mark Ruffalo stunningly essays the dual role of these twins — Dominick and Thomas. Ruffalo’s characters speak volumes through facial expressions and body language, rather than through dialogues. Just the sight of Dominick walking ahead even as he is weighed down by the emotional baggage, and helplessly watching his family suffer, makes it all the more devastating. Ruffalo also ensures the twins appear physically distinct by maintaining a 13 kg difference in their body masses. All of this greatly aids the makers in their efforts to incorporate the depth of the 900 page novel into this mini-series. 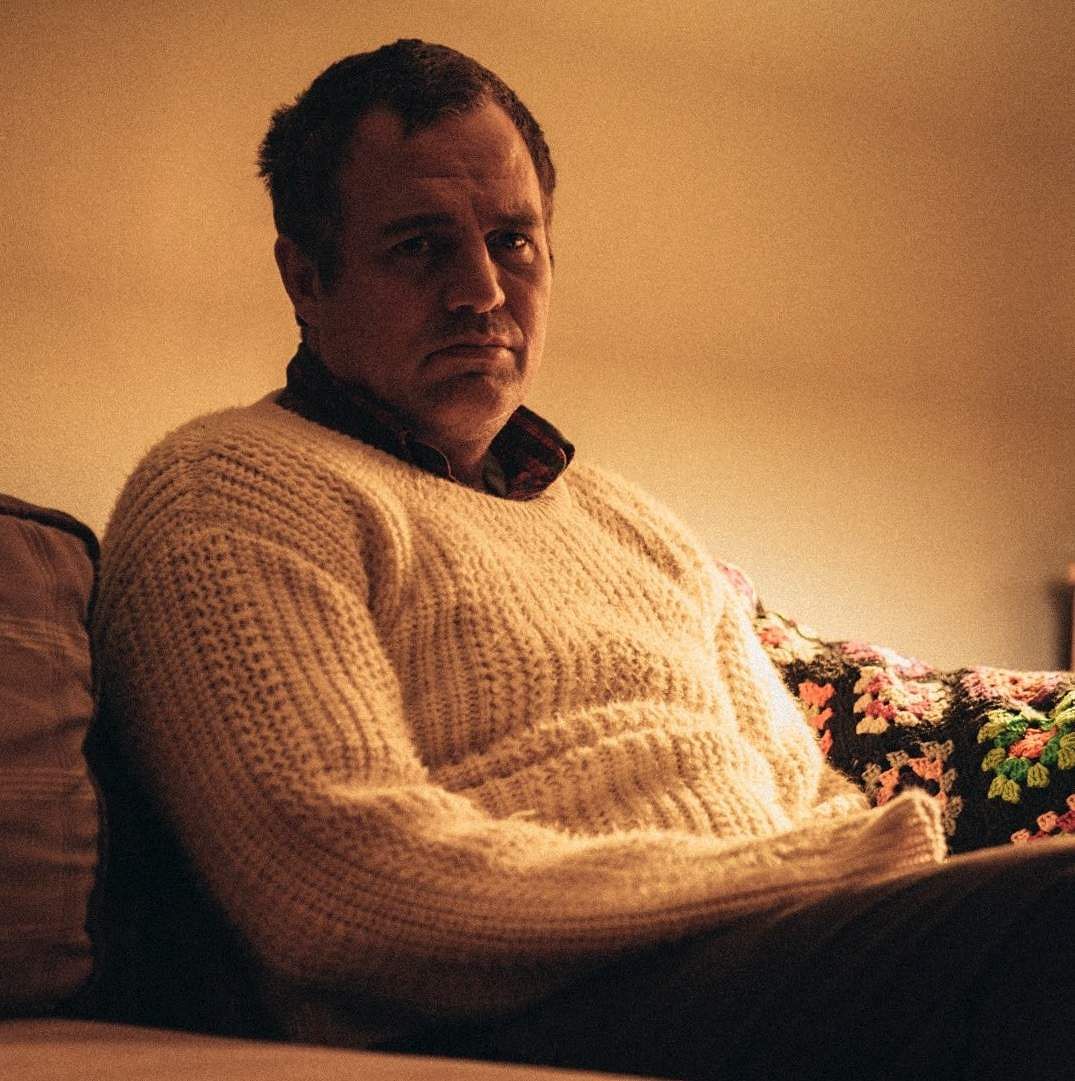 In this six-episode HBO series, the writers have fitted in raw depictions of child abuse, child deaths, failed marriages, marital rape, domestic violence, mental illness, and grief, among other darker subjects. There is also exceptional realism throughout. Despite recurring tragedies and chaos, Cianfrance’s direction with Harold Budd’s music brings a sense of slowness that is close to real life.

The detailing in characterisation is well-woven with the non-linear narrative of the twins' childhood years, youth, present (set in the 90s), and even in the autobiography of Dominick’s Sicilian grandfather Domenico Tempesta. Put together, it explains why the family is what it is. The Birdsey family’s dynamics are complex. It is bogged down in guilt, abuse, toxicity, burden, and sacrifice, but beneath it all, it is bound by love. There are tenacious connections that glue several characters and places such as the sub-story of Tempesta, his racism, and a ‘family curse’ that follows through generations. The waterfalls and the house all serve as metaphors for the brothers’ lives itself.

As the story progresses, it gets more and more disturbing to watch Dominick single-handedly cope with all the difficulties that life keeps handing him. Even as we see Thomas institutionalised and struggling with schizophrenia, we somehow fear the worst for the ‘sane’ Dominick out in the ‘free world’. In their own ways, the twins navigate their struggles. While one brother is cocooned in extreme religiosity, another shifts blame on the family curse. Almost identically, both refuse to admit to reality.

However, the tone of Dominick is not completely of victimisation but predominantly that of a survivor. All primary characters are fighters in some way. But where they fall short is in their inability to comprehend each other’s pain deep down despite their love for one another. Particularly, in a frame right outside the doorsteps of the federal medical facility Hatch, the makers show us Thomas pausing and looking back through one of the glass panes on the door. The glass on Dominick’s side, right beside him, is however blurred. This momentary face-off between the viewers and Thomas instantly gives a premonition of something grave that awaits. Something that his brother still can't see.

Immediately after, as they walk down the lane, Dominick keeps reiterating the idea that Thomas is free. Thomas, however, mumbles, "They’re looking at me." There are many heavy scenes, but this fleeting sequence best signifies the unimaginable severity of mental illness, proving no matter where one goes, they are never really free from the mind and there isn’t an easy escape.

The painful journey, though disturbing, is not all pessimistic. After every worst hit, we see Dominick getting back up and showing up for family. To me, that makes this a realistic tale of a survivor that teaches us to keep going no matter the odds.